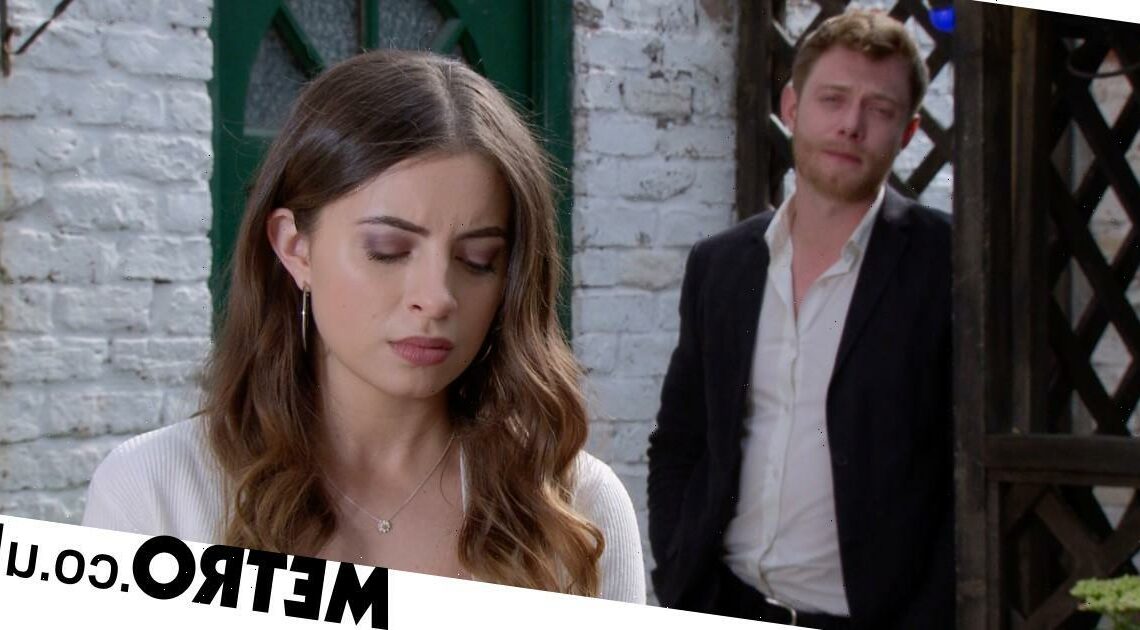 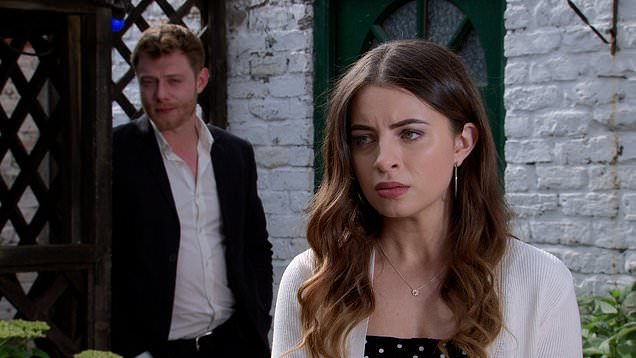 Daisy Midgeley (Charlotte Jordan) is left emotional in upcoming Coronation Street scenes, as she reflects on the death of her little brother, Tom.

The cobbles’ resident schemer, who has set her sights on Daniel Osbourne (Rob Mallard), is traumatised next week when Bertie is thought to have swallowed a battery from his toy.

Desperate to save his son, Daniel swoops into action, picking him up with the intention of heading straight for the hospital. Daisy, however, offers to administer First Aid, but Daniel shouts at her, leaving her in shock.

The incident leaves Daisy rattled, as it brings back memories of Tom, her baby brother who passed away at the age of 4.

Tom was Jenny Connor’s (Sally Ann Matthews) son, who she had with her first husband. He was born in 2008 and, in events which transpired off-screen, he died in 2013, after drowning in a paddling pool.

Daniel, upon learning about Tom from Jenny, is left feeling incredibly guilty. He wastes little time in tracking Daisy down in the beer garden, hoping to apologise.

‘I’m so sorry,’ he says in this clip from next Wednesday’s (August 18) episode. ‘I didn’t make the connection between you and you brother.’ 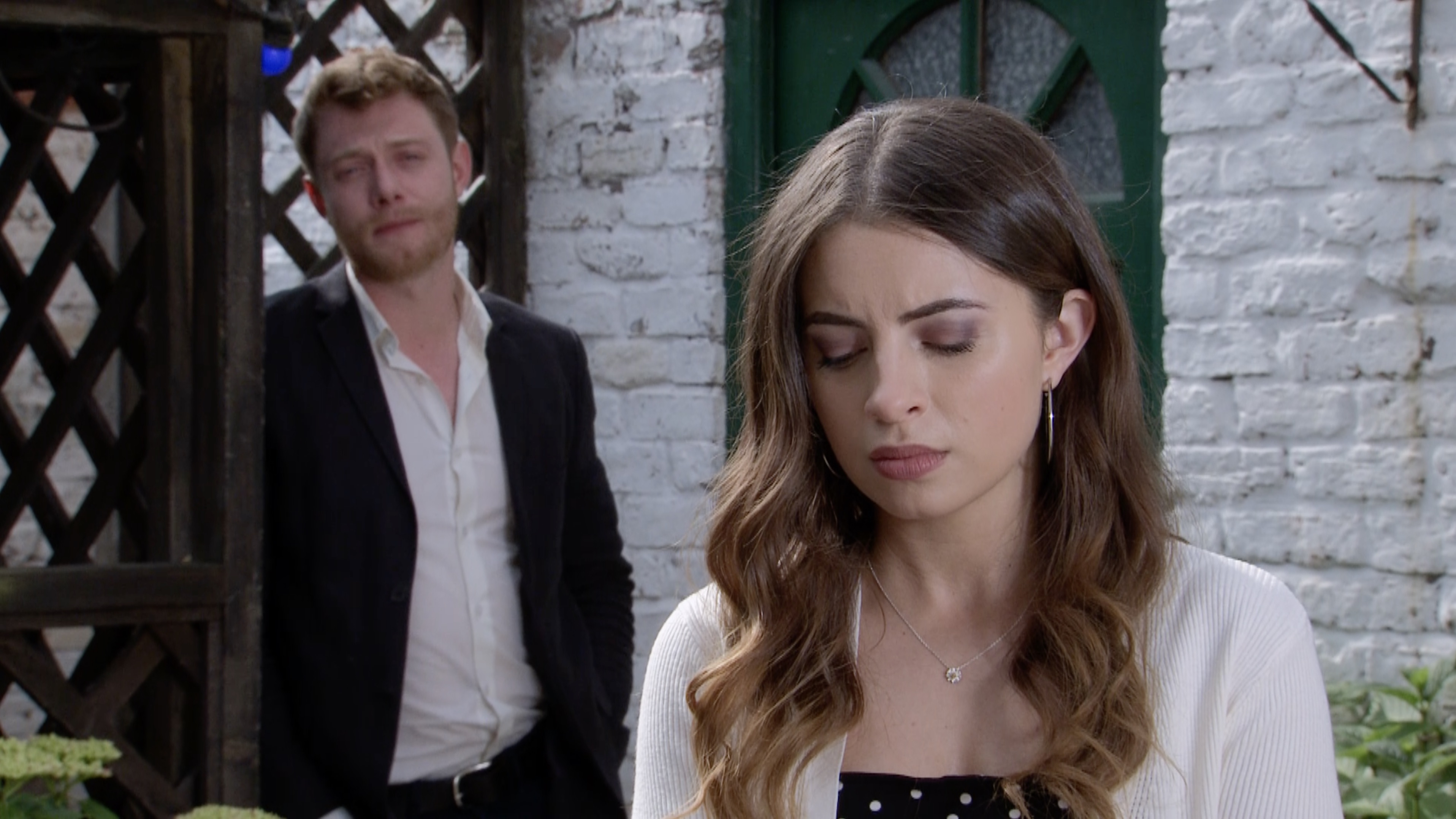 Daisy is understanding, reminding him that he was simply doing what he thought was for the best to save his son.

‘It just brought back some stuff, you know?’, said Daisy. ‘I took a kids First Aid course after we lost Tom. Talk about too little, too late.’

Daniel apologises once again for ‘shooting her down’, and offers to be friendly ear anytime she needs it.

The two then set in motion a potential date, as they discuss organising a get-together for some time in the future.

As the Taliban seize control, here’s what Australia can do to help our people
World News