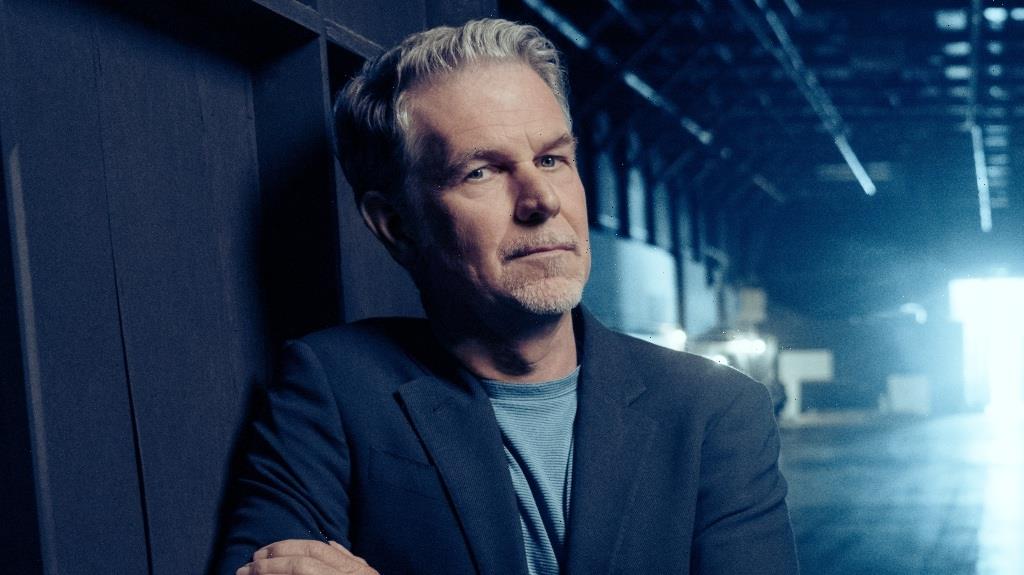 Netflix co-founder and CEO Reed Hastings has been given the Television Academy’s Charles F. Jenkins Lifetime Achievement Award, one of several Engineering Emmys that the org announced on Thursday.

The Charles F. Jenkins honor recognizes “a living individual whose ongoing contributions have significantly affected the state of television technology and engineering.” In the case of Hastings, he was singled out for coming up with the idea of Netflix in 1997 as a subscription-based movie-rental service, and eventually evolving it into internet TV and developing “game-changing algorithms that recommended programming to subscribers that track and reflect their viewing preferences.”

Netflix already received an Engineering Emmy in 2012. Now, “the major patent portfolio that Netflix has developed, combined with the scale of service delivery, widespread market use of the services and the validation of an alternative business model for television distribution is changing the television industry in fundamental ways,” the org said. “With these and other innovations in the way television content is conceived, produced, packaged, distributed and marketed, Mr. Hastings has positioned Netflix to significantly alter and to continue to affect the state of television technology and engineering.”

“Engineers, scientists and technologists are a vital part of our industry and are key to the continuing evolution of television,” said TV Academy chairman/CEO Frank Scherma. “These extraordinary pioneers and groundbreaking companies we are honoring have advanced the medium and elevate storytelling to a worldwide audience.”

Besides Hastings’ award, here are this year’s other Engineering Emmy honorees:

(Honors an agency, company or institution whose contributions over time have substantially impacted television technology and engineering.)

(Presented to an individual, company or organization for engineering developments that considerably improve existing methods or innovations that materially affect the transmission, recording or reception of television.)

ARRI SkyPanel – ARRI
“The ARRI SkyPanel is a family of ultra-bright LED soft lights. These fixtures have optimized the production lighting workflow and have been widely adopted throughout the television industry.”

Cedar Studio – Cedar Audio Ltd.
“Cedar Studio was developed specifically to meet the needs of audio professionals in the field of film and television post-production.”

Scriptation – Steve Vitolo, Felipe A. Mendez P., Franco Zuccar
“Scriptation automates the tedious process of transferring handwritten notes, annotations and verbal comments to a script and redistributing to all departments.”

“It has been a challenging year for the television production community; but despite the pandemic, production has come back and with it a host of new technologies that are being used to help the storytelling process,” said committee chair John Leverence. “This year a wide range of technologies are being recognized. They run the gamut from high-end, computer-generated special effects to lighting enhancements; audio tools; script-note technology; and systems that help maintain distancing protocols.”

8 Insider Tips To Get Rich in Real Estate