Home » TV & Movies » Netflix’s Francisco Ramos: ‘Language is no Longer a Barrier, Only Ambition and Quality Are Barriers’ 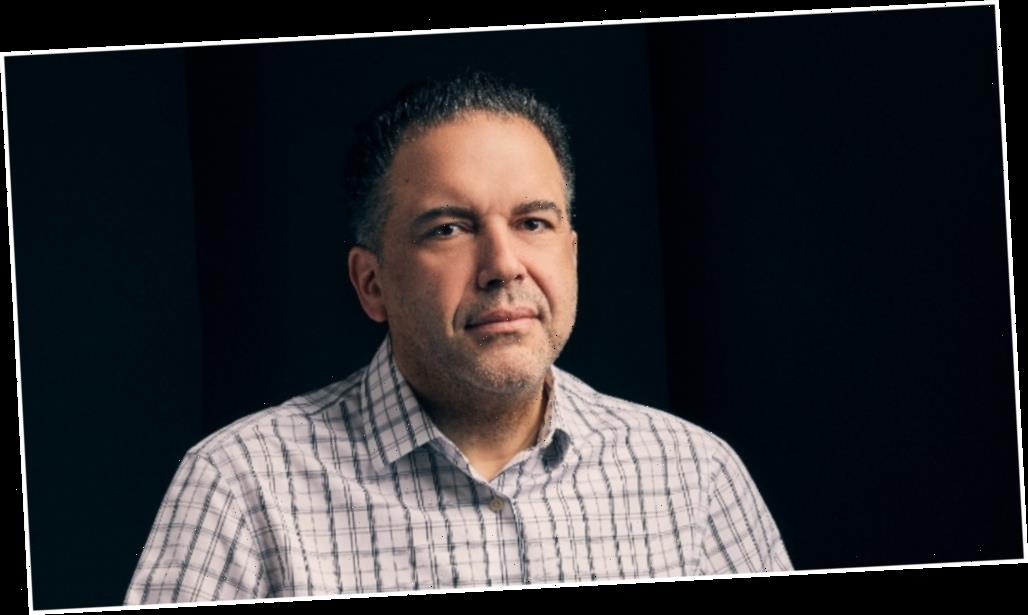 Netflix’s Francisco Ramos: ‘Language is no Longer a Barrier, Only Ambition and Quality Are Barriers’

From the start, Ramos was unequivocal that, “Language is no longer a barrier. Only ambition and quality are barriers.”

Admitting that getting Spanish language content to travel outside of its domestic territories, even to other Spanish speaking countries, has been difficult in the past, Ramos was quick to point out the historical precedent for powerful stories to cross borders.

“I think the golden age in Spanish language storytelling started more than 500 years ago with Cervantes,” he said, “and since then, Spanish has been an essential storytelling language because it links so many civilizations across Latin America and Spain.”

One problem for Spanish language producers in the past has been that while language links so many cultures on both continents, it has rarely translated into a shared taste in content.

“Now we are in a moment in which we are destroying barriers, like the idea that Spanish content is for Spain and Mexican content for Mexico,” he explained. “That doesn’t mean we are going to be one culture. The idea is to use that language to promote the specificities of our cultures. I’m a big fan of specificity.”

According to Ramos, what he and Netflix are looking for is authentic, local content that should work in its own territory first.

“I think that any fiction story must be credible,” he explained, using one of 2019’s biggest Spanish hits, “The Endless Trench,” a 15-time Spanish Academy Award nominated film produced by Figueredo’s La Claqueta last year, as an example. “The film first has to have an impact in its own country. Then the idea is to be successful abroad.”

“The story of ‘The Endless Trench,’ that story could only have happened in Spain. The Civil War, the topos, it’s a Spanish story,” he added.

When commissioning, Ramos believes the best way to get local stories is to find, support and promote local production talent.

“The first thing is, we need to empower,” he said of commissioning in new marketplaces. “We must give power to our local executives in each country so they can create the fabric of local relationships with the producers from those regions.”

Moving on, Ramos towed the party line when Figueroa pressed him about theatrical releases and festival premieres for films purchased by the company. “We want what is best for our subscribers, and we feel the best thing for our subscribers is to get the films on the platform as quickly as possible.”

But, as Figueredo then pointed out, that’s not a concrete rule so much as a guideline. In the case of “The Endless Trench,” Netflix was willing to negotiate theatrical windows in some in countries, France for example.

For her part, Neira was worried about the little guys. Uruguayan content creation is largely dependent on co-productions, particularly with partners from bigger markets, in order to get high-end films, and increasingly TV series, made.

“In Uruguay, all our productions are co-productions for financial reasons. A mixed blessing, that has allowed us to open our doors to the world and to be different than other territories. Now, it’s part of our DNA,” she explained, asking: “What is your strategy for working in smaller countries?”

“When I was teaching, I always told the students who were thinking about a career, ‘Don’t worry about your second film, worry about your first film.’” Ramos came back. The metaphor, applied to smaller countries, is that as was the case in Mexico with “Club of Crows” or Brazil with “3%,” once the first films or series finds their audiences, production is all but guaranteed to continue.

“Being a small country doesn’t mean you’re small creatively. Uruguay, Argentina, Chile, Peru, there are producers with so many good ideas. We will work with you, I promise,” he added.

Another of the day’s unavoidable talking points was the COVID-19 pandemic, and the mixed impact it has had across the sectors. While cinema theaters’ closing has crippled theatrical distribution and loss of ad revenue has hurt traditional TV, services with a subscriber model which provide content to bored viewers stuck inside have thrived.

That doesn’t mean, however, that Netflix is about to start digging through the bargain bins to keep filling its catalog.

“We won’t make or acquire anything now that we wouldn’t have before this situation. The current situation is what it is, but it’s important we keep doing things the way we always have,” said Ramos.

Netflix, like any content creator, was anxious to get back to work when lockdown restrictions were lifted, but according to Ramos, more important than getting back quickly was getting back safely.

“The most important thing coming back was sustainability. If we want to ensure we can keep shooting, we have to think about our teams and respect and help them to stay safe and healthy. That is why we had to stop when we did, and why we came back when we did and the way we did,” he explained.

Schoolgirl, 16, took her own life as her friend watched helplessly on the other side of the tracks
World News