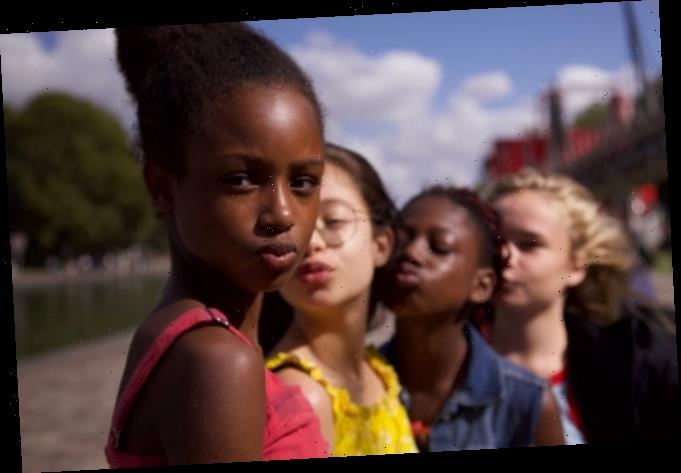 Netflix issues a formal apology after thousands signed a petition to ban the Cuties film for 'sexualizing' an 11-year-old 'twerking squad.'

The online campaign has also accused the movie of sexualizing young girls "for the viewing pleasure of paedophiles." 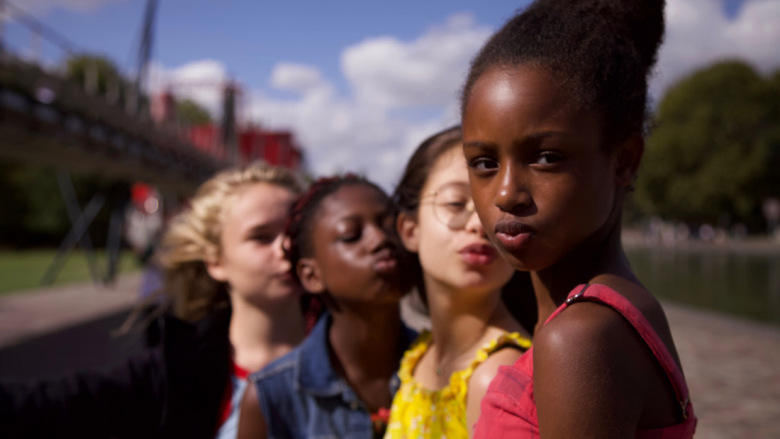 The film was originally given the title of Mignonnes and was given a jury award for directing when it premiered at this year's Sundance Film Festival.

Netflix has apologised for its promo poster that had been described on social media as "disgusting," "upsetting" and "sick", but the film is still set to debut on the streaming platform on September 9.

Since the backlash, Netflix released a statement which read: "We’re deeply sorry for the inappropriate artwork that we used for Mignonnes/Cuties.

"It was not OK, nor was it representative of this French film which won an award at Sundance. We’ve now updated the pictures and description." 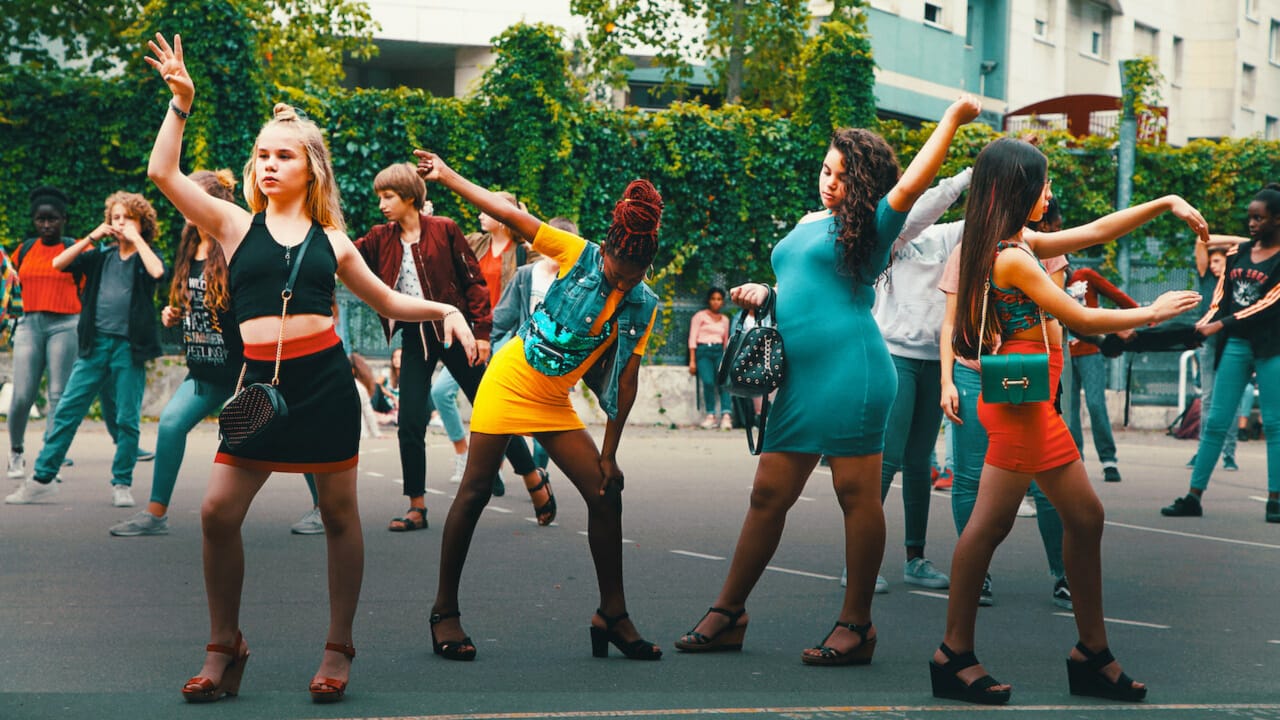 The movie explores the world of Amy, an 11-year-old girl raised in a traditional Senegalese Muslim household who had a dream to join a group of dancers named "the cuties" at school.

The movie pulls internet culture into the spotlight and focuses on the hyper-sexualisation of girls.

In the American promotional poster for the Netflix release, Amy and her "Cuties" are seen wearing incredibly short and tight shorts and crop tops and posing in mature positions that have been deemed sexual.

In comparison, the French poster shows the four lead girls laughing and dancing as they hold shopping bags. The girls are wearing bras over their clothes, but the vibe feels more playful. 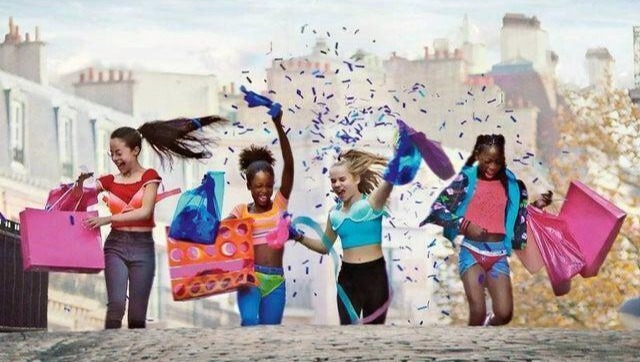 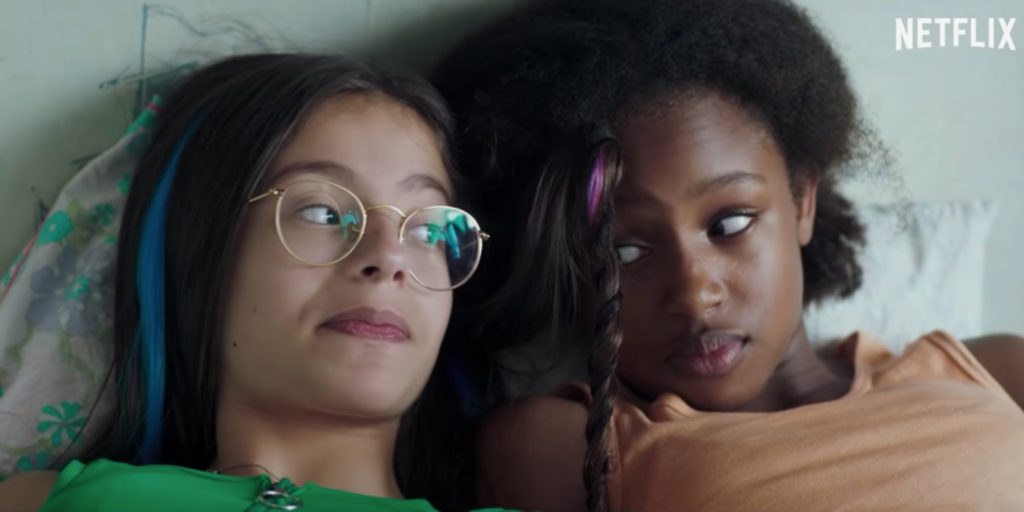 Speaking to Cineuropa, writer and director Maïmouna Doucouré commented on what they intended to achieve with the film.

He said: "This isn’t a health & safety ad. This is most of all an uncompromising portrait of an 11-year-old girl plunged in a world that imposes a series of dictates on her.

"It was very important not to judge these girls, but most of all to understand them, to listen to them, to give them a voice, to take into account the complexity of what they’re living through in society, and all of that in parallel with their childhood which is always there, their imaginary, their innocence."