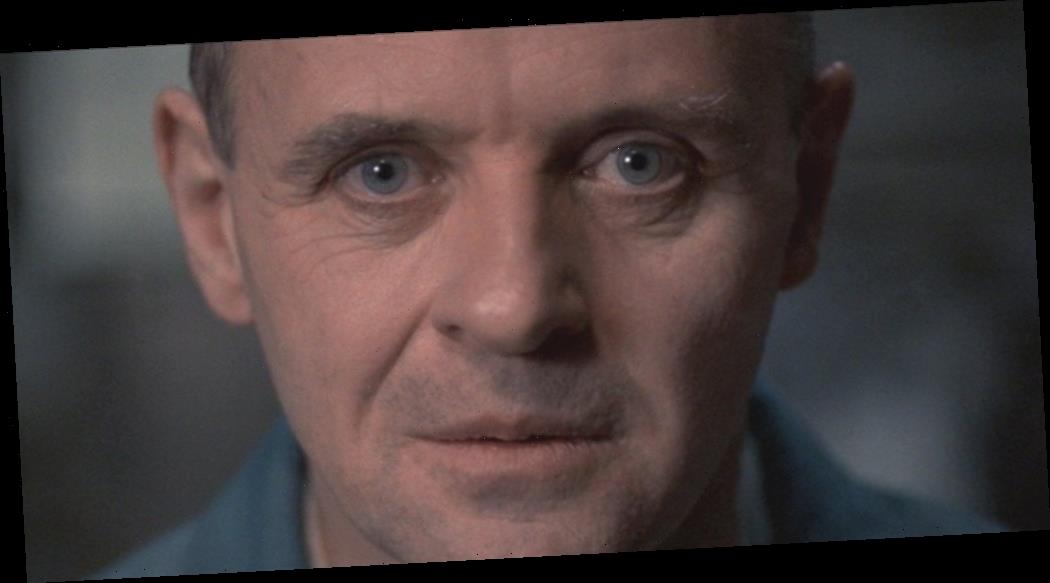 Netflix in June: 10 Thrilling Movies You'll Want to Add to Your Watchlist

With its great selection of movie titles, Netflix is still one of the most popular streaming services around. And this summer, the streamer is adding a ton of exciting new content to its catalog. From Silence of the Lambs to Cape Fear, here are 10 thrilling movies coming to Netflix in June.

‘The Silence of the Lambs’

Often lauded as one of the best movies of all time, The Silence of the Lambs follows the story of Dr. Hannibal Lecter (Anthony Hopkins), a poised, intelligent, and terrifying serial killer and cannibal who helps rookie FBI agent Clarice Starling (Jodie Foster) find another killer on the loose. The critically acclaimed film won five of the Academy Awards’ highest honors, including Best Picture, Best Actor, and Best Actress.

You can add The Silence of the Lambs to your Netflix watchlist on June 1.

Martin Scorcese’s 1991 thriller, Cape Fear, tells the story of an attorney whose family is being stalked by the dangerous sex offender he put in jail. The Academy Award-nominated film features a star-studded cast including Robert DeNiro, Gregory Peck, Nick Nolte, and Jessica Lange.

Steven Spielberg’s 1982 classic, E.T. The Extra-Terrestrial is centered around a boy named Elliot (Henry Thomas) who becomes best friends with an alien stranded on Earth. The film is one of the highest-grossing of all time and stars Drew Barrymore, Dee Wallace, and Michael McNaughton.

The 2016 horror film, The Boy, tells the story of a doll named Brahm who is raised like a son after a couple finds it in their new house. When they go out of town, they hire a nanny to take care of the doll, but she discovers Brahm is more of a sinister force than she expected. The movie stars Rupert Evans and Lauren Cohan.

The Boy will be available on Netflix on June 1.

Twister comes to Netflix on June 1.

Based on a DC/Vertigo comics series, V for Vendetta is a dystopian thriller centered around a freedom fighter called V who is on the verge of starting a revolution. The film stars Natalie Portman, Hugo Weaving, and Stephen Rea.

V for Vendetta will be available to stream on Netflix on June 1.

The 2007 psychological thriller, Zodiac, tells the story of the hunt for a murderer. The Zodiac was a serial killer who left clues and taunted police during his murder spree in the ‘60s and ‘70s. The critically-acclaimed film stars Jake Gyllenhaal, Mark Ruffalo, and Robert Downey Jr.

You can find Zodiac on Netflix on June 1.

Based on the Korean comics of the same name, Priest is set in a dark universe where vampires and humans have been at war for centuries. When the Warrior Priest’s (Paul Bettany) discovers that his niece (Lily Collins) is taken by vampires, he comes out of the shadows to get her back. Karl Urban also stars in this 2011 horror film.

The 2013 horror film, Dark Skies, tells the story of a young family who begins experiencing strange phenomena with one of their young sons. As the danger grows to become more deadly, they discover a sinister force is at play. The film stars Kerri Russell, Josh Hamilton, and J.K. Simmons.

You can add Dark Skies to your Netflix queue on June 22.

Tourists will be walked to their beach spot at Portuguese beaches