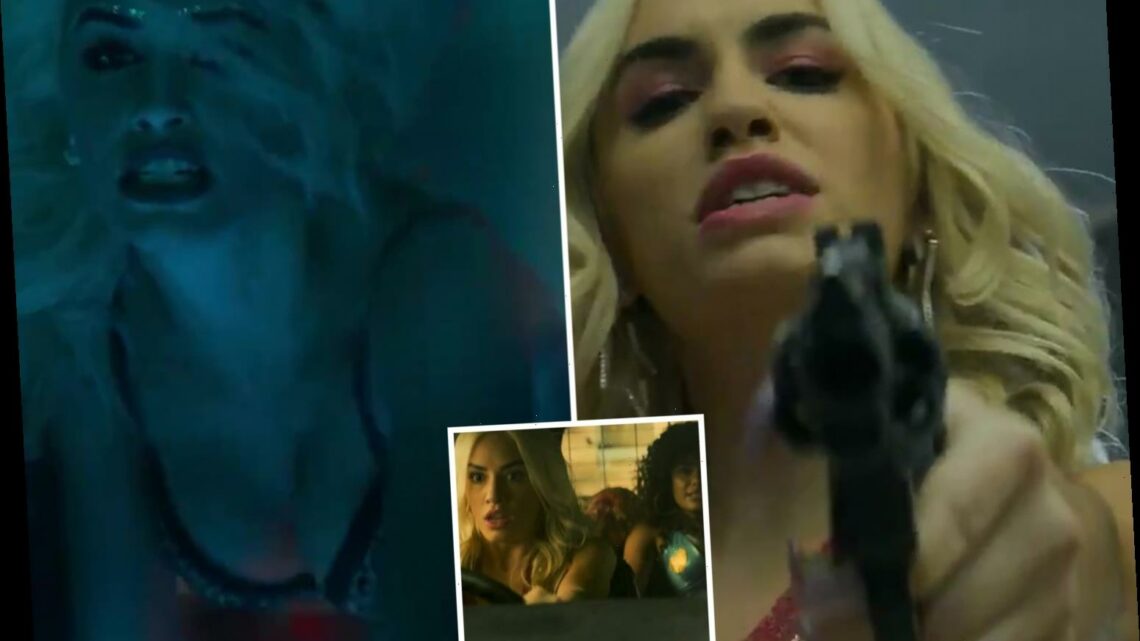 The Spanish-American show, with the title translated as Red Sky, will see a Canadian, an Argentinian and a Spanish prostitute, played by Lali Esposito, Yany Prado and Victoria Sanchez, all attempt to flee from their pimp. 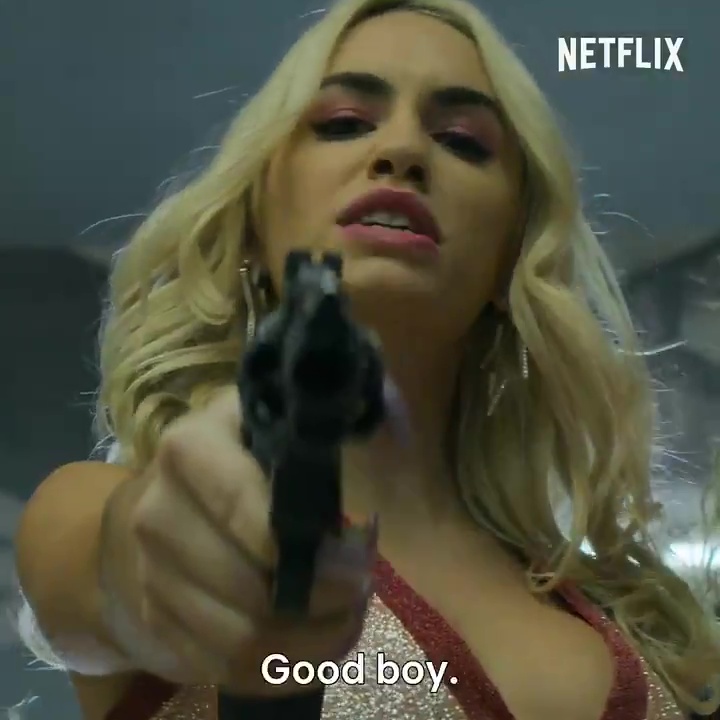 The first look Netflix trailer shows their glamorous lives working the poles in a variety of disguises and sequin studded outfits, flashing pouts in sexy poses and strutting their stuff in sky-high shoes.

Despite the skyscraper heels, one of the strippers manages to hit the pedal to the metal and accelerate away in a frenzied car journey from the club.

Meanwhile, the trio are seen strolling the highway suggesting they may well have broken free from their pimp – for now. 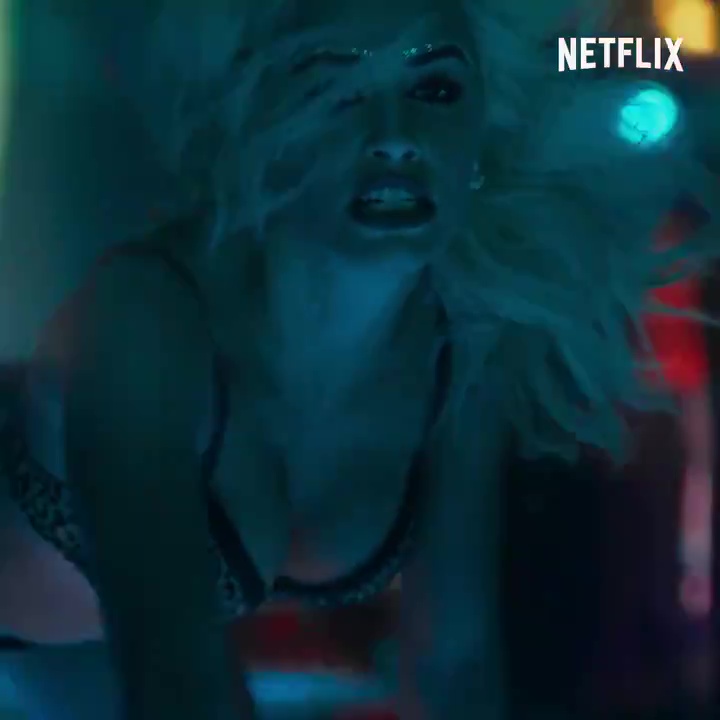 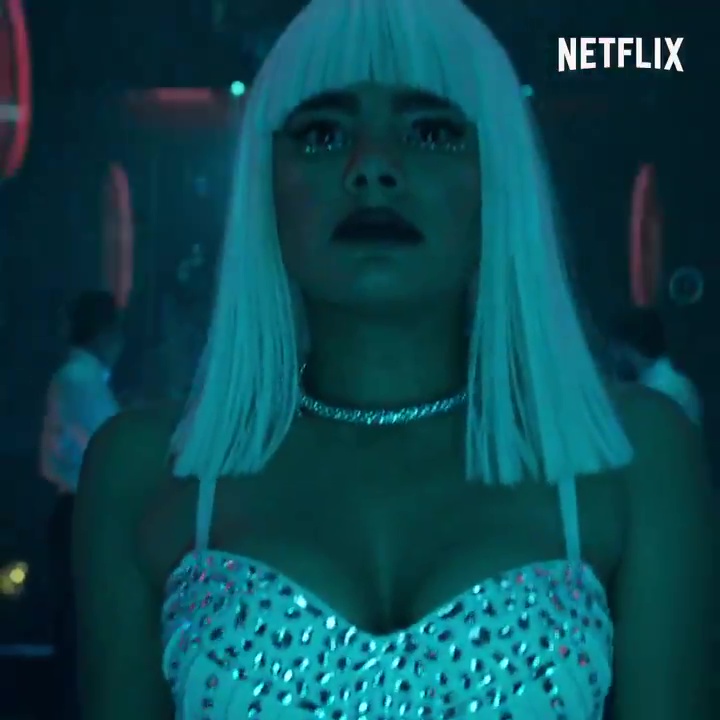 Yet perhaps the ladies might get the last laugh, with the trailer ending with a sequin-studded stripper pointing a gun at someone, and saying in Spanish "Good Boy."

Alongside the trailer, posted to Twitter, Netflix wrote: "From the creators of Money Heist, SKY ROJO comes to Netflix 19 March."

Fans were quick to respond underneath, particularly after the reference to Spanish crime drama, Money Heist, which has spanned into its fifth season.

One wrote: "Definitely be watching this 😁 Money Heist was awesome," as another posted: "U r saying as money heist was a masterpiece." 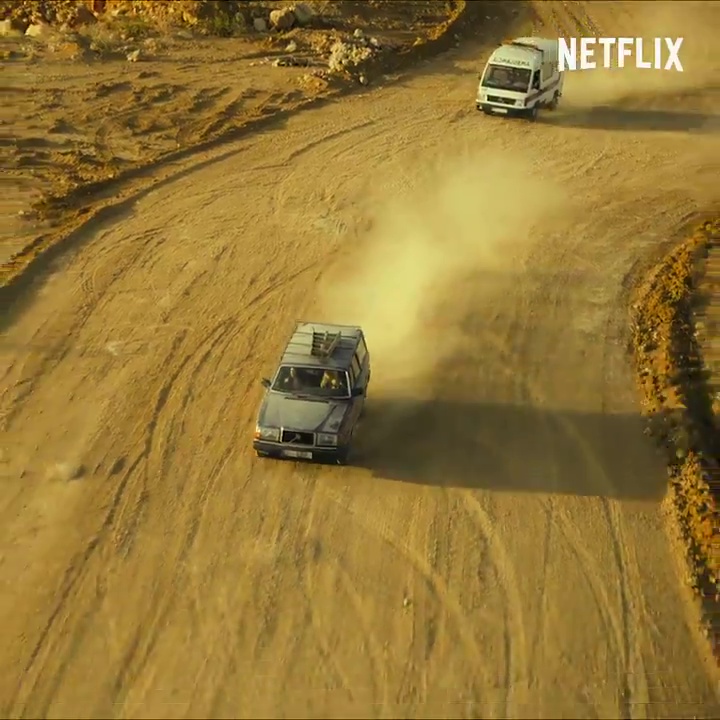 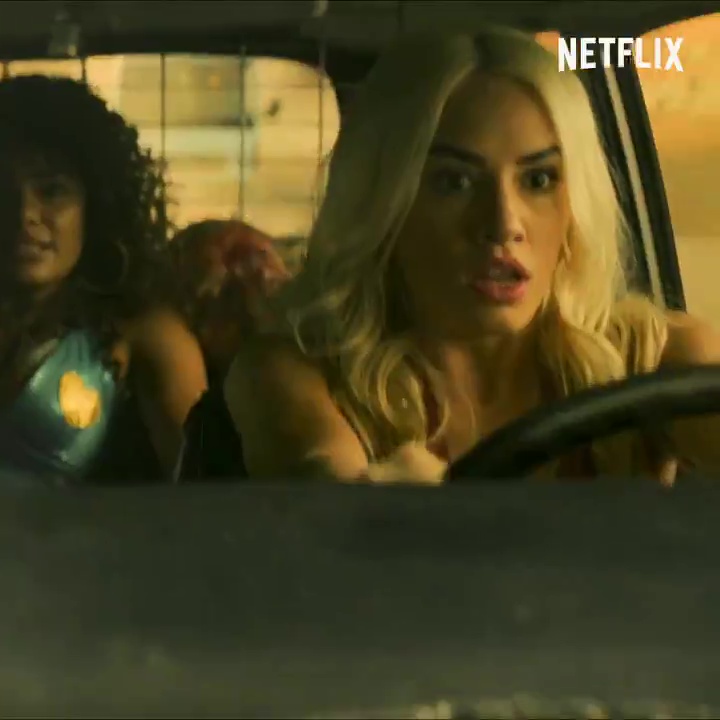 One then surmised: "But this is the most important show on Netflix this year."

The plot details the trio of females' lives as they commit a series of crimes, yet they cannot seek police help escaping from their pimp Romeo and his henchmen, due to their previous misdemeanours.

They therefore embark on a frenetic journey where they must rely on each other and strengthen their bonds of friendship while confronting many dangers. 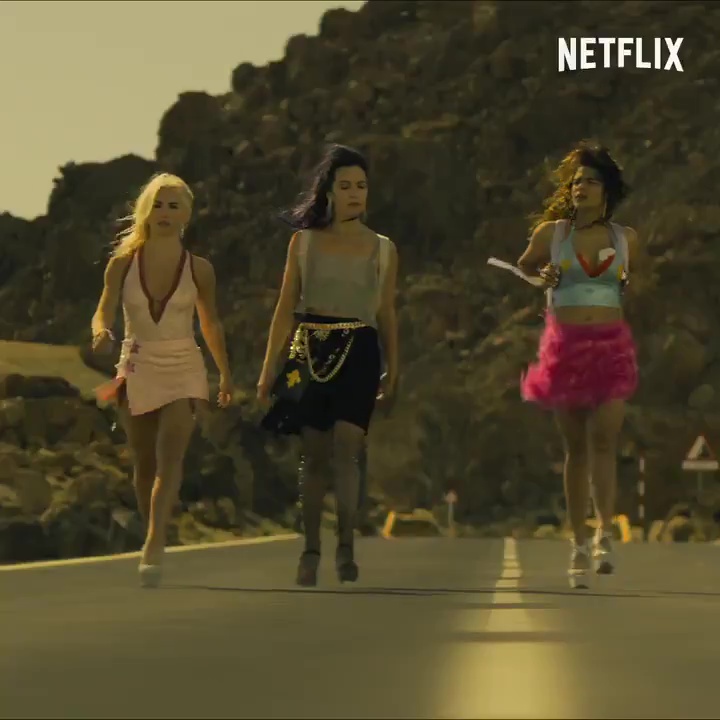 Talking of the series, which will air in eight 25-minute episodes, they added: "We wanted Sky Rojo to have the same frenetic action as always, but to use that 25-minute runtime to underline the dynamic nature of the plot: the getaway, the race for survival.

"The third act of a movie or an episode is where all the energy converges to produce the most vibrant explosion of all the conflicts that are being narrated.

"What we set out to do was to make a constant third act, to funnel our entire story through that frenzied energy." 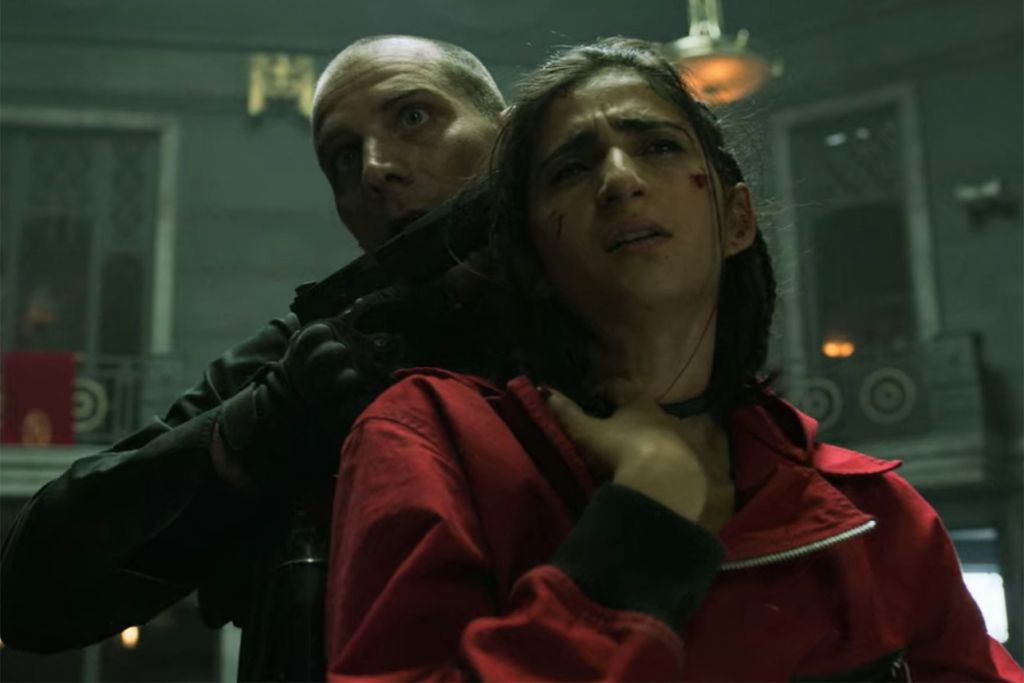 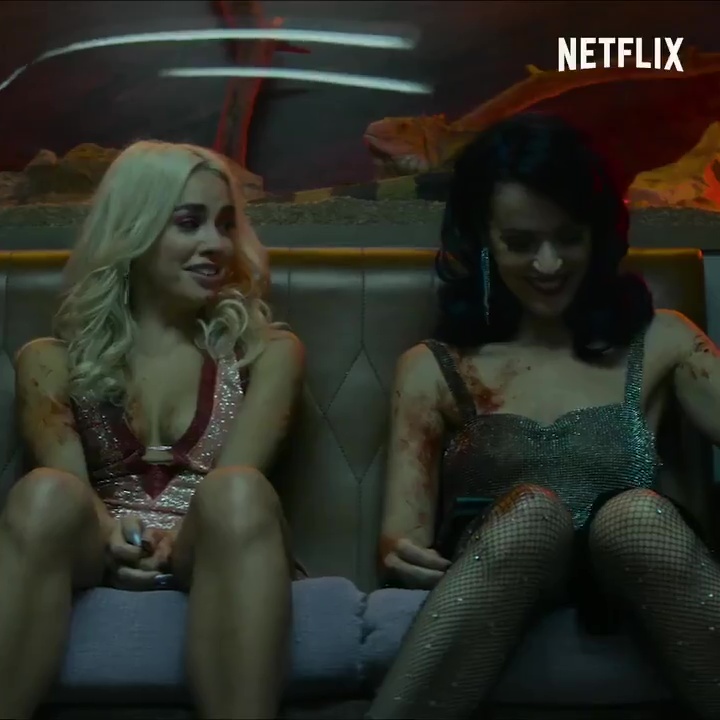 Two, eight-episode series have already been confirmed for the drama.

It was filmed on location in Madrid in 2019, before moving to Tenerife shortly afterwards.

It will be produced for Netflix by Vancouver Media.

Calif. Dad Kills Son, Himself in Midst of Dispute with Mom Over His 'Cult-Like' Anti-Vaccine Views
World News