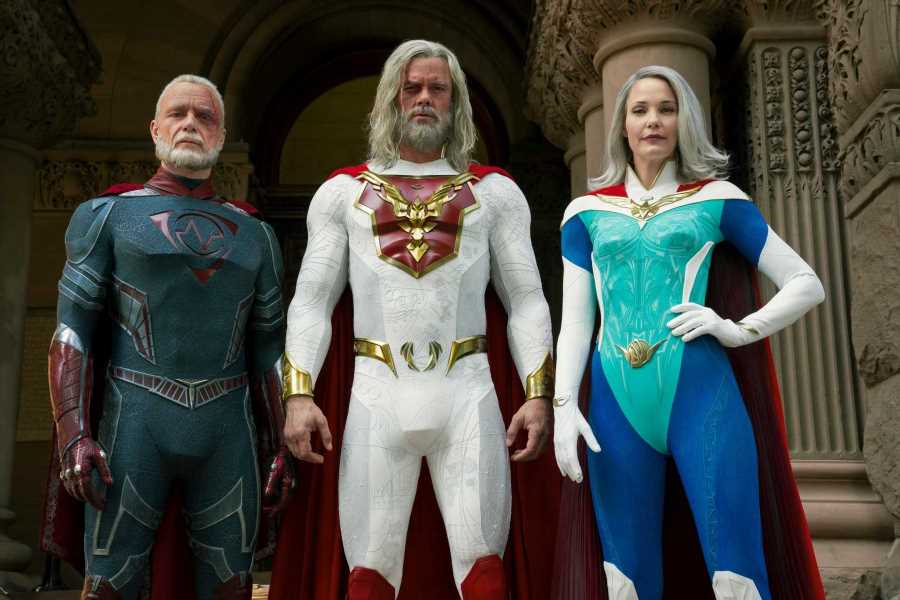 The new show follows the life of superheroes who, decades after getting their powers, are preparing to hand over their responsibilities to their children. 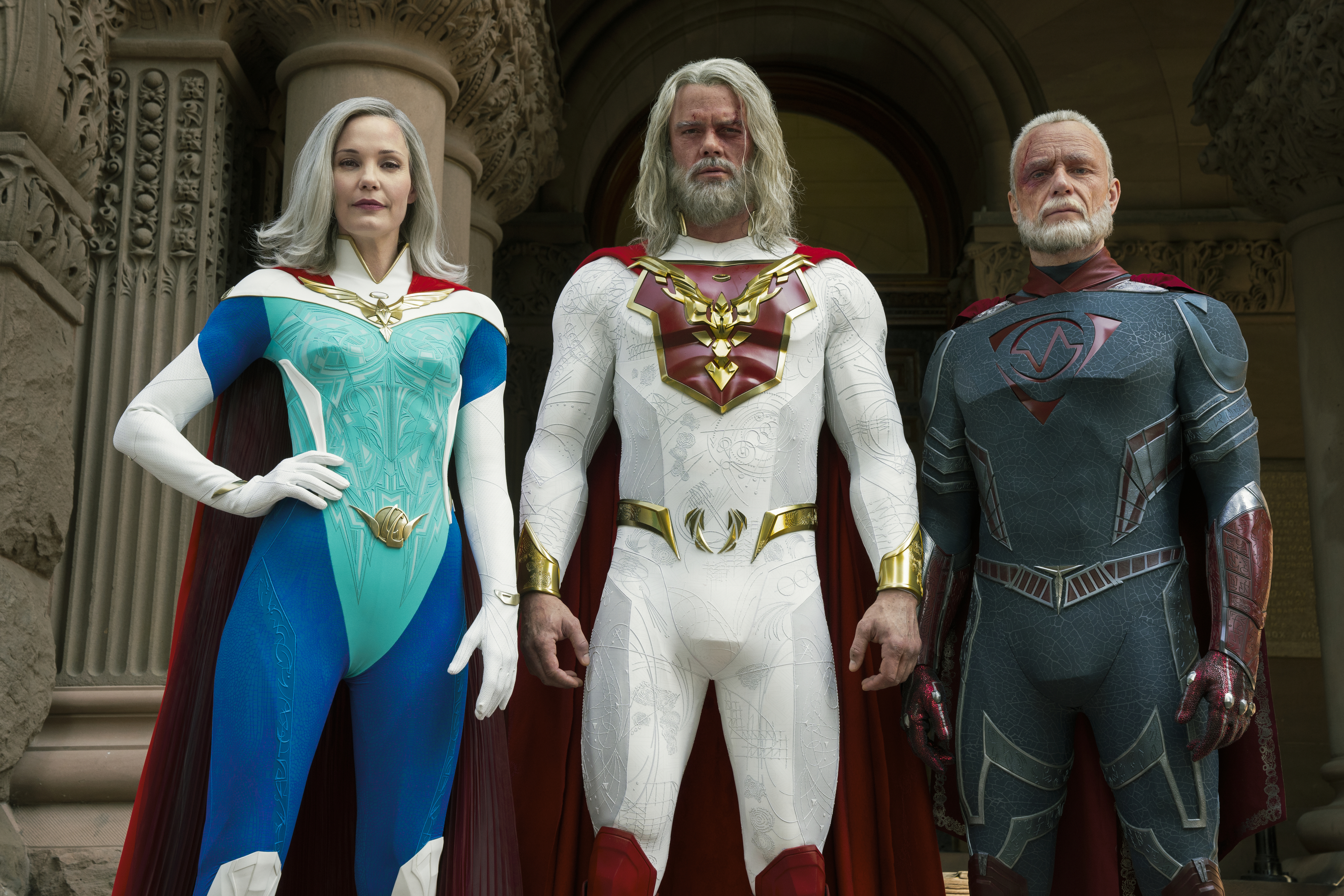 However, that’s easier said than done, with the young kids struggling to live up to their parents’ legacy, or wanting to avoid it entirely.

Josh Duhamel stars in the series as Sheldon, aka The Utopian, with Leslie Bibb starring as his just as powerful wife Grace, aka Lady Liberty – the parents who after 90 years want to give up their capes.

But while daughter Chloe (Elena Kampouris) has all but checked out from her supposed destiny, Brandon (Andrew Horton) is trying almost too hard to make it work, with his hopes to become known as The Paragon failing to convince his father.

However, when a supreme evil reemerges from the parents’ past – they’ve all got to get on the lycra and overcome their own fights in order to save the world. 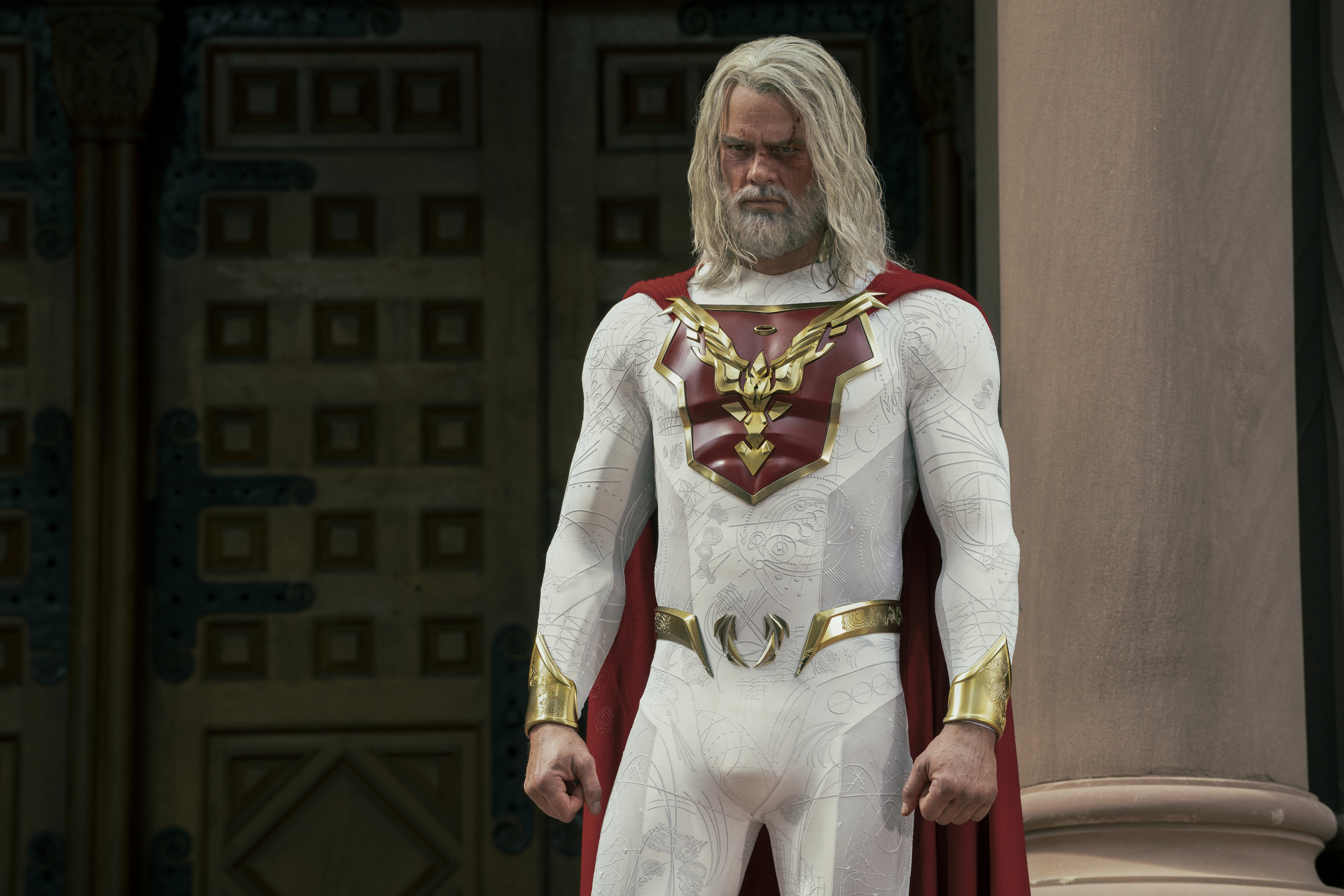 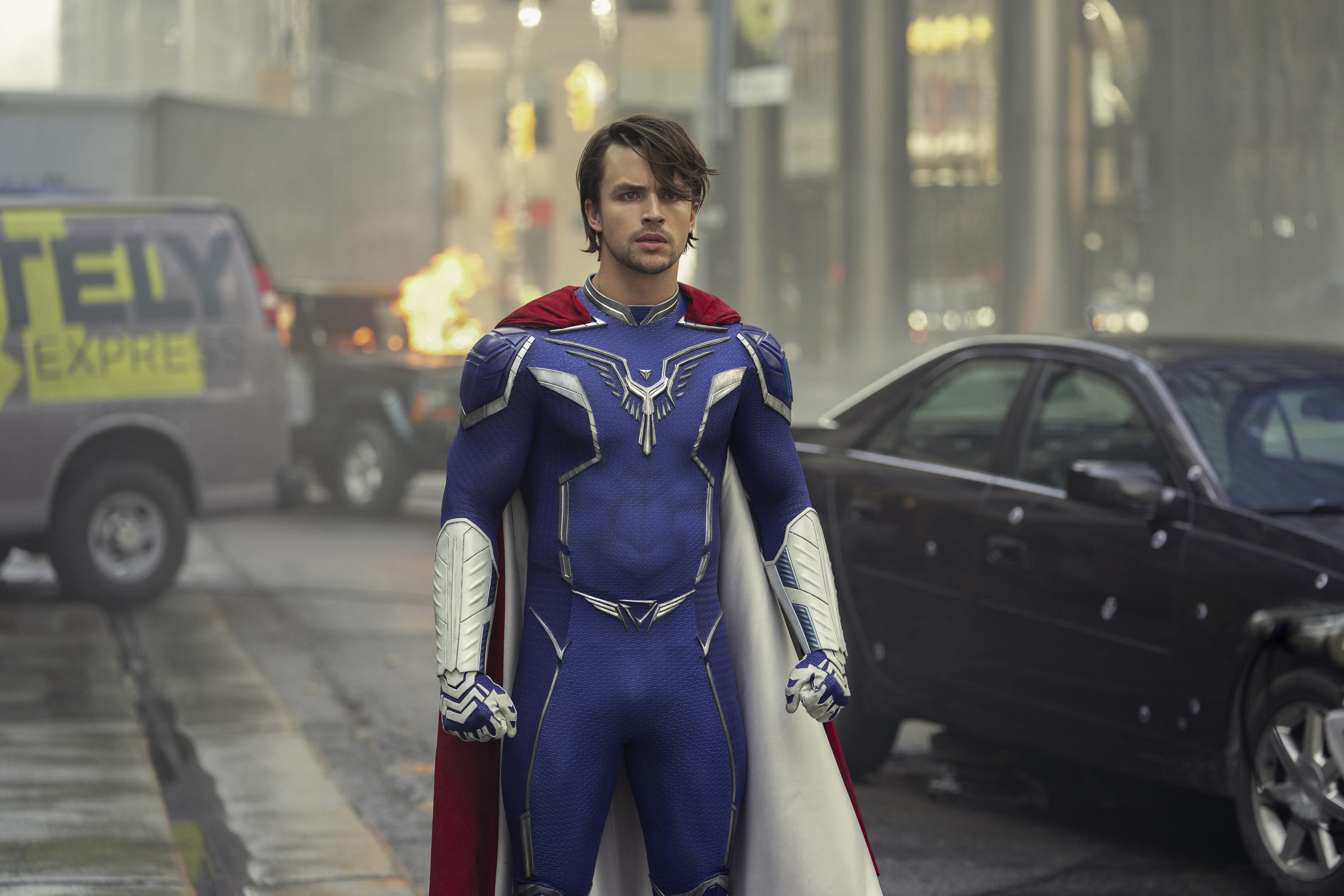 However, while most are absorbed in the storytelling, which backs and forths between the modern day and the 1920s, there was something else that caught everyone’s eyes.

Namely the super-tight outfits that are leaving viewers feeling flushed. 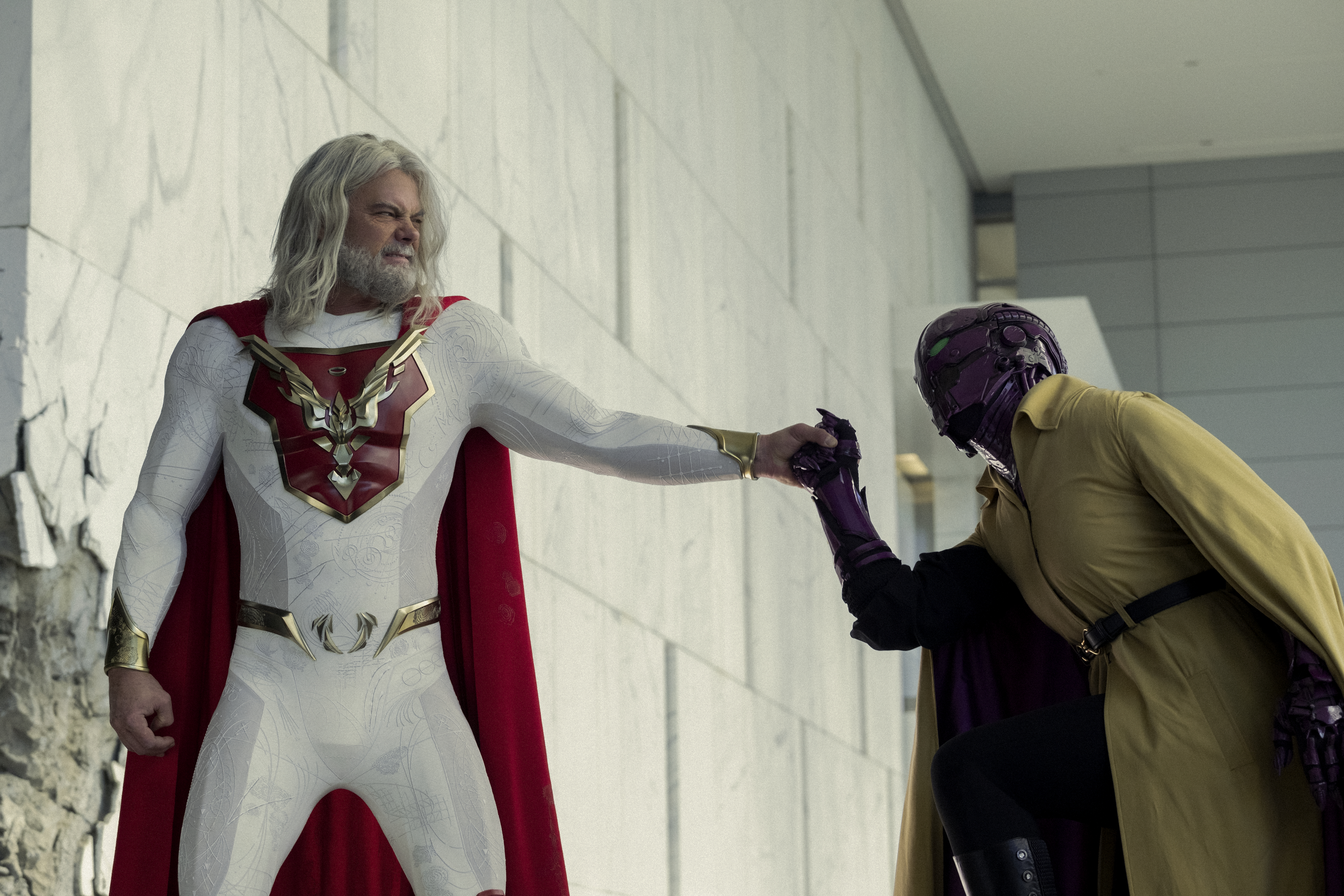 The costumes haven't gone unnoticed by the cast's loved ones either – with Sam Rockwell, Leslie Bibb's partner of 14 years, recently crashing an interview to praise her outfit.

Dropping in unannounced during a Zoom chat with Access, Sam was quizzed on his other half's superhero uniform.

'It was pretty hot!' he declared.

Season two of the series, based on the comics by Mark Millar, are yet to be confirmed – but actor Andrew has recently teased he's ready for it.

‘I’m hoping that within the next month or within the month of the show coming out that we should have an idea,' he told Metro.co.uk.

'Hopefully sooner, because then I can start planning the rest of my year accordingly.'

Jupiter's Legacy is available on Netflix.

How Many Movies Have Seth Rogen and James Franco Made Together?