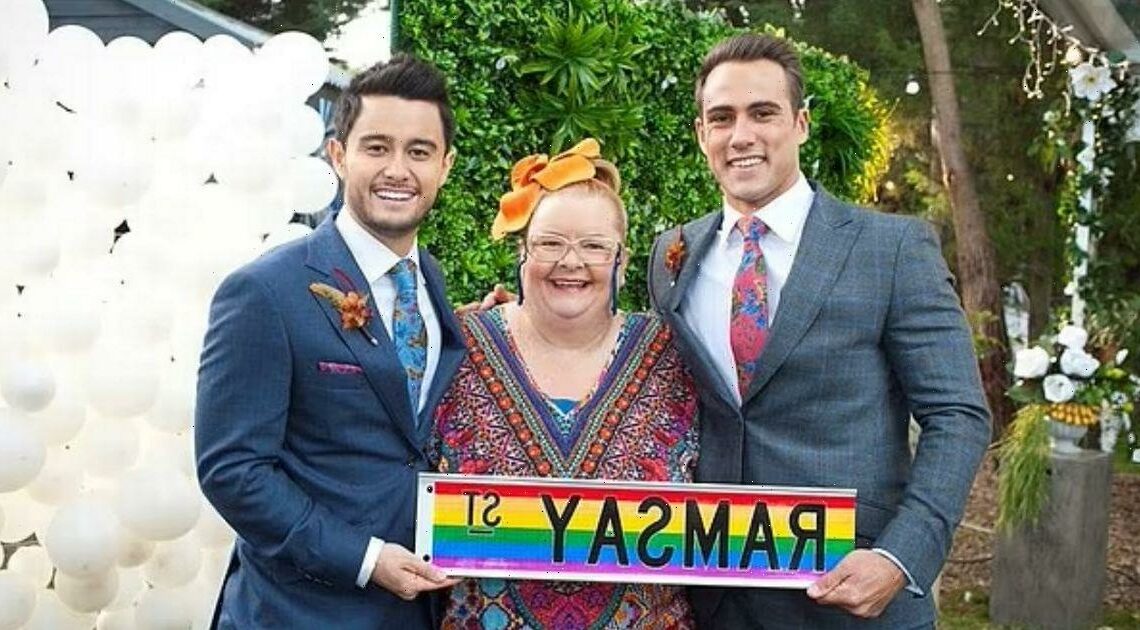 Neighbours actor Matt Wilson, who plays Aaron Brennan on the long-running Channel 5 soap, has announced that he plans to bid the series goodbye in a heartfelt gesture.

Matt joined the crew in June 2015 and relocated from Sydney to Melbourne for the role.

His character was initially supposed to be a guest part but Wilson bowled over the producers, who kept him on as a permanent member of Ramsay Street – much to the delight of his loyal fans.

His openly gay character has been involved with Nate Kinski, Tom Quill and David Tanaka, and was crowned Best New Male Character of 2015 by Soap World.

Neighbours is Australia’s longest running soap but was recently axed, with its Australian home Fremantle failing to find an alternative UK home to Channel 5.

The official Instagram account posted their commiserations to their "amazing and loyal" fans and said that they were forced to cancel after the "loss of their key broadcast partner in the UK", despite "extensive search for alternative funding".

The show was surprisingly more popular in the UK than its home country but executive producer Jason Herbison clarified that the programme is "rested" for the meantime, so all hope is not lost for Ramsay Street.

Matt Wilson took to Instagram to share his thoughts over the news and how he plans to celebrate his almost seven year run: "Sad to say Fremantle are officially resting the show after 37 solid years!"

He thanked the cast and crew that he has been "fortunate to work with" before explaining: "Every week until June 10 (our last shooting day) I’ll share a photo from my photo album and a story to go with it."

Wilson said that he wanted to use the pictures to "look back and remember" the seven years he spent on set, before signing off by saying that he "loves this place and will miss it dearly".

In the picture he posed with his colleague Takaya Honda, who plays his on-screen husband David, and the pair were part of a momentous occasion on Australian television.

Back in 2018, Neighbours broadcasted the first ever same-sex marriage on Australian television between Aaron and David.

The union came one year after same sex marriage was legalised Down Under.