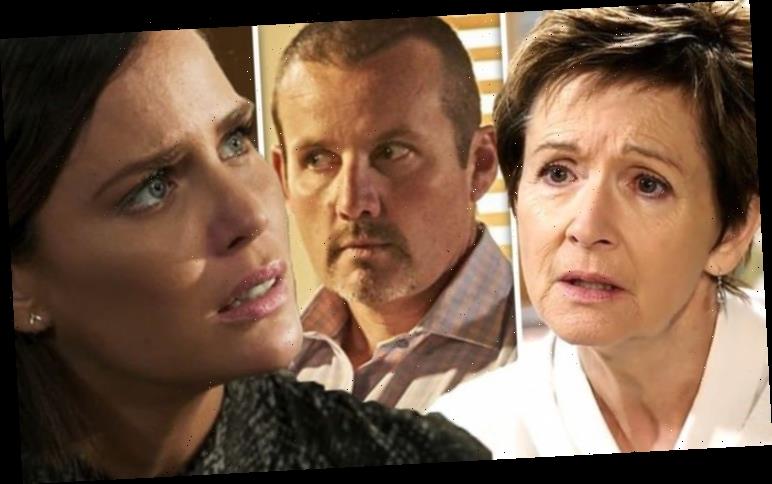 Shane Rebecchi (played by Nicholas Coghlan) joined Neighbours three years ago with wife Dipi Rebecchi (Sharon Johal) and daughters Yashvi Rebecchi (Oliver Junkeer) and Kirsha Rebecchi (Vani Dhir). The family were a welcome addition to one of Ramsay Street’s most iconic clans but one member has been notably absent. Shane and Dipi’s son Jay has yet to make an appearance but that could be set to change.

The rebellious brother spent two stints behind bars when he was younger but turned his life around when he met Dipi.

Yashvi followed in her father’s footsteps as she found herself getting into trouble at school and accidentally put her sister in hospital.

As the family settled into life in Erinsborough, Jay was notably missing and was occasionally mentioned on the Channel 5 soap. 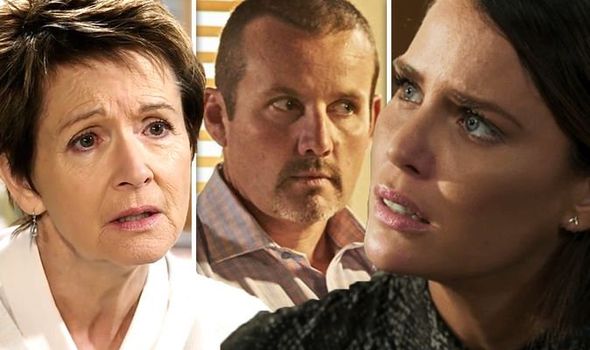 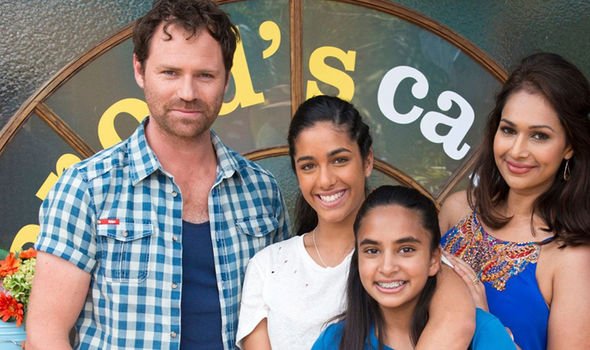 However, could the middle child of the couple – who has been sent to boarding school – turn up on the Street?

“Yes, there is this boy called Jay who is at boarding school in Sydney, but never visits,” Nicholas told RadioTimes.com

“It’s never been explained why that is. He is the middle child between Yashvi and Kirsha. I think that’s how it works, don’t quote me!”

He continued: “There is still talk of him being introduced, so he’s got to appear at some time surely.” 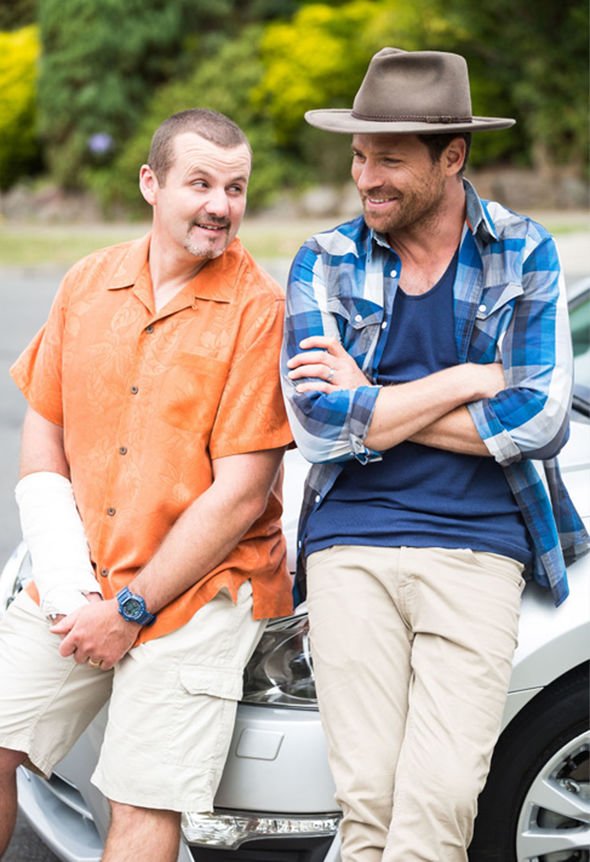 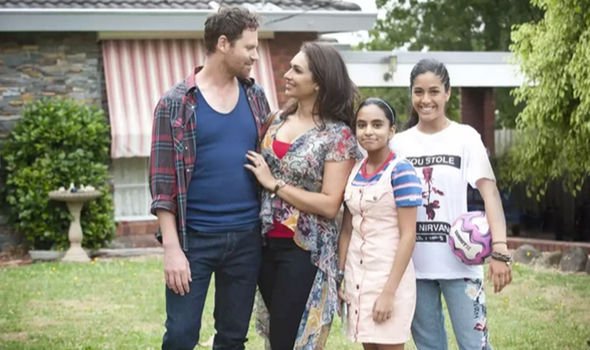 It’s not clear why Jay was sent to boarding school but it’s likely he shares his father’s rebellious streak.

Could Jay reappear and cause trouble or perhaps he’s been kept out of the way as he hides a dark family secret?

Previously, Yashvi star Olivia has spoken out on the possibility of Jay making an appearance.

“I want to meet Jay Rebecchi too! I hope so,” she told Digital Spy. “I think it will happen eventually. It’s definitely on the cards.

“I think it’d be great to have another Rebecchi family member. It’d be a really tight squeeze in the house!”

Elsewhere, Ramsay Street will be rocked when a figure from Elly Conway’s (Jodi Anasta) past returns.

However, he’s set to return and help Elly by confronting the reporters who won’t leave her alone.

The former couple share an emotional heart-to-heart and enjoy spending time with their daughter Aster.

Neighbours fans will know Elly is going to be saying goodbye to Ramsay Street in the near future and Shaun’s arrival could be linked.

Will Elly get her happy ever after with the father of her child or will she flee Erinsborough heartbroken?