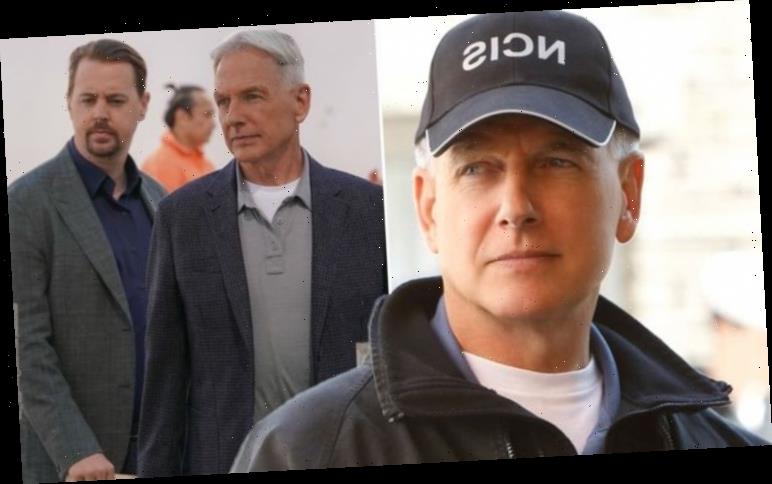 NCIS fans had been eagerly awaiting the 400th episode back in season 17 but the coronavirus pandemic soon dampened those hopes. Instead, the latest season was shortened from 24 episodes to 20 as COVID-19 caused production to stop, meaning fans of the CBS drama would have to wait until season 18 to see what the milestone had in store. Luckily, a number of spoilers have already been announced to tease what’s to come, including the return of a fan-favourite star.

Episode 400 of NCIS will transport viewers back in time to explore the beginnings of Gibbs (played by Mark Harmon) and Ducky’s (David McCallum) friendship.

Exact spoilers are being kept relatively under wraps, although executive producer Frank Cardea did tease “special things” were to come to TV Line earlier this year.

And now it’s been revealed exactly how the series will portray the duo’s younger years thank to the return of a fan-favourite actor.

Mark Harmon’s son Sean will be making a return to NCIS to take on the role his father made famous, according to TV Guide Magazine [via TV Insider]. 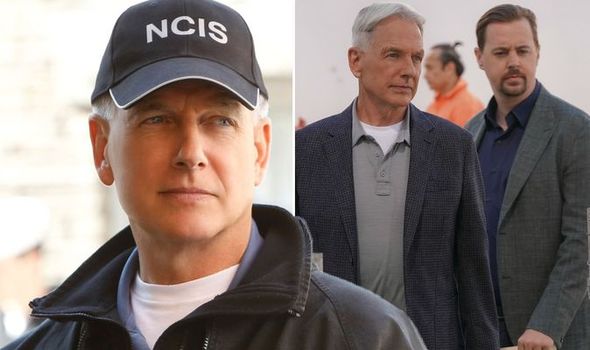 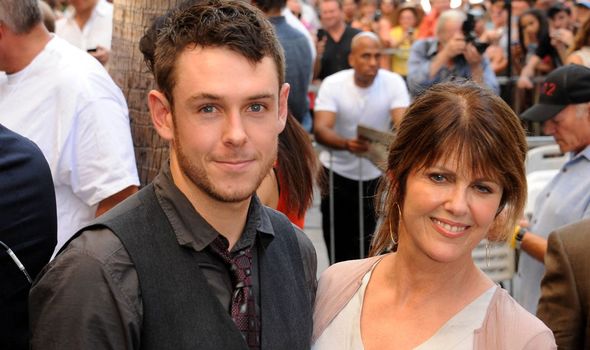 Sean’s upcoming stint on the show as a younger Gibbs isn’t the first time he’s stepped into the world of NCIS.

His first stint came in the season six episode ‘Heartland’ where he took on the role of Young Gibbs for the first time.

Sean went on to make another sixth season stint before reappearing in seasons seven and nine.

And he’s also enjoyed a crossover stint in a lesser-know role on NCIS: Los Angeles. 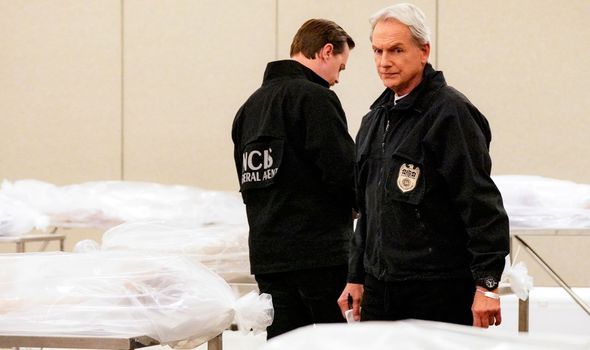 Sean took on the part of Charlie Connor, however, in the LA-based spin-off, not Gibbs.

Charlie was a young man who found himself embroiled with a despicable white supremacist group.

Sean has also took on parts in CSI: NY, Lauren and Major Crimes.

Teasing the 400th episode further, EP Cardea told TV Insider: “The goal for this episode, was to write a love letter to the longtime fans.”

And while mystery surrounds what developments will unfold in the timejump, there is one thing fans are sure of ahead of season 18.

That is Jack Sloane (Maria Bello) will be leaving the CBS drama after three seasons on the show.

Actor Bello’s three-year contract with the show had come to an end and decided it was time to move on.

However, there’s still uncertainty surrounding how Sloane will bow out of the series – although some fans think she could follow in the footsteps of Caitlyn ‘Kate’ Todd (Sasha Alexander).

Considering Sloane has grown closer with Gibbs in recent years, some fans think this has paved the way for her to suffer a similar fate to Kate.

Kate was shot and killed by a hitman back in season three and her death sent shockwaves throughout the NCIS universe.

Could Gibbs be in for more heartbreak if Sloane suffers a similar fate?