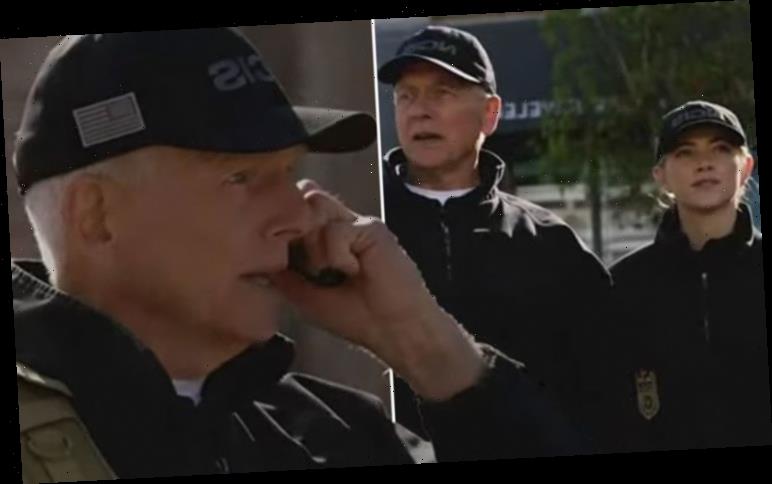 CBS announced earlier this month the current season of NCIS would be, sadly, shortened from 24 episodes to 20 as a result of the coronavirus pandemic. This means episode 19, the show’s next instalment, titled Blarney, is the penultimate of the series and a short promo has been released to tease what’s in store. However, it looks like season 17 may not end well for Jimmy Palmer (played by Brian Dietzen).

In the trailer for episode 19, Jimmy is shown enjoying a bite to eat in a diner.

As alarm bells ring, Jimmy spots armed robbers enter the restaurant and yells: “Everybody down!”

He and Kasie hit the floor before the action heads to Gibbs (Mark Harmon) at NCIS headquarters. 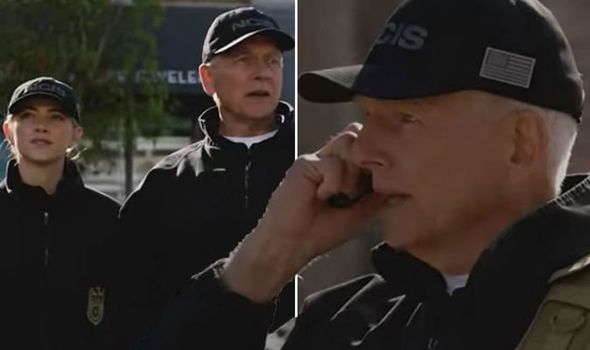 Leon Vance (Rocky Carroll) is then introduced to the promo as he instructs Gibbs to turn on the news to see what’s unfolding.

The news report shows a “shooting and robbery in Anacostia,” with masked assailants involved in a shoot-out.

Before too long, Gibbs, Ellie Bishop (Emily Wickersham) and Nick Torres (Wilmer Valderrama) are at the scene, desperate to get Jimmy and Kasie out.

Gibbs makes contact with the main robber in charge via a phone with the latter snapping at Gibbs: “What do you want?!” 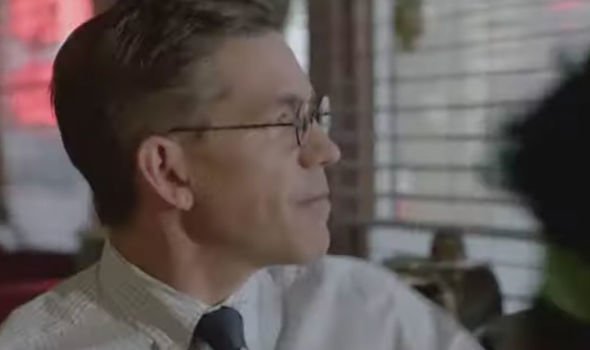 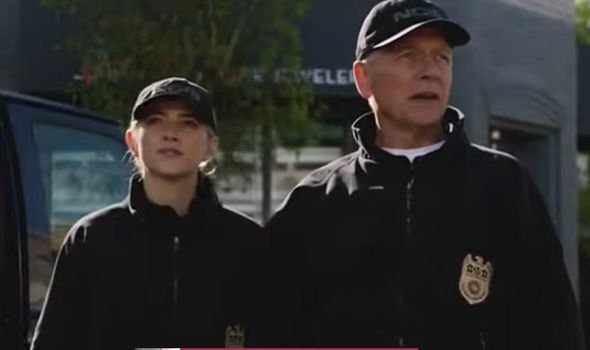 Gibbs remained calm and collected and said: “We want to get him out alive.”

Now aware of the significance Jimmy has outside the diner, the robber comes face to face with him while wielding a knife.

Jimmy is clearly fearful as cowers on the floor while Ellie says to Gibbs outside: “This has to happen now, Gibbs, or it’s not going to be up to us anymore.”

The promo then pans to a pair of snipers in prime position to take out the criminal.

However, before fans get to see what Gibbs’ plan is or if Jimmy escapes, a gunshot is heard.

Once fired, Ellis is shown ducking alongside Gibbs and Nick while inside the diner, Kasie gasps at what she’s just seen.

The trailer ends with a panicked Gibbs on the phone asking: “What happened in there?!”

Jimmy isn’t seen again in the promo after the gunshot, could he have taken a bullet?

And if Jimmy is the one to be shot, will he survive to see the season finale?

Fans will have to tune into Blarney to find out Jimmy’s fate once and for all.

Luckily fans won’t be waiting too long as CBS will air the next episode in its weekly timeslot.

Season 17 has already fallen victim to a number of delays between episodes but Blarney has not.

Eamonn Holmes: ‘Not good news for me’ This Morning star reacts to coronavirus news
World News