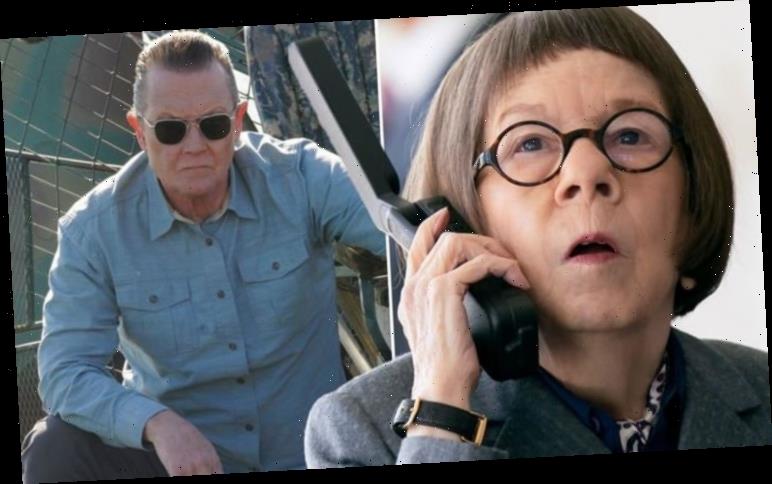 Leroy Gibbs (played by Mark Harmon) and his NCIS crew have often cropped up in the CBS spin-off based in Los Angeles over the years. With the two series, as well as NCIS: New Orleans all existing in the same universe, there’s ample opportunity for Gibbs to cross paths with the likes of Sam Hanna (LL Cool J) and G Callen (Chris O’Donnell). However, with so much drama existing in the same world as well as the fact crossovers have taken place means there have been one or two overlooked errors.

One such error has been exposed for fans revisiting the NCIS: LA and Scorpion crossover of 2014.

In the episode, Hetty Lange (Linda Hunt) goes undercover to help out the Scorpion team track down a suspect.

This pretty much establishes Scorpion to in the same universe as NCIS but the plot hole doesn’t lie with Hetty.

Fans have pointed out an error with US Special Agent Cabe Gallo (Robert Patrick) from the CBS drama. 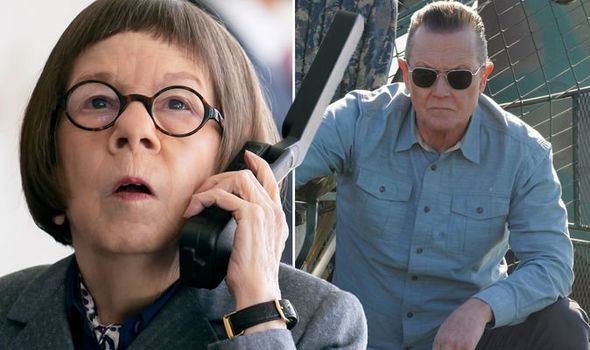 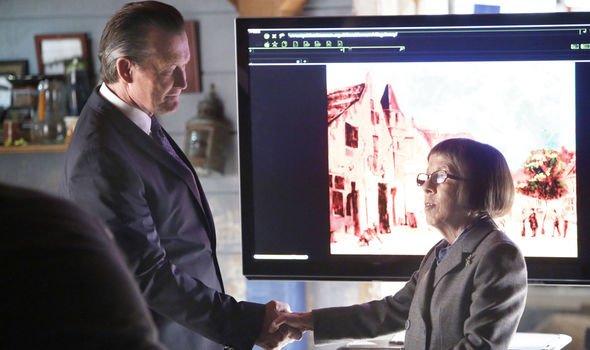 Cabe appeared in every episode of Scorpion up until the drama’s cancellation in 2018.

In the NCIS: LA crossover episode, Cabe, therefore, popped up once again to add to the adventure.

However, eagle-eyed fans who may have been unfamiliar with the world of Scorpion would be forgiven for recognising Cabe and being rather confused.

That’s because the same actor appeared as Colonel Merton Bell in NCIS way back in 2009. 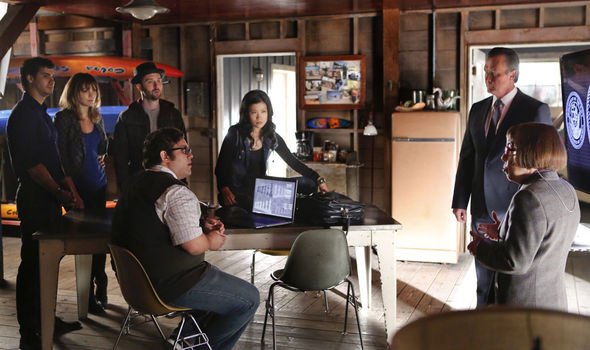 Colonel Merton Bell was a character who didn’t take too kindly to ending up in jail as a result of Gibbs’ detective work.

Unfortunately for Merton, all didn’t go to plan and the character was killed off in the one episode he appeared in.

If Scorpion existed in the same world as NCIS, how was this late Colonel reappearing some years later as a Special Agent?

Surely those from the NCIS side of things may have recognised the man’s return from the dead?

Of course, it’s not uncommon for crime series to re-use actors and this seemingly explains the oversight.

Nevertheless, if CBS viewers are to believe the two series can exist in the same universe, it still provides a problem with the plot.

This isn’t the first time NCIS fans have exposed these kinds of plot holes which occur by the rehiring of actors.

One such plot hole arose surrounding the ex-girlfriend of Tony DiNozzo (Michael Weatherly).

His ex Zoe (Marisol Nichols) made an appearance earlier in the series and proved to be a thorn in his and Gibbs’ side.

However, in NCIS: LA, she appeared once again as the ex-wife of G Callen under the alias of Tracy Rosetti.

Would nobody in the NCIS universe have recognised the familiar face going under two different names?

Russian singer finishes her song despite falling 10ft off a stage