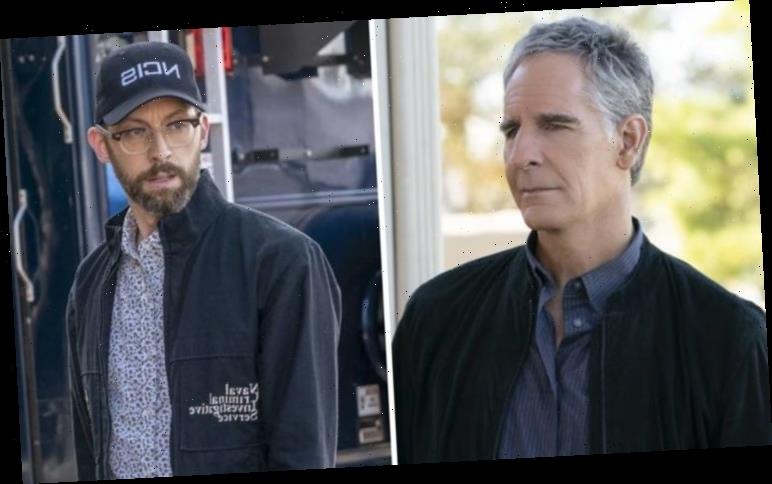 NCIS New Orleans is no more as CBS revealed this month that it will be cancelled following the rest of series seven. This came as a shock to many as the show is part of the internationally popular NCIS franchise which also features NCIS and NCIS Los Angeles. Nevertheless, the end is neigh so it will be time for fans to say their goodbyes this year to all of the agents.

NCIS NOLA has been axed and it does appear this could have been a possibility since series six.

Agent Christopher LaSalle (played by Lucas Black) was murdered after he tried to get justice for his brother Cade (Clayne Crawford) who was killed by the same drug ring.

Since actor Black was one of the only main original actors left in the cast, looking back and knowing what we know now about NCIS New Orleans killing him off did seem to make a statement regarding its future.

This will be the first of the three NCIS series to be cancelled since the franchise begun with the original drama in 2003. 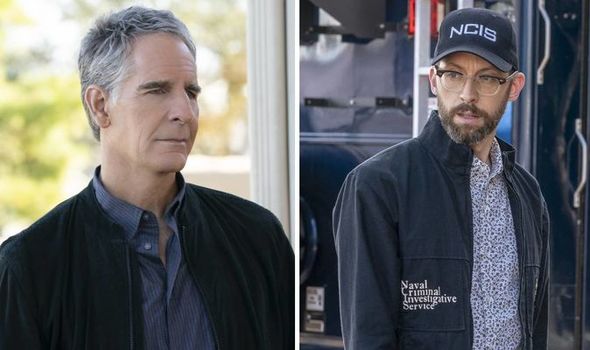 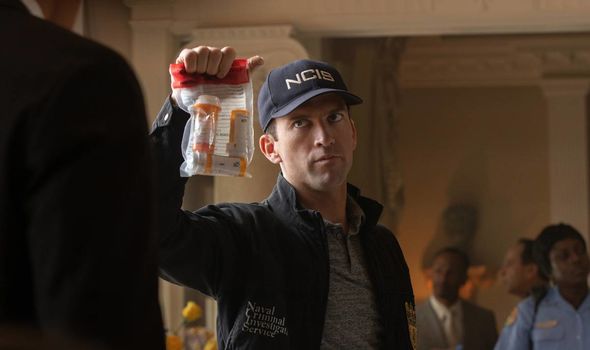 How will NCIS NOLA end?

So far, there hasn’t been any talk of how NCIS New Orleans will conclude.

The season seven finale will be the last ever episode which is expected to air on Sunday, May 16.

There will be a break following this weekend’s (Sunday, February 28) instalment of several weeks, with the show not returning until April 11.

While there hasn’t been any official speak about what will happen at the end of the drama but there is a clue as to what could be in the next episode’s description. 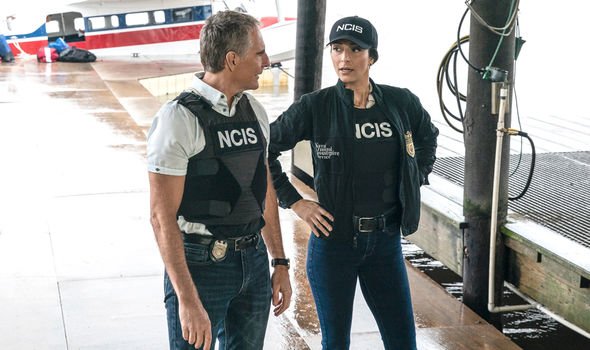 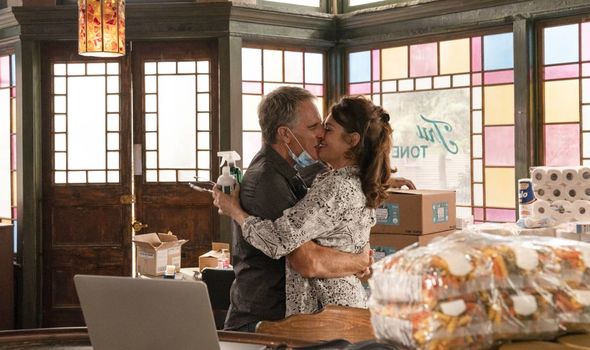 NCIS NOLA will be back at the weekend for episode 10 Homeward Bound.

The synopsis says: “When a Petty Officer is shot down by a sniper, Pride and team hunt down the killer, only to find that he may not be acting alone.

“Also, Rita tells Pride that she has been offered a compelling job – in Kansas City.”

If Rita is contemplating leaving the Big Easy for Kansas City, will it mean Pride will pack his bags to be with her?

After Homeward Bound, there will be six episodes left in series seven so there is plenty of time for him to go back and forth on the decision to leave his days at NCIS behind.

Time will only tell what he believes is the right way to go but if he does retire as an agent, then NCIS NOLA fans will be in for a happy ending.

Express.co.uk will update this article when more information has been revealed.

Speaking about the drama ending, executive producers Jan Nash and Christopher Silber said: “It has been our sincere pleasure and honour to work on this show and with this incredible cast and crew for over 150 episodes.

“As disappointed as we are to see NOLA end, we couldn’t be prouder of the work we’ve done and are grateful to the spectacular and resilient Crescent City that embraced us for seven wonderful years.”

NCIS New Orleans is available to watch on CBS.

Man Utd set to complete deal for THREE Derby wonderkids all under 15 with combined transfer fee of £750,000
World News