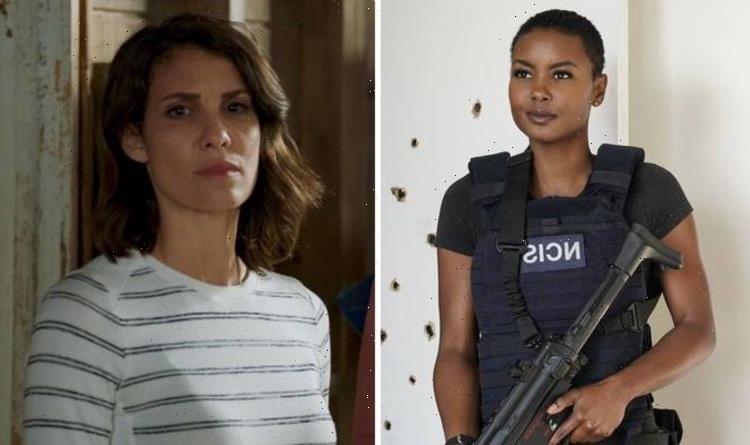 NCIS Los Angeles is nearly done and dusted with as there are only a couple more episodes left before season 12 ends. The CBS drama has welcomed numerous agents to the team over the years, including the likes of Agent Harley Hidoko (played by Andrea Bordeaux) who has been presumed dead. However, the actress behind Hidoko has teased there could be an opportunity for a comeback.

Hidoko was assigned to NCIS OSP (Office of Special Projects) at the start of season nine.

Shay Mosley (Nia Long) was also introduced as the executive assistant director of EAD-PAC which Hidoko was a part of before joining NCIS.

Mosley’s son Derrick (Jalyn Hall) had been kidnapped by his dad arms dealer Spencer Williams (Lamont Thompson) years ago but now it was discovered they were in Mexico.

The team agreed to help find Derrick and Hidoko went ahead to Los Mochis alone to get a head start. 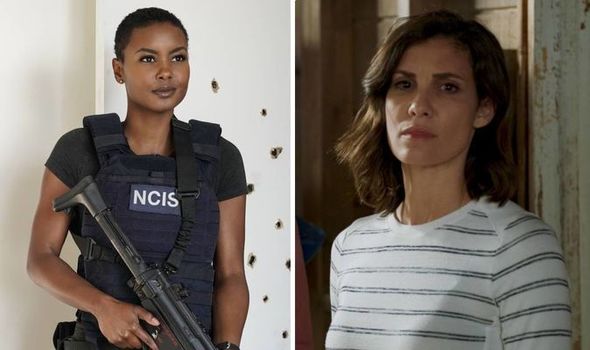 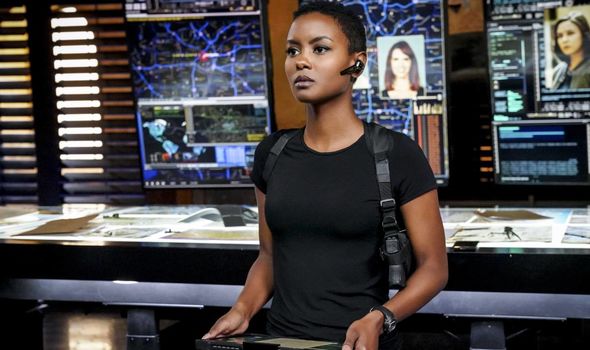 Her tracker stopped working shortly after her arrival and Hidoko went missing.

They were able to pinpoint her last location but Agents Callen (Chris O’Donnell) and Sam Hanna (LL Cool J) were shocked to find burnt human remains on the site.

Sadly, they discovered through DNA analysis that these were Hidoko’s remains who had been murdered by a Mexican drug cartel leader.

But actress Bordeaux has recently talked about the possibility of a return. 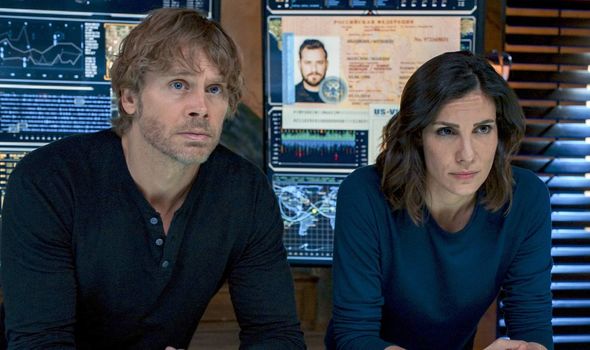 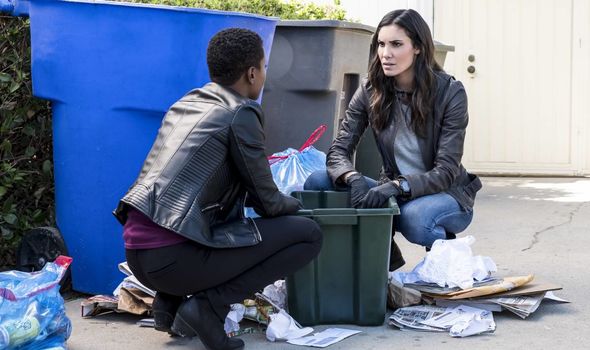 Speaking to Express.co.uk, Bordeaux said: “You have to ask the showrunner about that because I have no say-so [laughs].

“I would like to believe that Hidoko made it through but…

“You never saw the body and DNA results can sometimes be fabricated.

So could it be that Hidoko might make a shock comeback in season 13?

If she did, then it could be very good timing to do so as Agent Kensi Blye (Daniela Ruah) has been making plans for her and Marty Deeks’ (Eric Christian Olsen) future.

For quite some time now, the newly married couple have been talking about starting a family.

In season 12, they agreed it was time to give it a go and Kensi is now even taking regular injections to help her get pregnant.

This ongoing storyline is undoubtedly leading to Kensi getting pregnant which does mean she would be out of work for quite some time.

Could it be that Hidoko will be brought back to replace Kensi as she goes on maternity leave?

The penultimate episode of season 12 will be airing on Sunday, May 16 on CBS.

This episode is entitled Through the Looking Glass and it sounds like Kensi could be in forthcoming danger.

Its synopsis reads: “When a Naval Intelligence Officer is tortured and murdered, NCIS must work with Joelle, who informs them that other CIA operatives are being killed in the same way.

“Also, Kensi receives a threatening postcard from David Kessler, the sociopath who is obsessed with her.”

‘From a brother in Syria’: Melbourne nurse boasted of time in Syria with rebels
World News