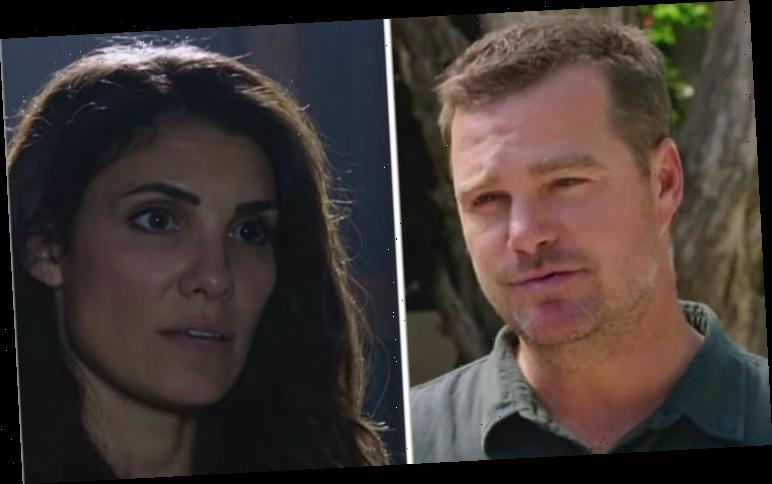 NCIS Los Angeles season 11, episode 7 promo: What will happen next?

The NCIS team had to team up with two ex-criminals in episode six, A Bloody Brilliant Plan in order to track down a “weapon of mass destruction”. Once again Agents G Callen (Chris O’Donnell) and Sam Hanna (LL Cool J) and the rest of the team will be working hard to crack another case. Here’s everything you need to know about the next episode.

What is going to happen next in NCIS: Los Angeles?

In the previous episode A Bloody Brilliant Plan, time is against them as they have to get hold of a weapon before it causes complete chaos.

The show featured actors Vinnie Jones as Ricky Dorsey and Steve Valentine as Frankie Bolton as the reformed criminals.

At the beginning of the promo for episode seven, titled Concours D’Elegance, a gun shot is heard.

Deeks (Eric Christian Olsen) and Kensi (Daniela Ruah) are seen looking around a car when Deeks says “Whoever wanted him dead, really wanted him dead.” 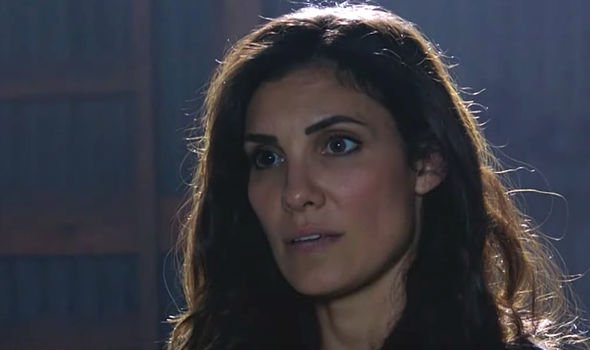 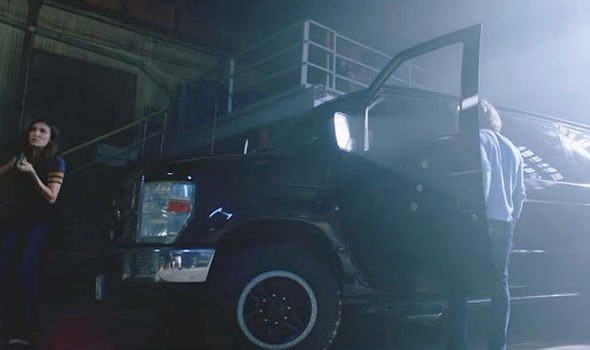 The promo switches to a clip of officers looking down at a pool of blood before Callen says: “He was a naval researcher working on some classified projects.”
Hanna then steps in saying: “That makes it a matter of national security.”
A shot of a navy ship is shown before a concerned Kensi says: “The entire navy would be at risk.”
“It would tip the balance of power in the gulf”, Agent Callen responds.
If this wasn’t dramatic enough, the team’s intelligence analyst Nell (Renée Felice Smith) says: “But it only gets worse from there.” 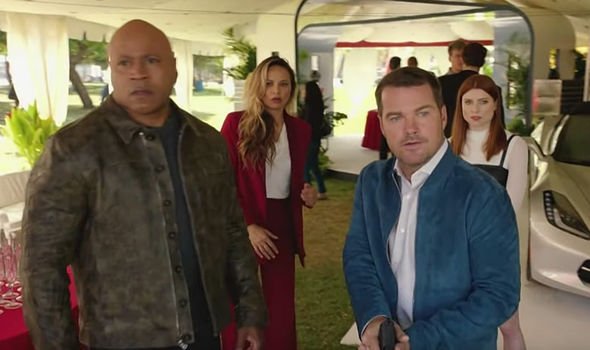 The promo then ends with Callen and Hanna taking out their guns at what looks like an outdoor party, ready to aim it at someone.
So far, it is unclear how the situation will be made even worse but NCIS is looking very tense.
The synopsis for the show reads: “The team links the theft of an undersea drone prototype to a video game streamer’s elaborate party.”
A familiar face will also be returning to the show in the episode which airs on Sunday, November 10. 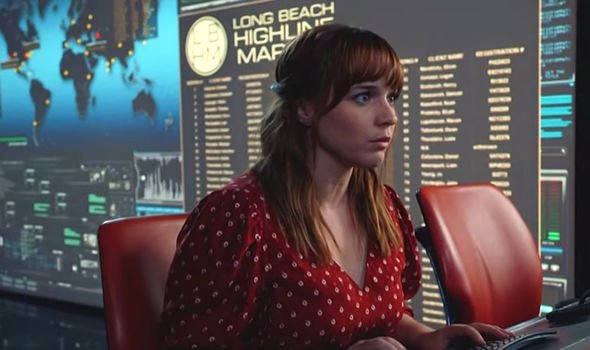 Insurance broker Katherine Casillas (Moon Bloodgood) will be making a comeback after appearing in episode five Provenance.
In this episode, she insures the gamer’s property and processions and so once again crosses paths with the team.
During their first meeting, there was obvious chemistry between herself and Agent Hanna.
So will he be happy to see her again?

Father of Texas Woman, Who Was Fatally Shot in Her Home by Police, Dies Weeks After Her Death
World News