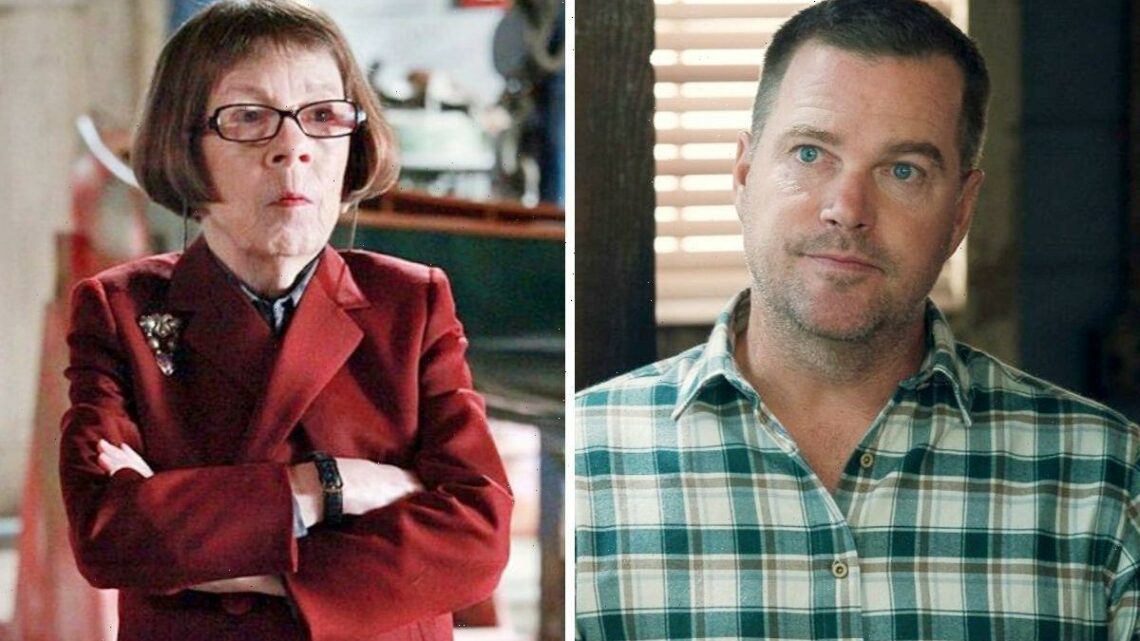 Operations Manager Hetty Lange (played by Linda Hunt) has been AWOL for the majority of the latest seasons of NCIS: Los Angeles. After Sunday night’s action-packed fall finale, Let It Burn, G Callen (Chris O’Donnell) could be one step closer to reuniting with his boss at some point on the hit CBS drama.

The 14th season of NCIS: LA has once again hinted at the highly anticipated return of Hetty to the main cast.

NCIS’s popular spin-off has been without its stalwart team leader for the last couple of years, partly due to restrictions during the COVID-19 pandemic.

However, as the spin-off reaches the halfway point of its 2022-23 season, Hetty’s mysterious whereabouts remain unknown.

At the end of the latest episode, Admiral Hollace Kilbride (Gerald McRaney) meets with Callen and defends some of Hetty’s past actions.

Callen’s boss has always been like a surrogate mother for the NCIS agent, but he recently discovered she had been keeping secrets about his childhood.

In their meeting, Kilbride presents the agent with a file containing vital information about his childhood which hadn’t been brought to light.

He explains Hetty didn’t have bad intentions when she decided to keep the truth about his upbringing a secret.

Finally, he urged Callen to keep a level head while reading the documents and make sure he was thinking clearly before he made any rash decisions.

For now, the contents of Kilbride’s files will remain a mystery, but fans could discover even more about Callen’s youth when season 14 gets started again in the new year.

As a child, the future NCIS agent was passed around different foster homes before he came up on Hetty’s radar.

He was then initiated into spy training and has slowly learned more about his past during his time as an NCIS agent.

Callen eventually discovers he was born in Romania, and learns about his parents’ blood feud with an organised crime family, the Comescus.

However, as Kilbride revealed in last week’s episode, there are still important details Callen has yet to learn about his years before becoming an NCIS operative.

This stinger could also be setting up the return of Hetty to the series by the end of this season as Callen becomes more desperate to track her down.

Their latest update about Hetty almost convinced them to give up the search when they were given the sad news of her death.

The pair were shell-shocked when a Navy officer calls in to confirm the remains of Trudy Chambers, one of Hetty’s aliases, had been found in an ambushed school in Syria.

Thankfully, Callen soon learns his short-statured boss had used a child who had been killed to fake her death by planting her ID on the body.

She’s now presumed alive and well, and Callen and his agents could have to embark on a dangerous mission to recover Hetty from Syria by the end of season 14.

So far, Linda’s return to the series has yet to be confirmed by CBS, but hopefully this latest clue means her iconic stint as the beloved NCIS boss is far from over.

NCIS: Los Angeles season 14 returns Sunday, January 2 on CBS in the USA. A UK release date is yet to be announced.