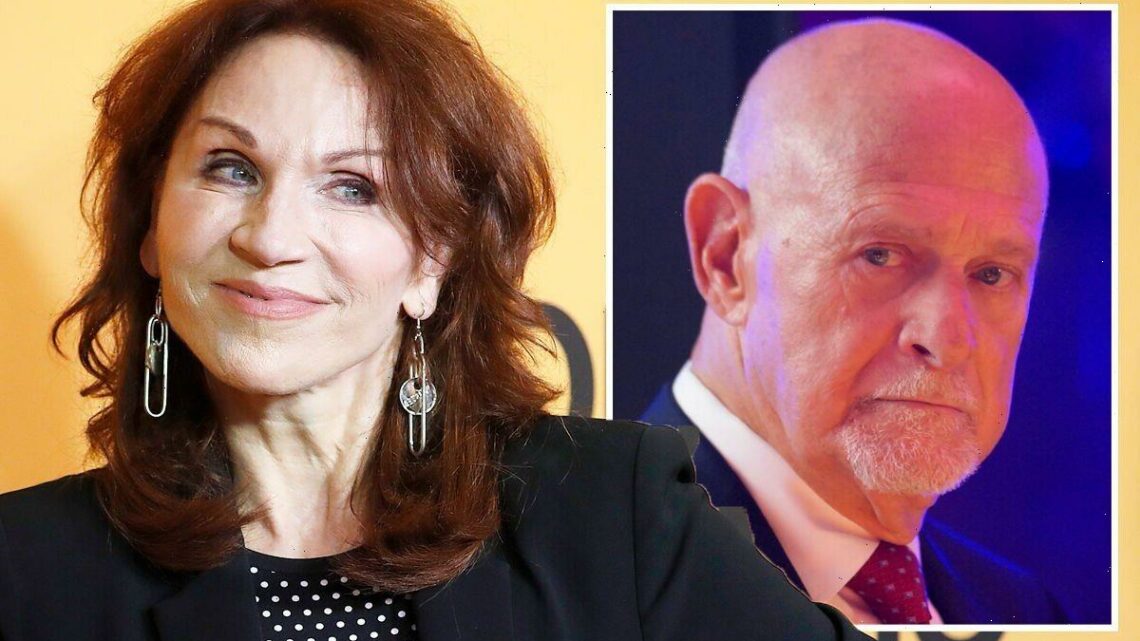 Henner will star as Elizabeth, the ex-wife of Admiral Kilbride (played by Gerald McRaney), when NCIS Los Angeles season 14 rolls into February. According to TVLine, the actor will debut in the role in the episode penned for release on February 26 and comes armed with some home truths for her ex. Shortly after the news was announced, it didn’t take long for CBS viewers to share their opinions on the twist to the storyline and casting latest.

Henner’s character Elizabeth arrives back in Kilbride’s life to encourage him to reconnect with his estranged son.

NCIS LA fans are well aware of his fraught family ties although there has been no onscreen presence for Kilbride to deal with before.

However, the news of Elizabeth entering the fray comes amid a number of fans’ complaints regarding the show’s core cast.

Prior to season 14’s winter hiatus, Kensi Blye (Daniela Ruah) was missing from a number of episodes which prompted questions about her absence.

Then as recently as this past weekend, similar complaints flooded in once more when the likes of Deeks (Eric Christian Olsen), Sam Hanna (LL Cool J) and Callen (Chris O’Donnell) only appeared in the credits.

Instead, Best Seller welcomed back a number of guest stars from previous series including Erik Palladino and Bill Goldberg, while Ruah also returned to the action.

So with the news Kilbride, who himself has only been a series regular for a few seasons, will be rocked by a blast from the past, some fans have bemoaned the lack of focus on the characters who’ve been there from the beginning.

Taking to Twitter after Henner’s casting was confirmed, @swedecoder raged: “Why are tptb at #ncisla using up valuable OG4 screen time with yet another secondary character?

“Even if #kilbride was even the tiniest bit likeable as a boss, I couldn’t care less about an ex-wife. Please take this show back to the exciting plots, showcasing elite UC operatives.”

This appeared to be echoed by fellow fan Jenifer Watts who issued a subdued reaction to the news, penning: ”Interesting.”

However, there was some excitement at the prospect of seeing Kilbride’s ex enter the drama, as @chenfordkacy excitedly typed: “KILLBRIDES EX WIFE OH SHIT.”

And some TVLine readers echoed the sentiment, with @MMD replying to the publication’s exclusive: “She’ll be great.

“I can’t remember if they ever mentioned an ex-wife for Kilbride but they picked the perfect actor with Henner.”

Whether Elizabeth will be able to win those rather sceptical fans over remains to be seen.

But Henner is no stranger to starring in some of the USA’s biggest and best-loved TV series.

Prior to her NCIS LA stint, Henner starred in the NBC sitcom Brooklyn Nine-Nine as Vivan Ludley.

Her CV also boasts small screen roles in ER, Numb3rs, Evening Shade, Two and a Half Men, and The Crazy Ones.

She also bagged five Golden Globe nominations for her role in the ‘70s classic series Taxi.

NCIS Los Angeles season 14 continues Sunday on CBS in the USA. Season 14 premieres on Sunday, January 22 on Sky Max and NOW in the UK.