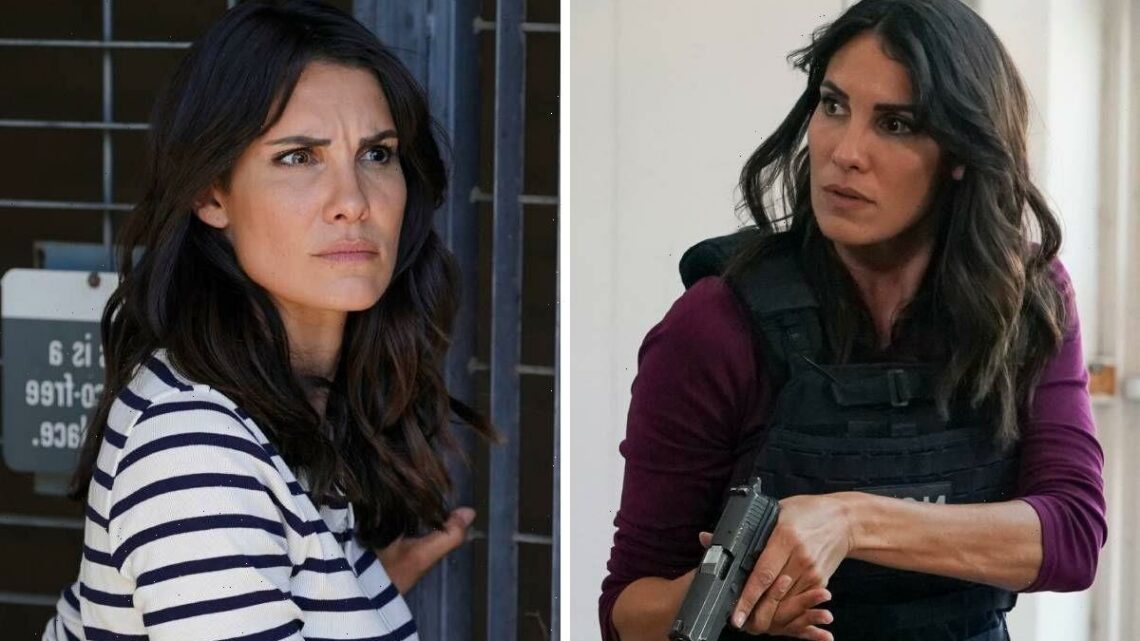 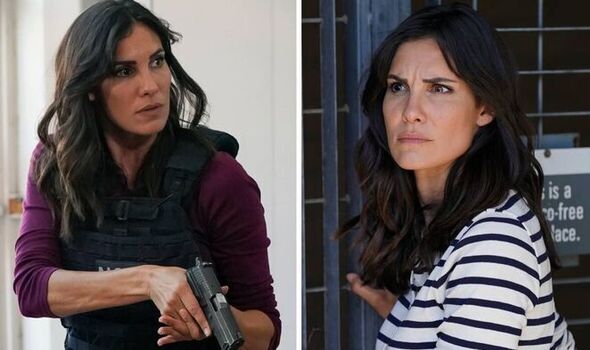 NCIS Los Angeles’ cast had remained the same since its first episode for more than a decade before Eric Beale (played by Barrett Foa) and Nell Jones (Renee Felice Smith) made their exits in the season 12 finale. Moving forward and some new additions were welcomed to the show to work alongside the rest of the already established fan-favourites. This included none other than headstrong Agent Kensi Blye (Daniela Ruah) who found love and heartache while working as part of the Special Projects team.

Kensi was left devastated when her partner Agent Dom Vail (Adam Jamal Craig) was killed way back in season one.

She was traumatised by his death and was partnered with Agent Marty Deeks (Eric Christian Olsen) who she wasn’t initially sure of.

But, as fans already know, their professional relationship turned to friendship and then romance, leading to the couple getting married in season 10.

When will Kensi Blye return to NCIS LA?

Agent Kensi Blye was last seen in season 14’s episode six, Glory of the Sea, when she was struggling to be a “fun parent”.

But she has been missing from both the follow-up episodes, Survival of the Fittest and Let it Burn.

Deeks did explain in episode seven that she was away for training, leaving him to look after Rosa with his mum Roberta Deeks’ (Pamela Reed) help.

Unfortunately, it’s going to be quite a while before fans get to see Kensi back on their screens.

There will be no more new episodes of NCIS LA airing for the rest of 2022 so no more scenes featuring Kensi or the rest of the team.

Fans are instead going to have to wait until Sunday, January 2, for episode nine to air.

Entitled A Long Time Coming, it has already been confirmed that Kensi will be back for this instalment.

The synopsis for the first NCIS LA episode of 2023 reads: “In Washington DC to celebrate the retirement of a former professor.

“The NCIS agents are forced to investigate the professor’s suicide.

It is thought Ruah took time away from NCIS LA so she could work on another project.

Ruah stars in the Second World War drama A Espia, which originally came out in 2020.

The series will be returning for a second season sometime in 2023 with Ruah playing lead character Maria João Mascarenhas.

A release date hasn’t been announced so fans are going to have to wait a little longer before more details emerge.