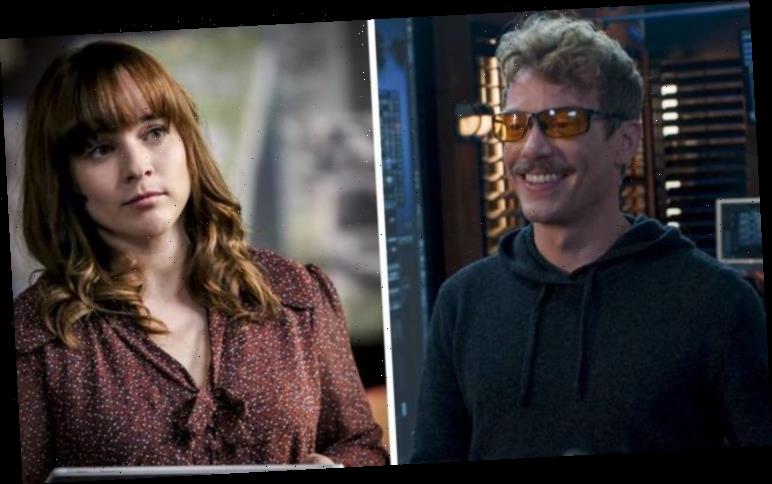 NCIS Los Angeles came back last month for the premiere of season 12 where Nell Jones (played by Renée Felice Smith) returned to act as the temporary Operations Manager while Hetty Lange (Linda Hunt) is off on a secret mission. While fans were delighted to see Nell return, they couldn’t help but wonder where Eric Beale (Barrett Foa) had gone. So when will the senior technical operator reappear in NCIS LA?

When will Eric Beale return to NCIS Los Angeles?

Eric was missing from a handful of episodes in season 11 as he was sent on a top-secret mission by Hetty, which he wasn’t even allowed to disclose to girlfriend Nell.

In reality though, actor Boa was taking a break from NCIS LA so he could star in play Angels in St Louis.

But once his time in Angels had come to an end, his storyline regarding the mission had not.

This meant Boa wasn’t in the premiere or the following four episodes of series 12. 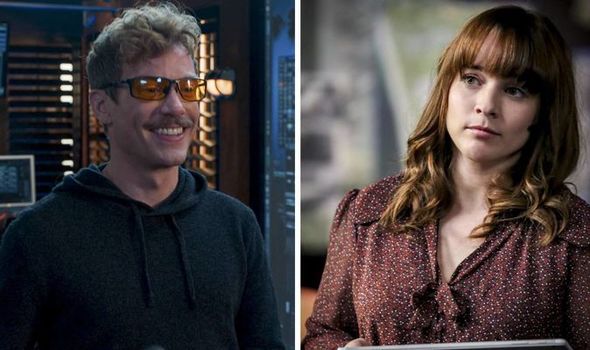 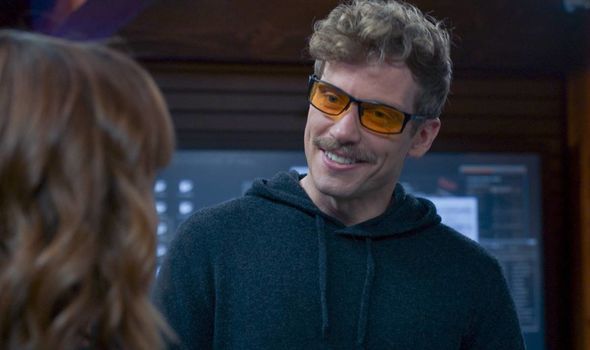 However, he is actually at a Tokyo Trade Show as while the company in San Francisco he had been working for wasn’t real, the technology he was creating was.

So he still needed to wrap up the investigation and make sure the technology remained in safe hands.

Despite not having been in any of the first five episodes, Eric will be in season 12. 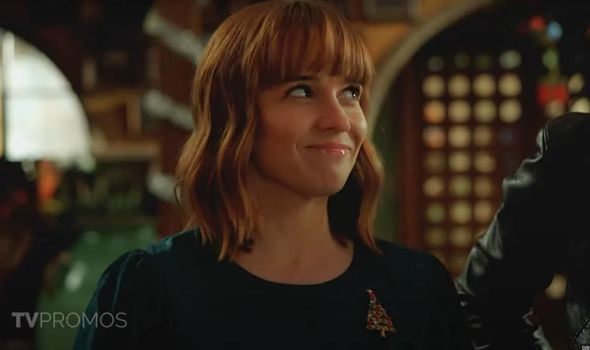 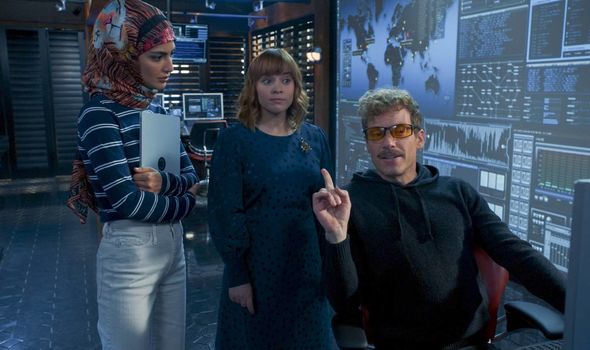 Eric will join the rest of the team at NCIS Los Angeles this week, on Sunday, December 13, in episode If The Fates Allow.

While he isn’t mentioned in the official synopsis, Eric does appear in the teaser for the show’s sixth episode.

In the clip, a shadowy figure is seen walking through the NCIS headquarters with the narrator saying there is a “special gift for the holiday”.

After taking down his hood, it is revealed the figure is Eric who cheekily asks: “You miss me?”, to which Nell smiles at.

The teaser then ends with Eric saying: “Christmas is coming early this year”.

Eric hasn’t seen Nell since she took a break from NCIS and hasn’t seen her in the role of Operations Manager before.

How will the couple react to one another in the upcoming episode and will they be able to rekindle their romance?

Sadly this will be the last instalment of NCIS LA to air this year.

As with every season, NCIS Los Angeles will be taking its winter break.

The drama will return in the New Year though with the seventh episode being shown on Sunday, January 3, on CBS.

The next episode will be called Overdue but an official synopsis has not yet been released so just what will happen at the start of 2021 remains a mystery for now.