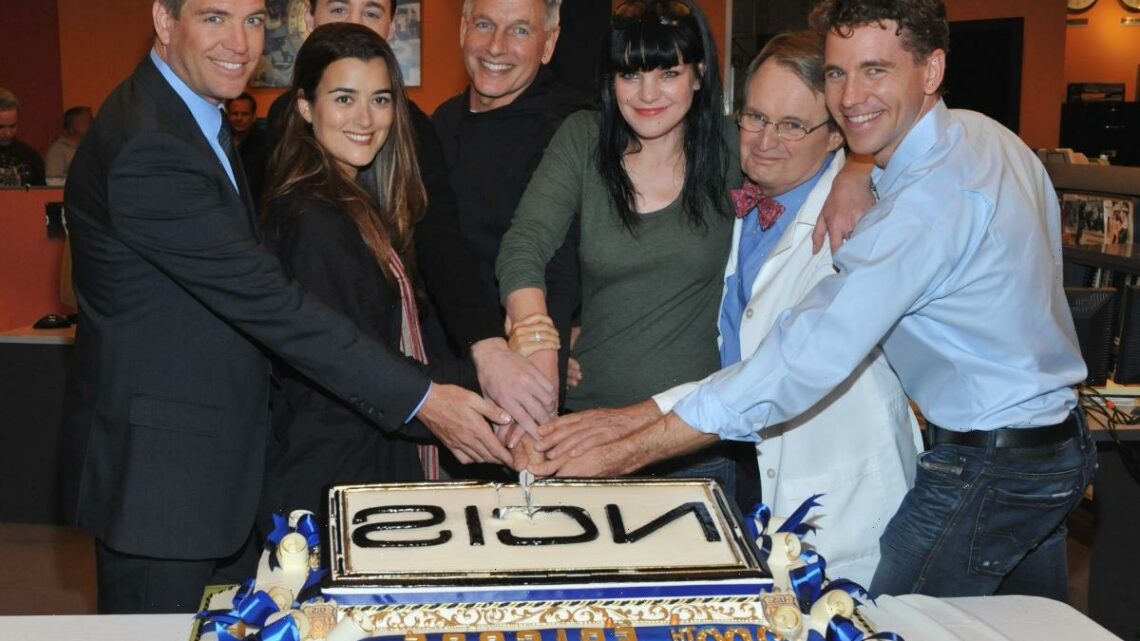 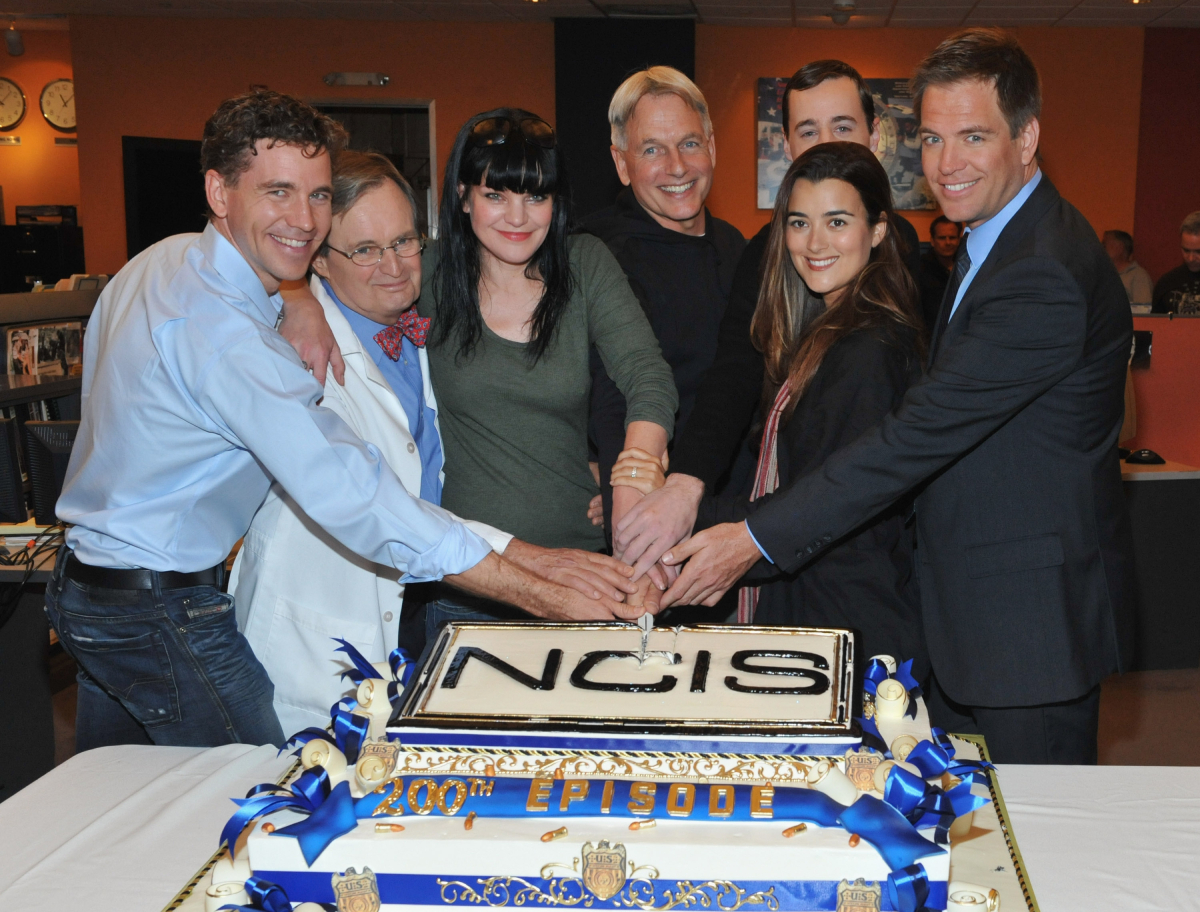 NCIS aired the season 19 winter finale in early December, but the holiday hiatus won’t last long. The CBS procedural will be back with new episodes in early January. And when the show does return, they’ll be bringing back another fan favorite.

The last time NCIS fans saw a new episode was on December 6, when they aired the ninth episode of season 19 — “Collective Memory.” The winter break will be brief, though, as CBS has episode 10 “Pledge of Allegiance” on the primetime schedule for Monday, January 3, 2022.

The second half of NCIS season 19 will feature an episode written by longtime series regular Brian Dietzen. He’s played medical examiner Jimmy Palmer since season 1. But this is the first time the actor is getting a writing credit on the series.

“In a word… grateful,” Dietzen wrote in the caption of a November 25 Instagram post that featured him holding his script. “You guys, I got to write a script of @ncis_cbs with my pal @mostxsw [writer/executive producer Scott Williams] and it’s been a great adventure so far.”

Dietzen didn’t reveal the title of the episode he wrote. But, the photo he posted featured his script that was marked with episode number “1913.” This translates to Season 19, Episode 13, which gives it a likely air date of late January or early February 2022. However, the specific broadcast date of that episode hasn’t been released.

According to TV Insider, the episode that Dietzen wrote will feature the return of Meredith Eaton as immunologist Carol Wilson. She previously appeared in three NCIS episodes, with her introduction to the team via Abby Sciuto (Pauley Perrette) happening way back in the season 7 episode “Faith.” The last time fans saw her was in Season 11’s “Homesick.”

Dietzen and Wilmer Valderrama (Torres) shared the news of Eaton’s return with Instagram posts. Valderrama shared a short video, and Dietzen posted a pic of himself with Eaton.

“Sometimes you get to write something for tv. And sometimes that means you get to hang out with friends you haven’t seen in far too long,” Dietzen wrote. “So happy you’re here @themereaton!”

NCIS showrunner Steven D. Binder says that the cast and crew are “beyond excited” to be able to work with Eaton again. He praised the “amazing” actor, explaining that she “brings wonderful energy” to the show.

“Since her last guest appearance in Season 11, we’ve been chomping at the bit to have her back whenever her schedule allowed,” Binder said. “And now, with the team desperately needing the help of an expert immunologist, who better than Meredith’s beloved ‘Carol Wilson’ to come and save the day? The only real question is, will she be in time?”

‘NCIS’ has returned to a familiar formula

Now that Gibbs’ storyline has wrapped, Binder says they are back to their familiar “case-of-the-week” formula that features “interesting cases without any overarching arcs.”

“Out of 400-plus episodes, 360 of them are described that way, but we’ve been not doing that for a while, so I think it’s time for us to sort of regroup and get back to telling good mysteries of the week with interesting characters, interesting stories, emotional hooks, and a satisfying ending,” Binder said.

Arsenal flops who have been a success AFTER quitting the Emirates like Szczesny, Gnabry and Malen – The Sun
World News