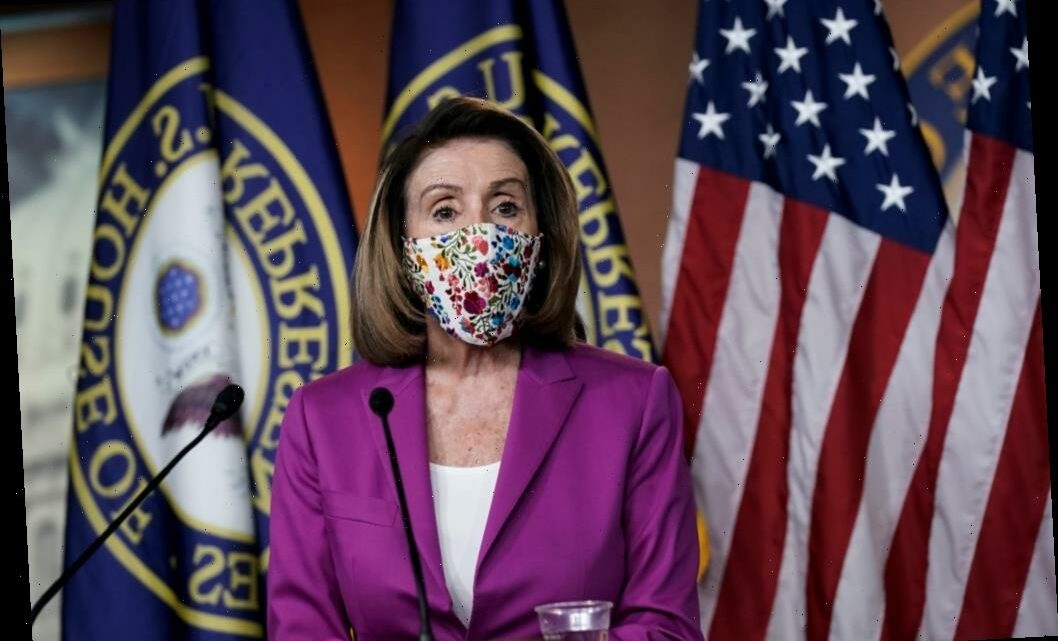 Nancy Pelosi Says If Donald Trump Isn’t Removed Via 25th Amendment, “Congress May Be Prepared To Move Forward With Impeachment”

If they don’t, she told reporters on Thursday: “Congress may be prepared to move forward with impeachment. That is the overwhelming sentiment of my caucus and the American people.”

Joe Biden takes office on Jan. 20, but Pelosi did not give a timeline for Pence to respond. “I don’t think it will take long to get an answer from the Vice President,” she said.

Earlier on Thursday, Senate Minority Leader Chuck Schumer called for Trump to be removed immediately joining with others in the party who have urged such an action. Some Republicans have as well, including Maryland Gov. Larry Hogan, who told reporters that “there is no question that America would be better off if the president would resign or be removed from office, and if Mike Pence would conduct a peaceful transition of power over the next 13 days until Joe Biden is sworn in.”

President-elect Biden has not weighed in on the calls for invoking the 25th Amendment. He told reporters that he would not discuss it on Thursday as he introduced Merrick Garland to be the next attorney general.

Pelosi also said that “accountability is also needed for Republicans in Congress who promoted the extreme conspiracy theories that provoked the violence.”

Trump already has been impeached by the House, but was acquitted in a Senate trial early last year.

Pelosi also called for the resignation of Steven Sund, the chief of Capitol Police, who she said has not called her since the riot at the Capitol.

Target Has Birkenstock Lookalikes for $10 & They're Not Going to Last