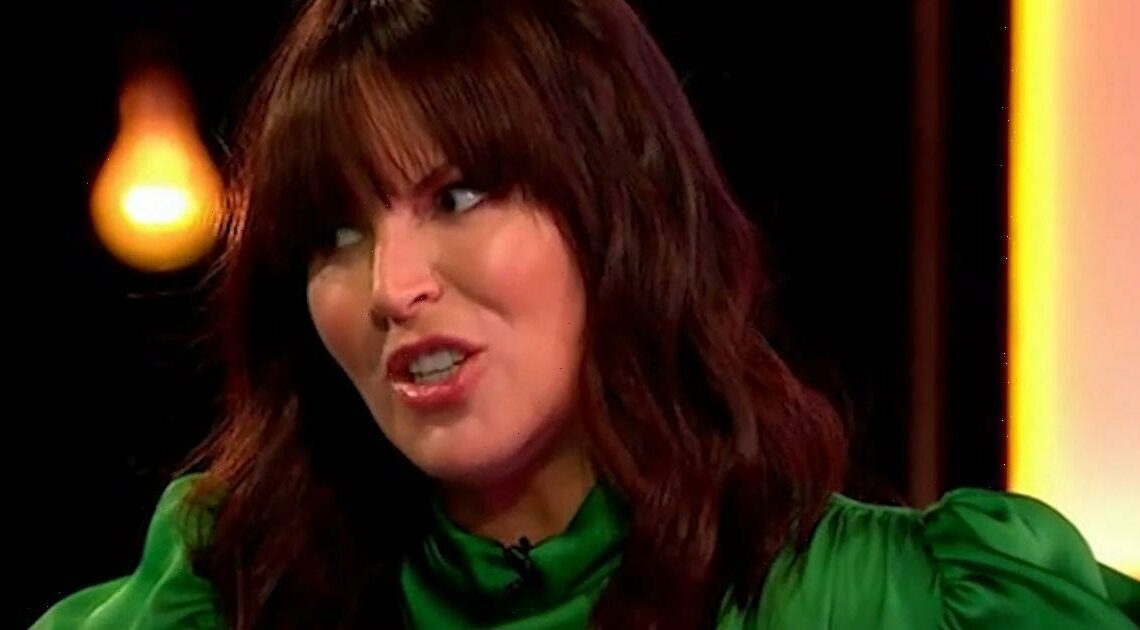 Naked Attraction presenter Anna Richardson is never one to mince her words and she certainly didn't hold back on an episode of her naked dating programme.

When judging a new lineup of male genitalia, the TV host observed all six men in the lineup but thought one of their foreskins looked like a "snood".

When talking about whether the female contestant preferred her men to have a foreskin or not, Anna referred to the red contestant's private parts' excess skin as lengthy and like a type of scarf.

Anna said: "There is some length on the foreskin Are you ok with that? So that snood-y bit at the end doesn't bother you?"

This comes a day after Anna was also left shocked after thinking she spotted 'j***' on the dating show.

The TV star was left with her jaw dropped after she realised that 'pink' contestant had a genital piercing, after previously thinking it was bodily fluid on his penis.

She then added: "Does it give a little bit of extra magic pink? Have you had some good feedback? No, not yet? Still time pink, still time…"

Fans of the show were thrilled with its new series returning this year and love to share their comments on social media.

This comes after Anna's Changing Rooms co-star said he would join her on the racy show.

The TV personality, 57, has been married for 37 years to his wife Jackie, however, would still go on the programme.

Laurence told the Daily Star: "I don't need to be single to do that I can still be married and go on the show and I think much to the phenomenal amusement of my wife.