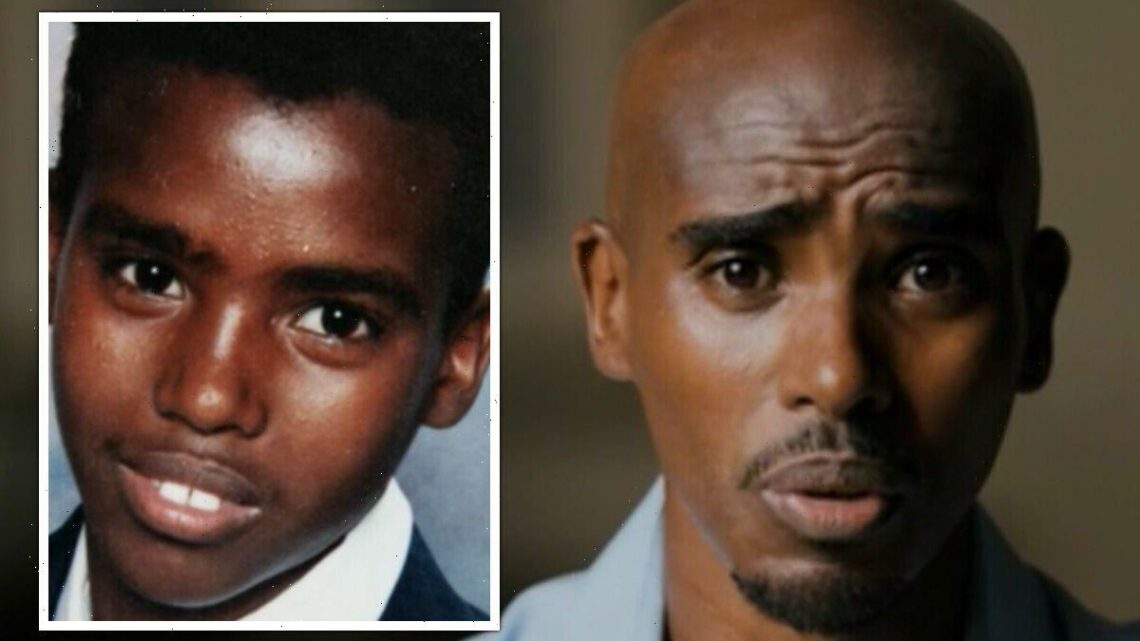 Sir Mo Farah: The truth is I’m not who you think I am

British Olympian Sir Mo Farah revealed he was trafficked to the UK when he was just nine years old, after his father was killed in Somaliland’s civil war during the BBC documentary. The gold medalist was born Hussein Abdi Kahin and came to England on a false passport believing he would be joining family members. Instead, he claimed he was forced into domestic servitude for years, which left viewers in tears.

Sir Mo was trafficked into the country using another child’s name, and the documentary followed his quest to discover the reason behind it.

The Olympian began: “The truth is, I am not who you think I am and now, whatever the cost, I need to tell my real story.”

The father-of-four said his children have asked him questions about his past, but he admitted he has struggled to give them answers.

“I want to tell my story so I feel normal, so I don’t feel like I am holding on to something,” he explained. 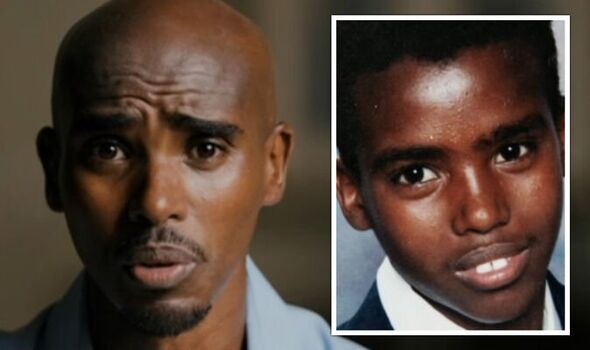 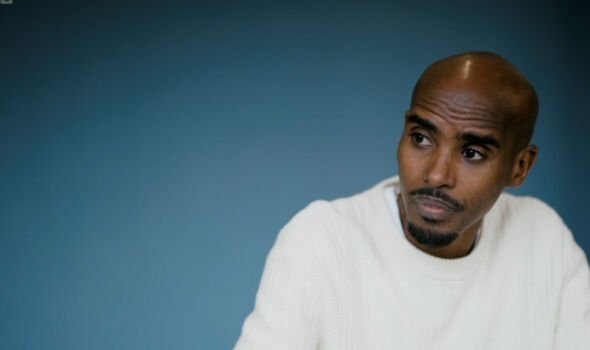 Sir Mo claimed he was forced to serve a family of strangers when he arrived in the UK from Somaliland and endured years of misery until he confided in his PE teacher Alan Watkinson.

“I was separated from my mother and I was brought into the UK illegally under the name of another child called Mohammed Farah,” he recalled.

“I was nine years old and I thought I was going out to Europe to live with relatives, and I remember getting on this plane with this lady who had two kids and I was excited as I’d never been on a plane before.

A Home Office spokesperson said: “No action whatsoever will be taken against Sir Mo and to suggest otherwise is wrong.” 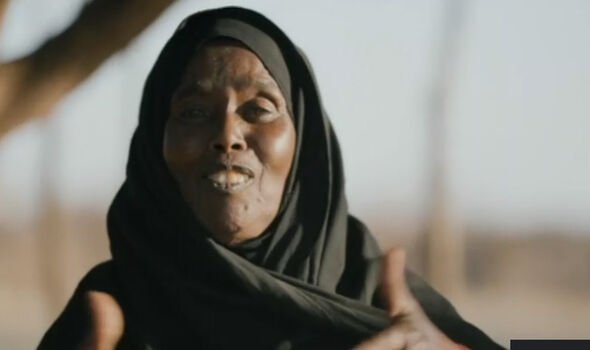 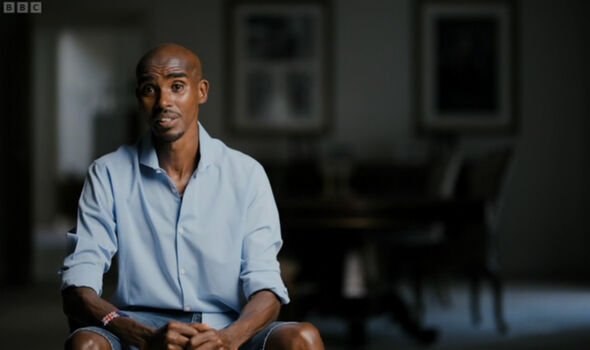 During the BBC film, he drove to the flat in London where he lived when he arrived in the UK, after avoiding it for years where he “was that kid who did everything” and “wasn’t part of the family”.

He said: “I told myself one day I would see my real family and I kept telling myself, ‘I will see them one day.'”

Sir Mo eventually opened up to his PE teacher about his traumatic home life, and he contacted social services and helped Mo to be fostered by another Somali family.

While life was looking brighter for the budding athlete, Sir Mo said: “I still had no contact with my real family, I didn’t know whether they were alive or not. That was the hardest thing.”

The 39-year-old was eventually reunited with his mother Aisha and family in Somaliland after a decade of living in London, and he visited them as part of the hour-long documentary.

BBC viewers sobbed throughout the documentary, with Graeme Campbell Tweeting: “#MoFarah’s story is heartbreaking. What a thing for an innocent child to be put through. What an amazing teacher and school he had to get him out of that horrendous situation and encourage him to be the brave, caring man he is today.”

Niamh added: “My heart is breaking watching the Mo Farah documentary. #MoFarah Well done to him for sharing.”

Matt Wright commented: “Tears in my eyes watching the Mo Farah documentary. What if he never got that break? How would this government treat him? How many other kids are there like him? The man is an inspiration that you can overcome anything. #MoFarah” (sic)

Rhian Reads penned: “Not sure I’ll ever stop crying at this point #MoFarah. I didn’t think it would be so upsetting.”

Karl Cunliffe remarked: “They talk about teachers and the impact they can have. The impact of Alan Watkinson on Mo Farah is unfathomable. Truly incredible.” (sic)

A statement from the Metropolitan Police read: “We are aware of reports in the media concerning Sir Mo Farah. No reports have been made to the MPS at this time.

“Specialist officers have opened an investigation and are currently assessing the available information.”

The Real Mo Farah is available to watch on BBC iPlayer.