Mubi’s German-language, post-WWII drama Great Freedom grossed a solid $8,814 at NYC’s Film Forum this weekend, the latest in a string of foreign films to open well and with younger demos previously atypical of the genre.

Austria’s shortlisted Oscar submission for Best International Feature was also Mubi’s pick of the week for its Mubi Go program that’s been available to NYC streaming subscribers since October. It offers one free ticket a week to a prestige pic (from diverse distributors) and is set to roll out to LA and other U.S. markets this spring.

“We are firm believers that the more people that see films in theaters the better. We are about the theatrical experience and a healthier film culture. Generally, it doesn’t exist just on screen or just in theaters. It’s a rising tide. People are more apt to watch something in a cinema if they are fervent and obsessive movie fans,” says Mubi’s director of U.S. distribution, Chris Mason Wells.

He said Mubi Go NYC has been “hugely popular. We are buying hundreds of tickets to foreign language and documentary films from all distributors at arthouses across New York every week.” He said the program’s demo skews young with 80% under age 44. “We are encouraging them to take a chance on movies like Great Freedom [and] trying to create a ritual movie-going habit” that was lost during Covid. Previous Mubi Go selections include The Power of The Dog, Drive My Car, The Hand of God, A Hero, The Lost Daughter and Playground.

Mubi also adds one new film each day to its streaming lineup. It doesn’t release subscriber data but Wells said subs have doubled every year for the last three years. It’s global and growing, recently acquiring European indie sales giant The Match Factory. Mubi Go already operates in about 160 theaters in the UK.

On Great Freedom, Wells said its opening is one he would have been happy with pre-pandemic. There’s been some strength in foreign films led by Neon’s Oslo-set The Worst Person In The World (which opened at four NY/LA theaters in early Feb. to whopping $33,768 PSA); to the distrib’s Danish animated documentary Flee; to Sideshow/Janus Films’ Drive My Car; and Sony Pictures Classics’ Parallel Mothers.

The reasons are partly film-specific. But younger people may be building the habit by watching more foreign content on streaming. Giant TikTok often superimposes text on images, Wells said. “People are used to watching images and reading something simultaneously.”

Great Freedom, directed by Sebastian Meise (a former student of Michael Haneke) won the Un Certain Regard Jury Prize at Cannes. It stars Franz Rogowski (Transit) as Hans, who is found guilty of being gay under an archaic provision of the penal cold in post WW2 Germany. Over decades, he is spied on and repeatedly jailed, developing an ever-closer relationship with his cellmate Viktor (Georg Friedrich), a convicted murderer serving a life sentence. It adds Laemmle’s Royal, Monica, and Pasadena in LA next weekend and expands nationally to major markets through March and April.

Wells said the film – 96% Certified Fresh — “attracted a large queer audience opening weekend, but reached many others beyond that core demographic. This is a universal story of love and resilience.”

After Yang from A24 grossed $46,872 at 24 locations for a PSA of $1,953. The film, which premiered at Cannes, is directed by Kagonada and stars Colin Farrell. It is also available to stream on Showtime.

Utopia’s sex-cult mockumentary Adventures In Success sold out three Q&A screenings (in NYC at Roxy, LA at Lumiere and Baltimore at the Charles) for a gross of $3,467 and a per-screen-average of $1,155. It’s added shows in LA at Lumiere ahead of a launch on digital platforms Tuesday. 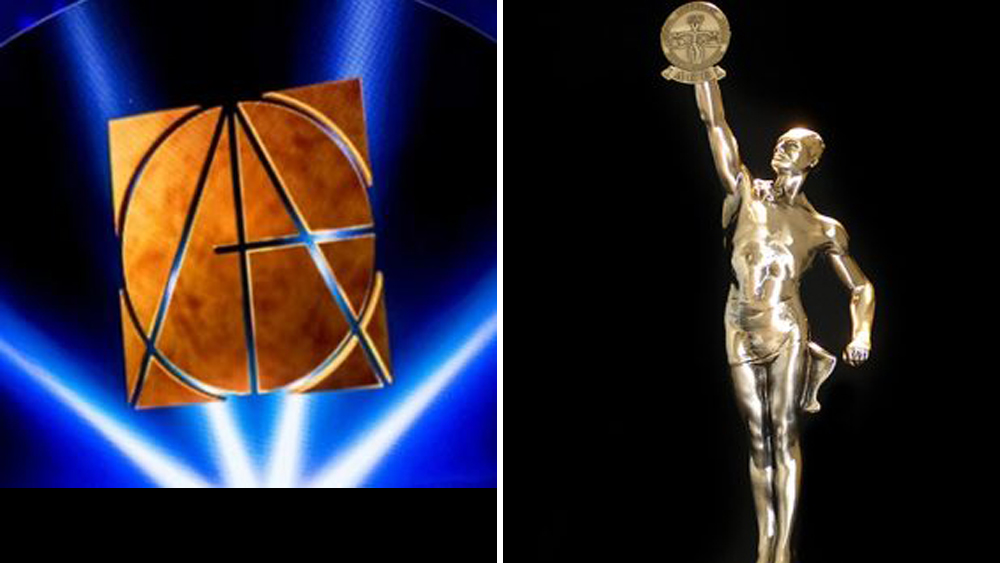