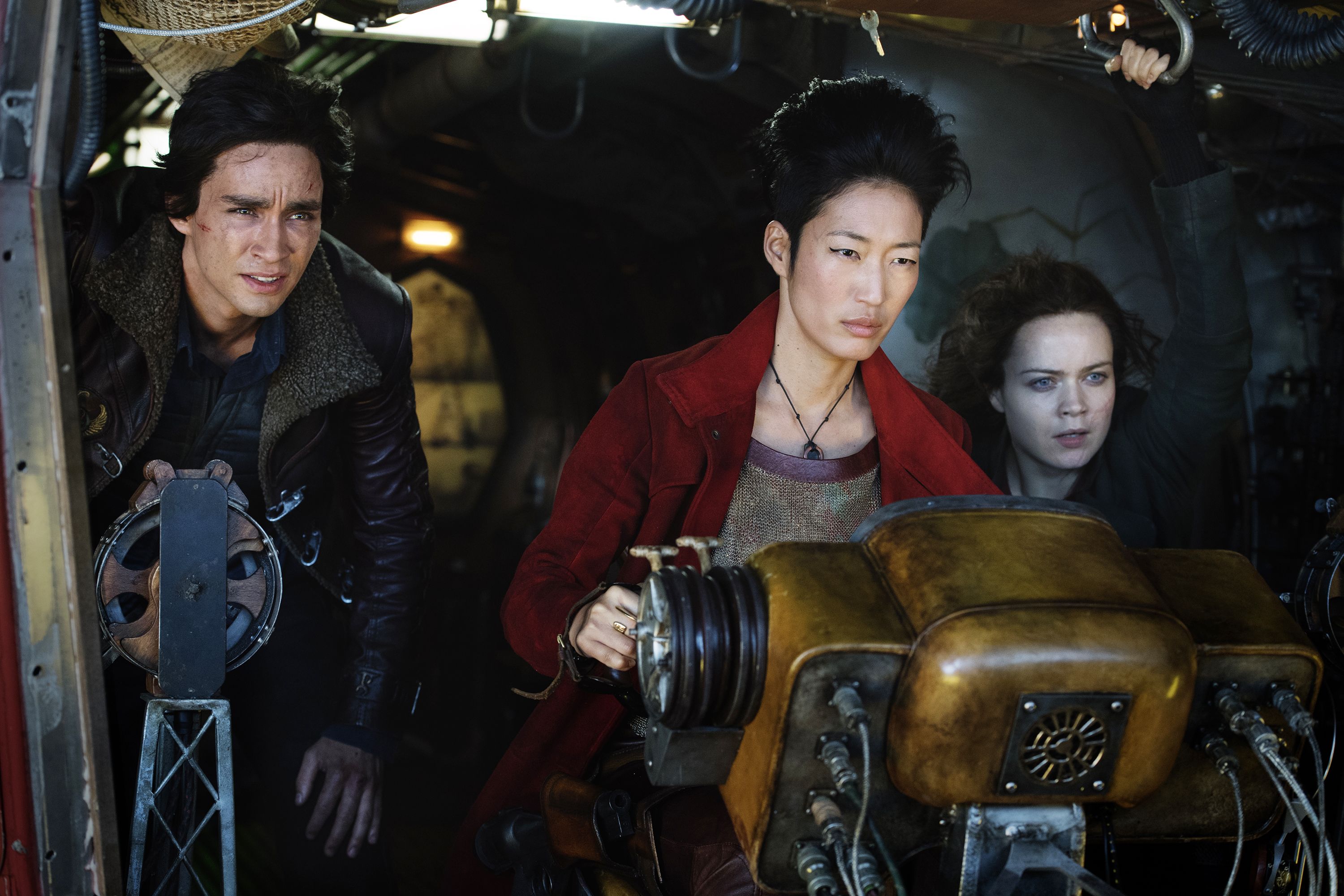 Imagine if New York was completely mobile. Not “if everyone in the five boroughs (which, for those of you who have not seen Gotti, are: Queens, Brooklyn, Manhattan, Staten Island, the Bronx) had mobile phones” — that’s not very hard to imagine at all. More along the lines of: What if the entire city was on wheels, roaming through some sort of post-nuclear wasteland tundra? And what if it had the ability to take a similarly moving smaller town — say, Hazard, Kentucky, or maybe Monrovia, Indiana — and just swallow it up? The captured populace would be forced to give up their way of life; after being absorbed into the victor’s workforce, their old burg would be smashed to bits. You could see how that might be a pretty potent metaphor for paranoia over cultural coastal elites and big-city-vs.-“real”-America argument-stoking, right?

We’re guessing the folks behind this adaptation of Philip Reeves’ novel noticed it as well, in addition to how his intriguing, high-concept 2001 book is the first in a quartet and my, wouldn’t it be lovely to have a franchise! The warship-like behemoth that we see chasing down a tiny, speedy burg in the movie’s opening is not Gotham, but London; its prey isn’t an everyplace from our midwest but some generic mining-town named Salthook, meant to represent every industrial burg fallen on hard times. As for the money shot of this massive urban giant sucking the jalopy of a village into is maw — “Prepare to ingest!” is the command that’s issued — it’s indeed awesome, in the traditional sense of the word.

Any outside-the-multiplex messaging, however, pretty much starts and stops there, unless you count the “Be aware that children may be temporarily separated from parents” warning over a loudspeaker. The writer-producer trio of Peter Jackson, Fran Walsh and Philippa Boyens were all responsible for the Lord of the Rings and Hobbit trilogies, as was their longtime collaborator Christian Rivers, the film’s director — so their business is fantasy, the more far-out the better. Their not here to make parallels, per se. They want to give you something along the lines of a sci-fi extravaganza — some sort of steampunk-on-steroids Metropocalypse Now! And they’re willing to use the spare parts of dozens of other movies to make it happen.

A partial list of lenders would include The Terminator, Snowpiercer, Frankenstein, The Road Warrior, Howl’s Moving Castle, Star Wars (and every WWII dogfight epic that inspired it), Brazil (and other Gilliamesque romps, notably his Meaning of Life short “The Crimson Permanent Assurance”) and every third Roger Dean painting/album cover. All sort of hero’s-journey narratives come into play, from the ordinary young man thrown into extraordinary circumstances — in this case, a tinkering nerd named Tom Natsworthy (Robert Sheehan) — to someone on a vengeance quest, e.g. a scarred rebel named Hester Shaw (Hera Hilmar). There’s a villain, played by Hugo Weaving with his patented Matrix-level of malevolence, who’s been gathering vintage weapons-grade tech for a — wait for it — vintage weapon. As a bonus, the movie throws in a robot/automaton character that’s both a tormentor and tragic, and a Han Solo-like rogue pilot/outlaw who goes by the handle “Anna Fang.” She’s played by Jihae Kim, a musician with an illegal amount of screen presence and who, in a perfect non-dystopian world, would be cast in at least half of the movies coming out next year. 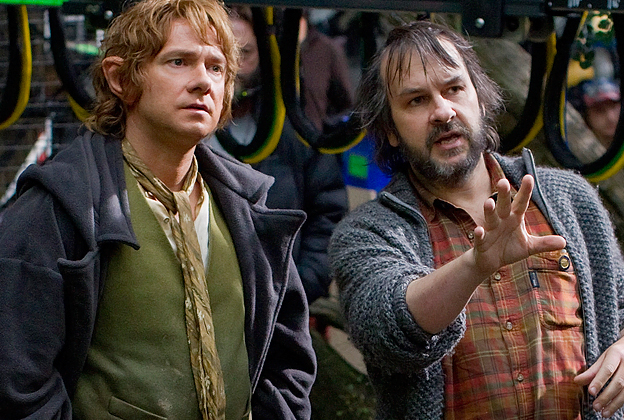 It’s not a what you steal but how well you synthesize, of course,and Mortal Engines does a decent enough job of blending a shit-ton of your favorite movies, books, TV shows etc. together for a bit. Yet the result still feels like an off-brand blockbuster, something that doesn’t track as a big-screen take on a beloved book series so much as a collection of narrative notions — like a project that never quite got past the conceptual-art phase. As a distraction, it’s inoffensive. But you can tell it wants to be the juggernaut on wheels, the unstoppable giant mowing down or devouring everything in its path. It’s really the smaller thing trying desperately to outrun oblivion. It’s all scraps and nothing but.