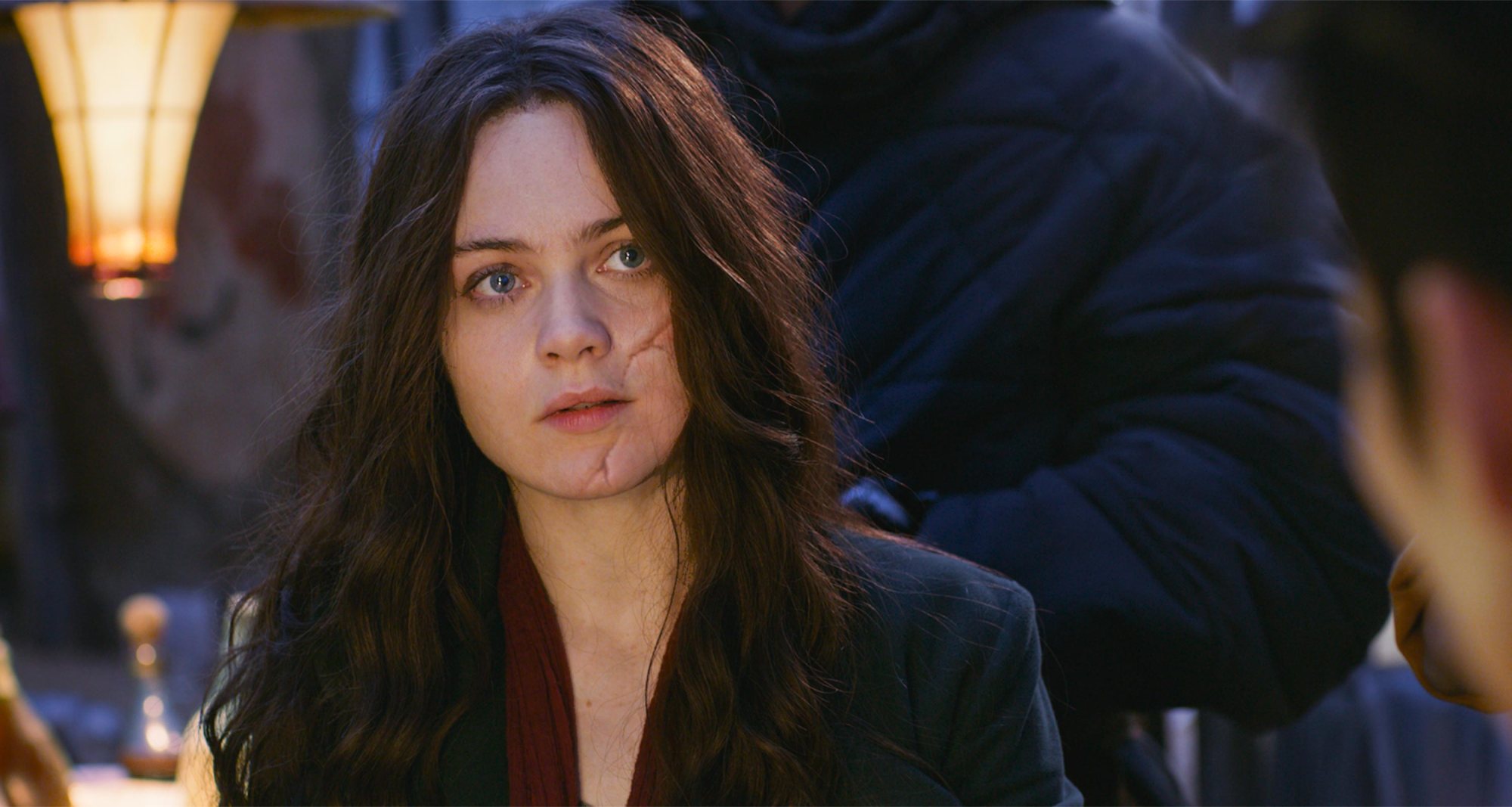 “Mortal Engines,” the science-fiction epic directed by Christian Rivers and produced by Peter Jackson, has delivered distributor Universal Pictures a giant lump of coal this holiday movie season. The film opened December 14 in over 3,000 U.S. theaters and only grossed $7.5 million domestically opposite a reported $110 million budget. The title didn’t fare any better internationally ($42 million globally). As box office analyst Jeff Block of Exhibitor Relations told Variety, “This is a true Christmas disaster for Universal. They took a big swing, and they struck out.”

With “Mortal Engines” becoming an instant box office bomb, the film now stands to lose over $100 million for Universal. A report from Deadline claims that number could even skyrocket to $150 million depending on how the film performs through the Christmas holiday. Even if the film managed to get to $120 million internationally, it would still cost Universal around $105 million. Deadline reports that film finance sources asked to participate in the project say the production cost is even higher than $110 million.

“Mortal Engines” is based on a series of adventure novels written by Philip Reeve. Jackson produced the film but was directly involved in its making, having purchased the rights to Reeve’s novel a decade ago. Christian Rivers has long served as Jackson’s visual effects supervisor and he even won an Oscar for working on Jackson’s “King Kong.” The “Lord of the Rings” director brought over many of his crew members who worked on the Middle Earth films and supervised as Rivers made his directorial debut.

IndieWire’s box office analyst Tom Brueggemann called the “Mortal Engines” opening a “pathetic” launch for Universal, saying the film might not even make it to the $20 million mark domestically. However, there is at least one silver-lining for Universal. As Brueggemann explained, “The studio has a real problem: how to fit ‘The Grinch,’ ‘Green Book,’ ‘Mortal Engines,’ and next weekend’s ‘Welcome to Marwen’ into a realistic combination of screens available. How to solve? Since ‘Mortal’ seems likely to see little interest, don’t be surprised if it has minimal theatrical presence by Christmas Day. A gross much higher would have made that choice more difficult.”

How old is Nicky Campbell, who is the Long Lost Family presenter's wife and what other TV and radio shows has he presented?