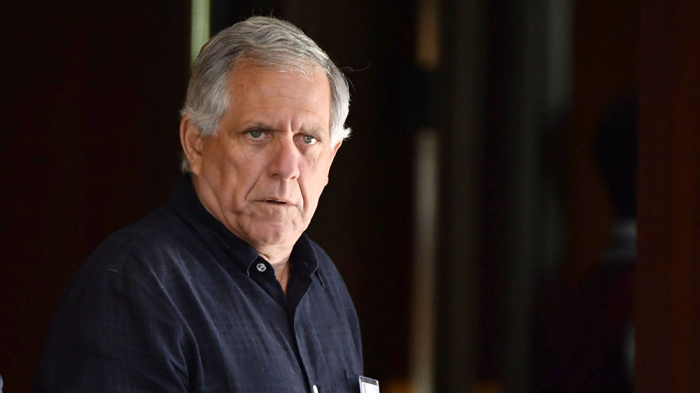 A lawyer for Leslie Moonves has blasted the conclusions of the CBS internal investigation that cost the former CBS Corp. chairman-CEO the $120 million severance package he was due prior to his Sept. 9 ouster amid a swirl of sexual misconduct allegations.

Moonves continues to assert that his workplace-related sexual encounters were consensual, despite numerous allegations in the investigators’ report that he abused his power to coerce and at times force women into sexual acts.

Levander’s statement stopped short of confirming that the former CEO will press for his severance through private arbitration, as called for in his employment contract.

But it is no secret that Moonves has told friends that he feels “railroaded,” in the words of one source close to the situation, and he intends to fight for his severance in an effort to seek some vindication. Moonves’ wife, Julie Chen, is said to be urging him to battle back through arbitration and other efforts to demonstrate how significantly he disputes many of the allegations.

Moonves declined a request for comment and a spokesman for the embattled executive declined to elaborate on Levander’s statement.

When the investigation into his conduct began, Moonves was represented by attorney Daniel Petrocelli, the renowned litigator who scored a big victory for AT&T in June when a federal judge sided with the company in the anti-trust trial brought by the Justice Department to block AT&T’s acquisition of Time Warner. When asked earlier this month why he was no longer involved with Moonves, Petrocelli replied, “He didn’t drop me.”

Ted Johnson contributed to this report.