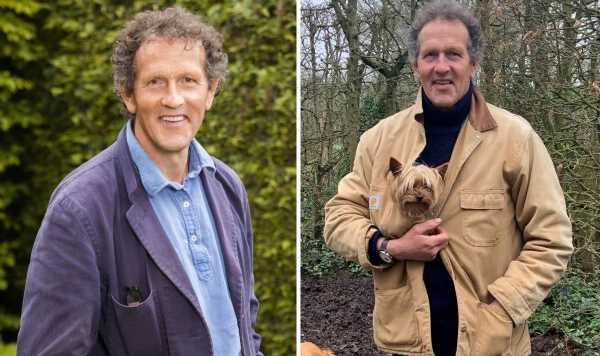 Monty Don children: Who are the Gardeners’ World star’s children?

Monty Don is the green-fingered host of Gardeners’ World, having hosted the BBC Two show for almost two decades. He is always on hand to give viewers his best tips for making the most out of their green spaces, however small. He may be passionate about his work but Monty is very much a family man at heart.

Who are the Gardeners’ World star Monty Don’s children?

Monty is married to his wife Sarah Don who he shares three children.

The loved-up couple met at Cambridge University and now reside in Herefordshire in 1983.

It was during the early days of their marriage that they set up their own jewellery business Knightsbridge where they had famous clients such as Boy George and Princess Diana.

Unfortunately, the business went bankrupt due to the stock market crash in the late 1980s, resulting in their shop closing down. 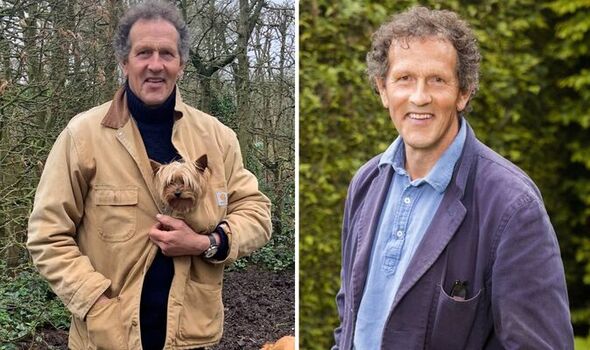 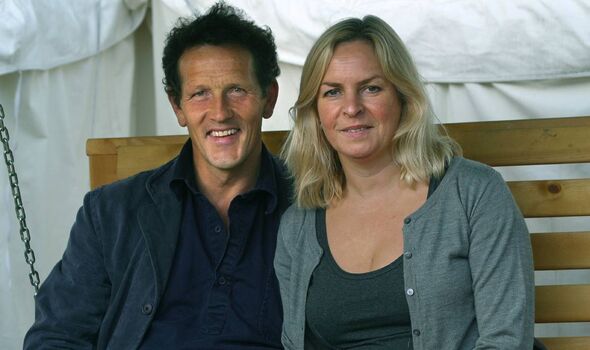 Tom is the youngest of the three, whereas Adam is the eldest and father to George and Daisy Rose.

Little is known about Tom and Freya as they have kept themselves out of the spotlight and haven’t made themselves known on social media.

However, Adam’s Instagram account is public so Monty Don fans can have an insight into his son’s life. 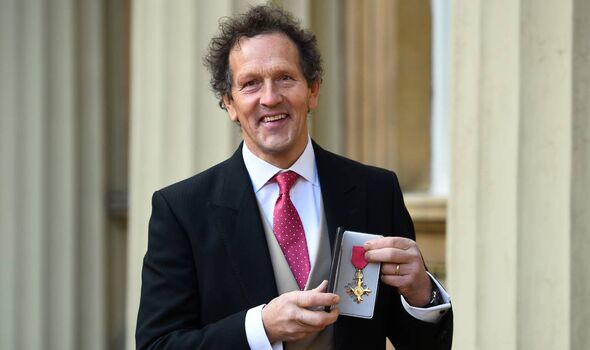 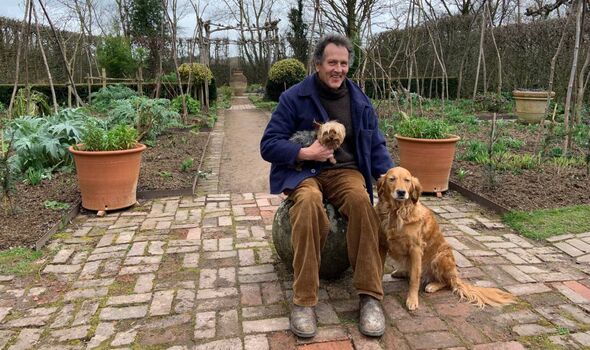 Adam lives on a farm with his wife Sarah and their two young children, Daisy Rose who was born in May of this year.

Monty took to Twitter to welcome his granddaughter, tweeting to his thousands of followers: “Daisy Rose Don born today, a sister to George.

“A perfect way to end a beautiful May day.”

It isn’t clear if Adam has a career away from the farm but it is known he got an architecture degree from a university in Manchester.

Monty has previously admitted that sometimes work does get in the way of his family life.

“Ask Sarah what the worst thing is about living with me and she would probably say that I always put work above everything else,” he explained to The Guardian in 2009.

“To the detriment of my children, my wife, my health, my life.

“And what I am really bad at is saying no.”

The synopsis for next week’s [Friday, July 29] episode reads: “Monty shows how to deal with drought, takes fuchsia cuttings and demonstrates how to summer prune fruit trees.

“Advolly Richmond reveals the important role that trees have played in gardens throughout history on a visit to Longleat.

“There’s also a catch-up with three sisters in Dorset who developed a love of gardening during lockdown – this time, they plant up two beds, one for sun and one for shade.

“Also, there’s a look at a national collection of heleniums in Berwickshire, and more Gardeners’ World viewers share what they’ve been getting up to in their gardens.”

Gardeners’ World is available to watch every Friday at 8pm on BBC Two.

Plan a Party and Kiss Your Crush, Because Leo Season Is Finally Here
World News