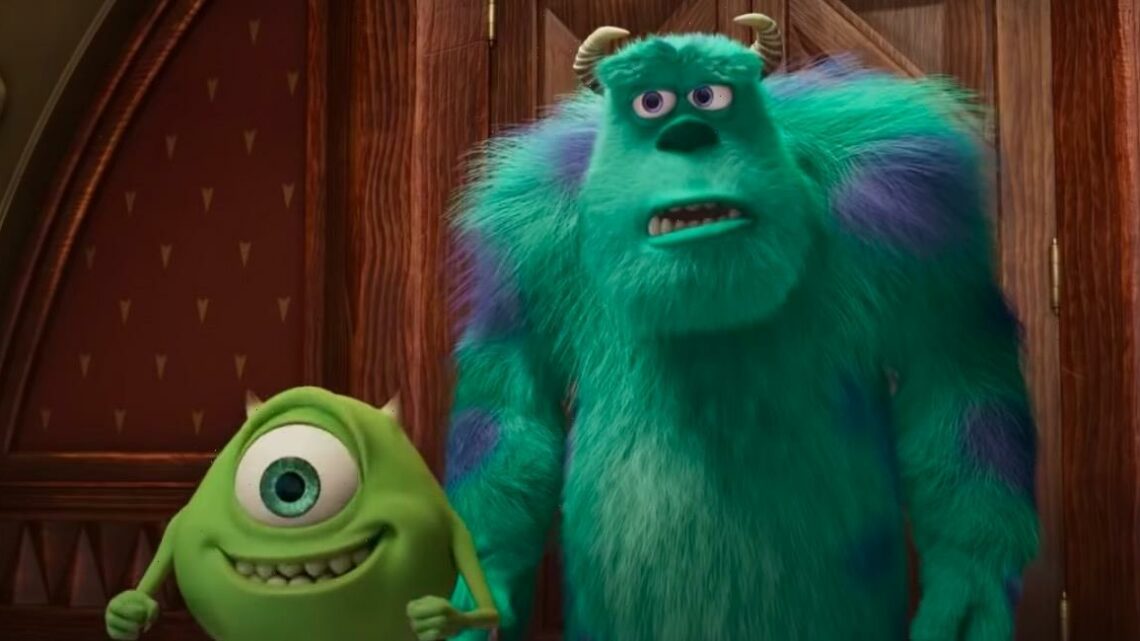 There’s some new monsters in charge. Mike and Sulley are taking over Monsters Inc. and turning it into a laugh factory, but that changes things up enormously for some of the recent Scarer grads who find themselves without a job. While Billy Crystal and John Goodman make a brief appearance as their beloved Monsters Inc. characters, the new Disney+ series Monsters at Work is all about the people below them, who have to keep the lights on at the company. Watch the Monsters at Work teaser below.

When Monsters, Inc. suddenly changes priorities to become about jokes instead of scares, what’s a top Scarer to do? That’s what Tylor Tuskmon (Ben Feldman, Superstore), an eager young monster who graduated top of his class at Monsters University, has to figure out in Monsters at Work, a new Disney+ comedy series that puts a Pixar spin on everyone’s worst nightmare: corporate reshuffling. Left without a job, Tylor is sent to work as a mechanic, and must navigate a job he has no idea how to do, as well as figure out his kooky co-workers.

Monsters at Work is executive produced by Disney animation veteran Bobs Gannaway (Mickey Mouse Clubhouse) and produced by Sean Lurie (Inner Workings). Kat Good (Big Hero 6: The Series) and Steve Anderson (Meet the Robinsons) serve as supervising directors, and the late Rob Gibbs served as director on some of the earlier episodes in the series.

Here is the synopsis for Monsters at Work:

“Monsters At Work” takes place the day after the Monsters, Incorporated power plant started harvesting the laughter of children to fuel the city of Monstropolis, thanks to Mike and Sulley’s discovery that laughter generates ten times more energy than screams. It follows the story of Tylor Tuskmon, an eager young monster who graduated top of his class at Monsters University and always dreamed of becoming a Scarer until he lands a job at Monsters, Incorporated, and discovers that scaring is out and laughter is in. After Tylor is temporarily reassigned to the Monsters, Inc. Facilities Team(MIFT), he must work alongside a misfit bunch of mechanics while setting his sights on becoming a Jokester.

Monsters at Work premieres on Disney+ starting on July 2, 2021.