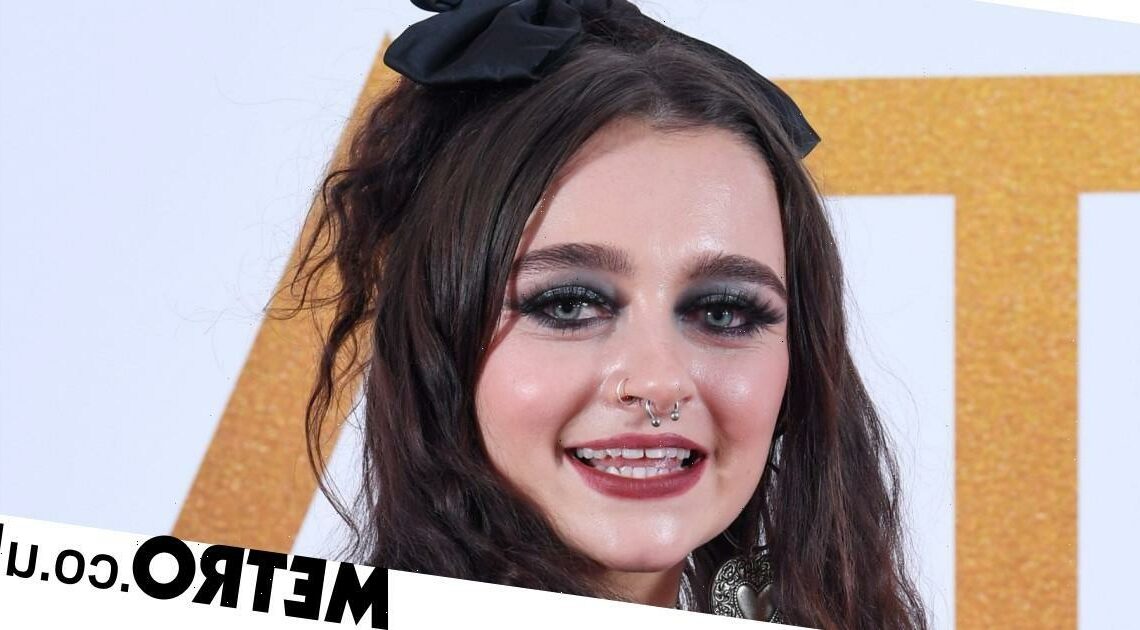 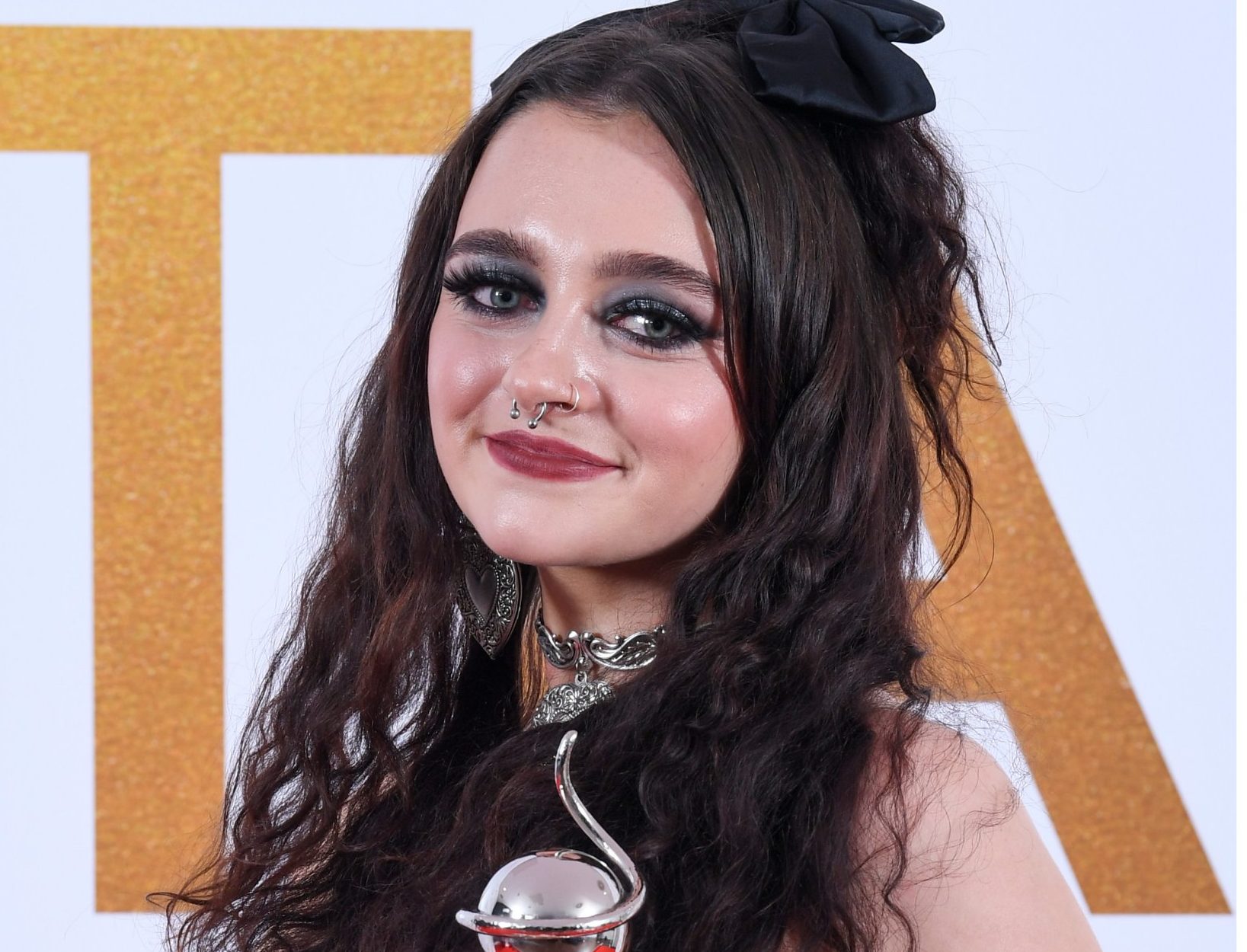 Coronation Street’s Mollie Gallagher has dedicated her National Television Awards win for Best Dramatic Performance to ‘everyone who doesn’t fit the mould’.

The Nina star has been at the centre of a hate crime storyline which saw her character and boyfriend Seb Franklin brutally attacked by those who hated goths.

Seb ended up dying and Mollie’s performance since then has gained massive acclaim from the audience and critics alike.

She is currently at the centre of the trial episodes, with the verdict revealed for Corey Brent (Max Evans) and Kelly Neelan (Millie Gibson) revealed tomorrow.

She took to the stage after the award was announced and was clearly overwhelmed with emotion.

As she thanked her colleagues and family, she added that she dedicated her award to all of those who don’t ‘fit the mould’.

The storyline was based on the horrific real life murder of goth Sophie Lancaster and has been one of Corrie’s most powerful stories of all time.

Mollie was up against colleague Sally Carman, who plays Abi Franklin – and she was clearly delighted for her co-star’s victory.

She also beat off competition from a tough shortlist, including Danny Dyer in EastEnders and Billy Price from Hollyoaks, both who have been involved in major storylines.

Mollie recently revealed that she used to be a seat filler at the very same o2 Arena based ceremony.

Now standing on the stage with a victory, it’s clear evidence how far she has worked and come.