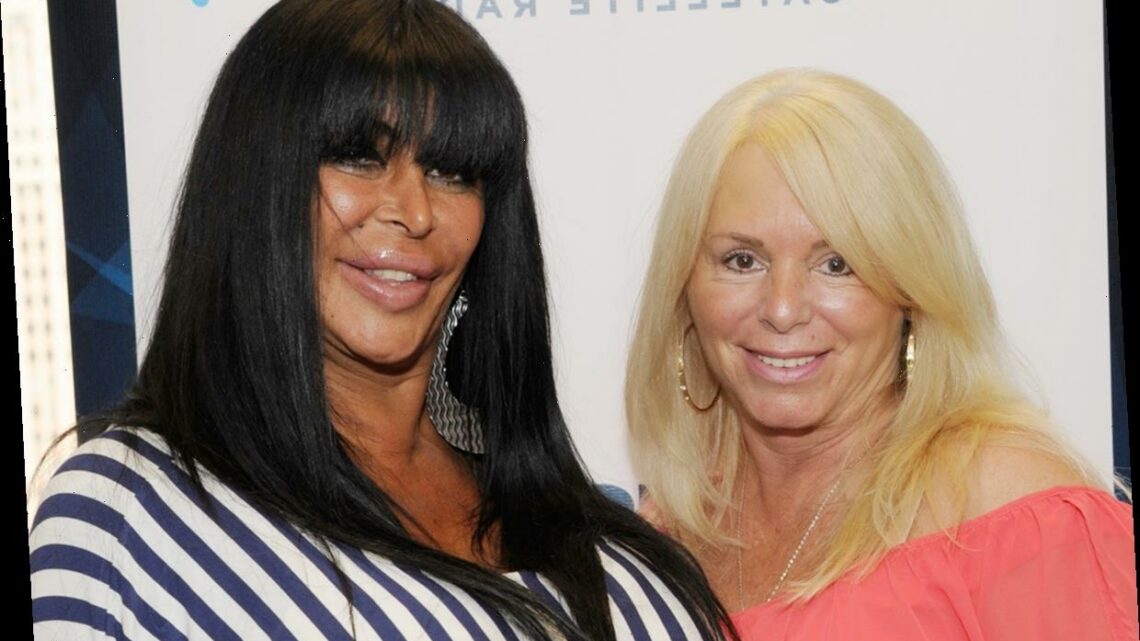 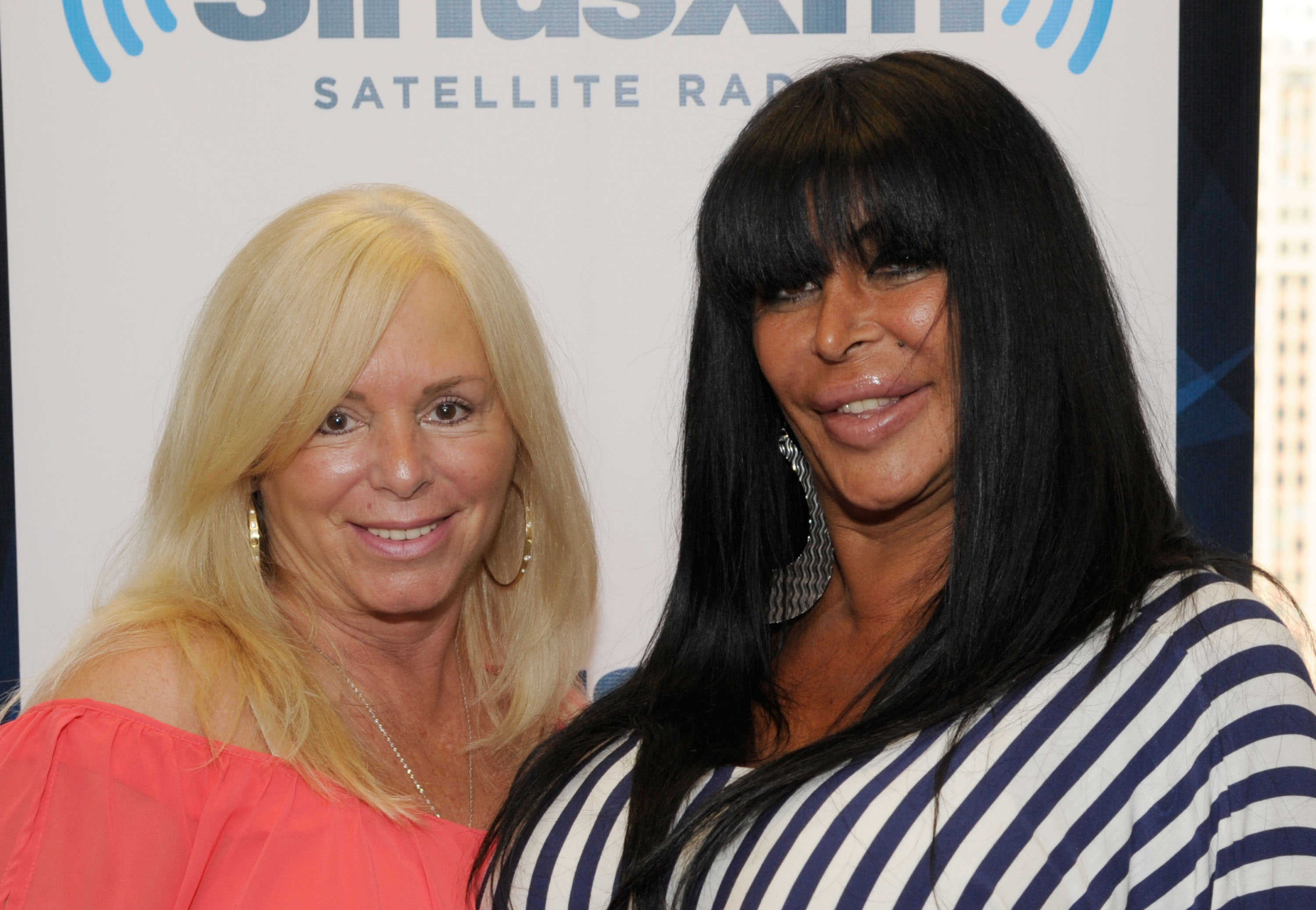 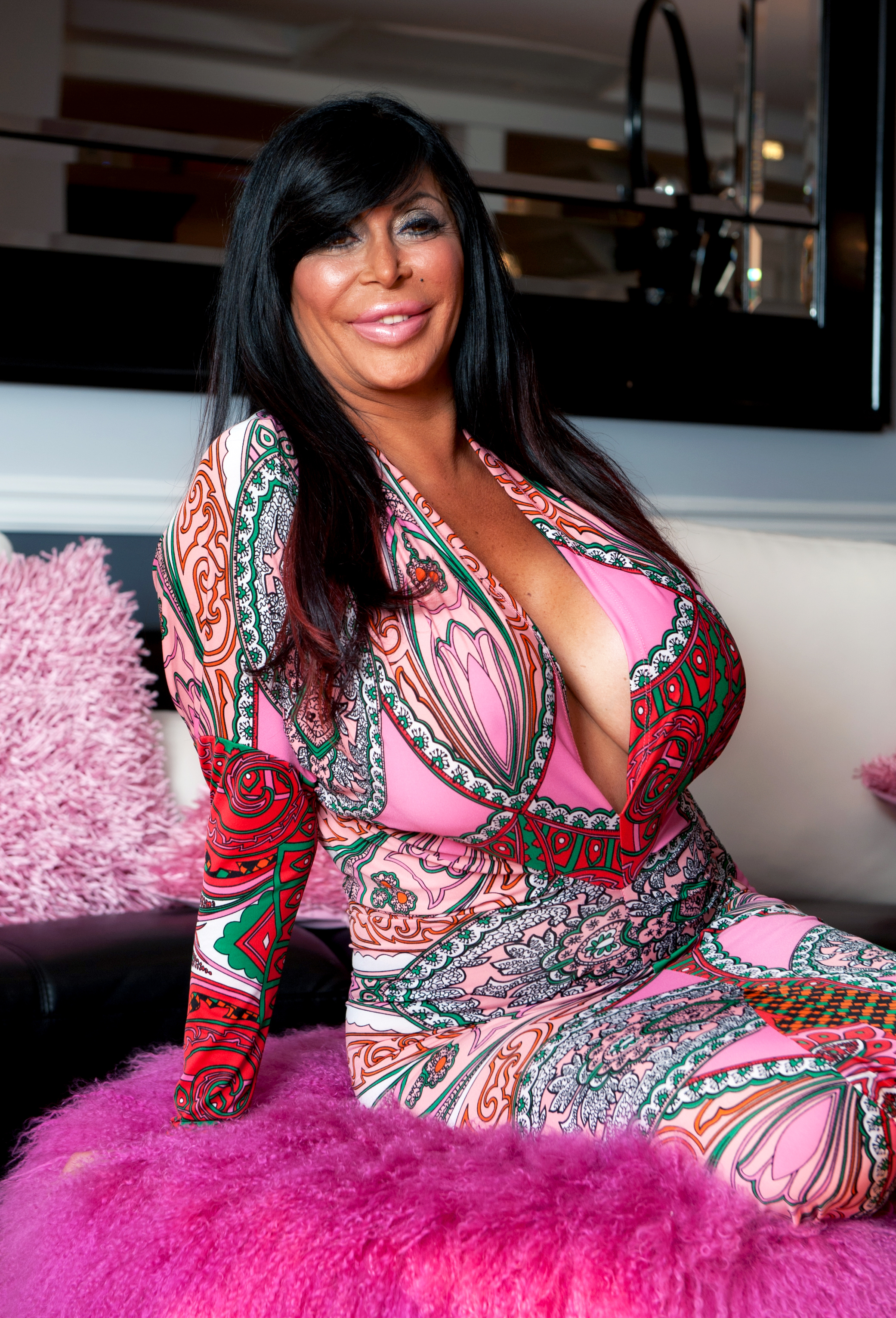 Janine said: "Linda was the life of the party – like my sister. Very fun to be around, not negative, just wanted to have a fun time.

"I get so sad to know that she's gone now… I absolutely love Linda. She's fabulous."

She added that Linda was in the hospital for nine weeks: "She was placed on a ventilator then they took off the ventilator. She really was fighting, but I guess she couldn't really battle it. It was too much." 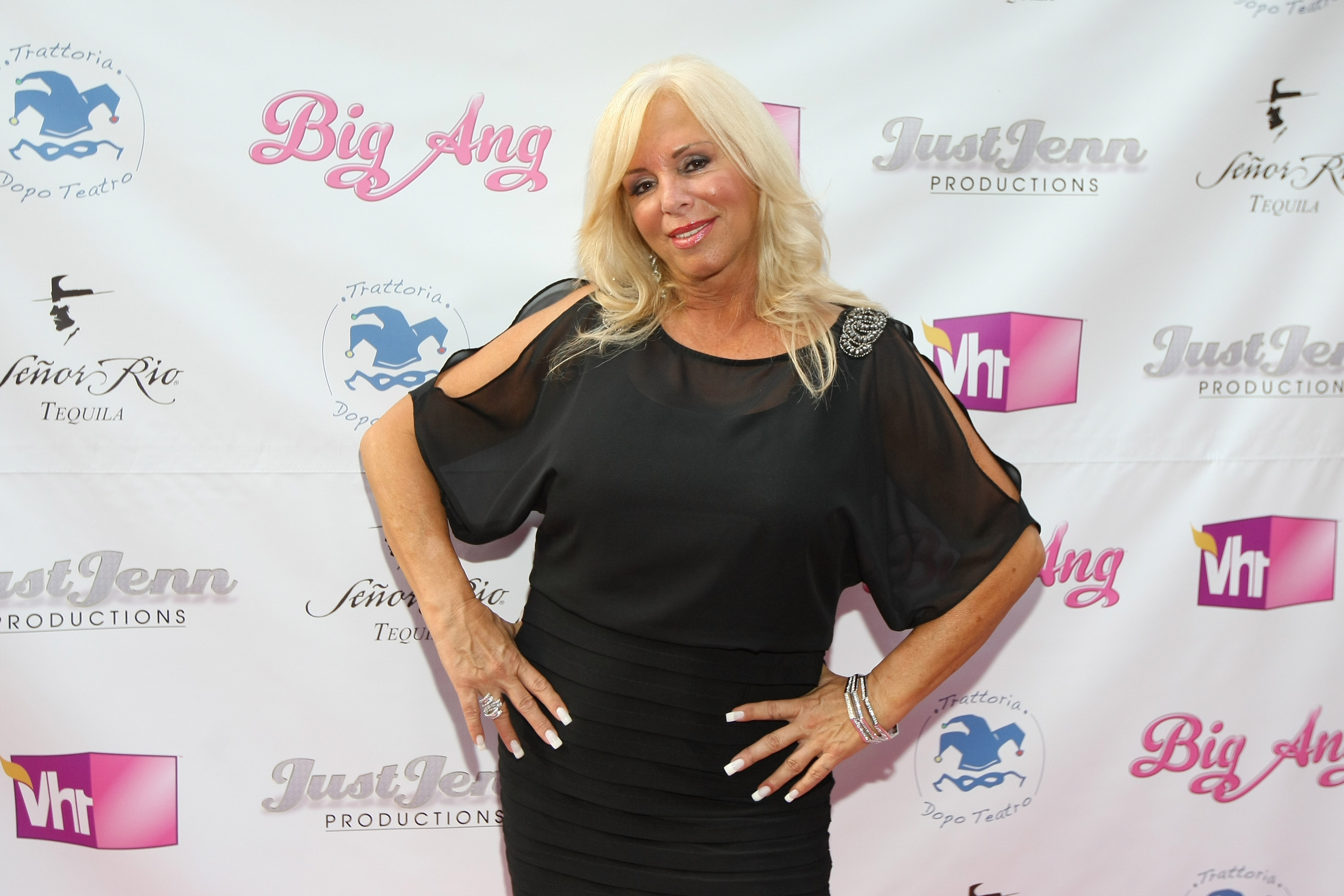 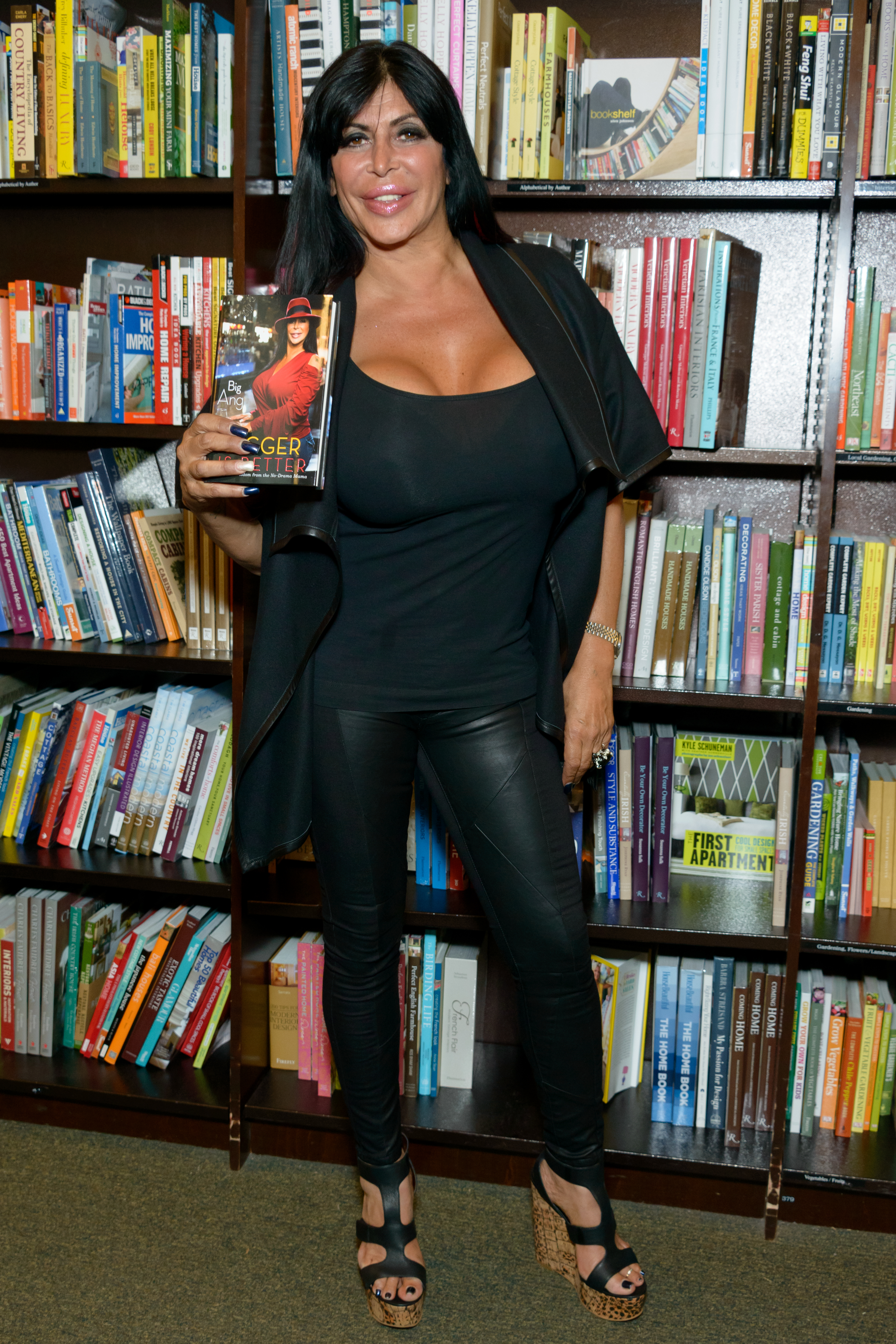 The outlet also revealed that Linda had recently undergone surgery recently following a diagnosis for breast cancer, and that her daughterstook her back to the hospital after she developed a fever – which is where she learned she was positive for Covid-19.

TMZ was first to report of Linda's death.

Linda appeared on the popular VH1 reality series Big Ang, as well as made cameos on Mob Wives. 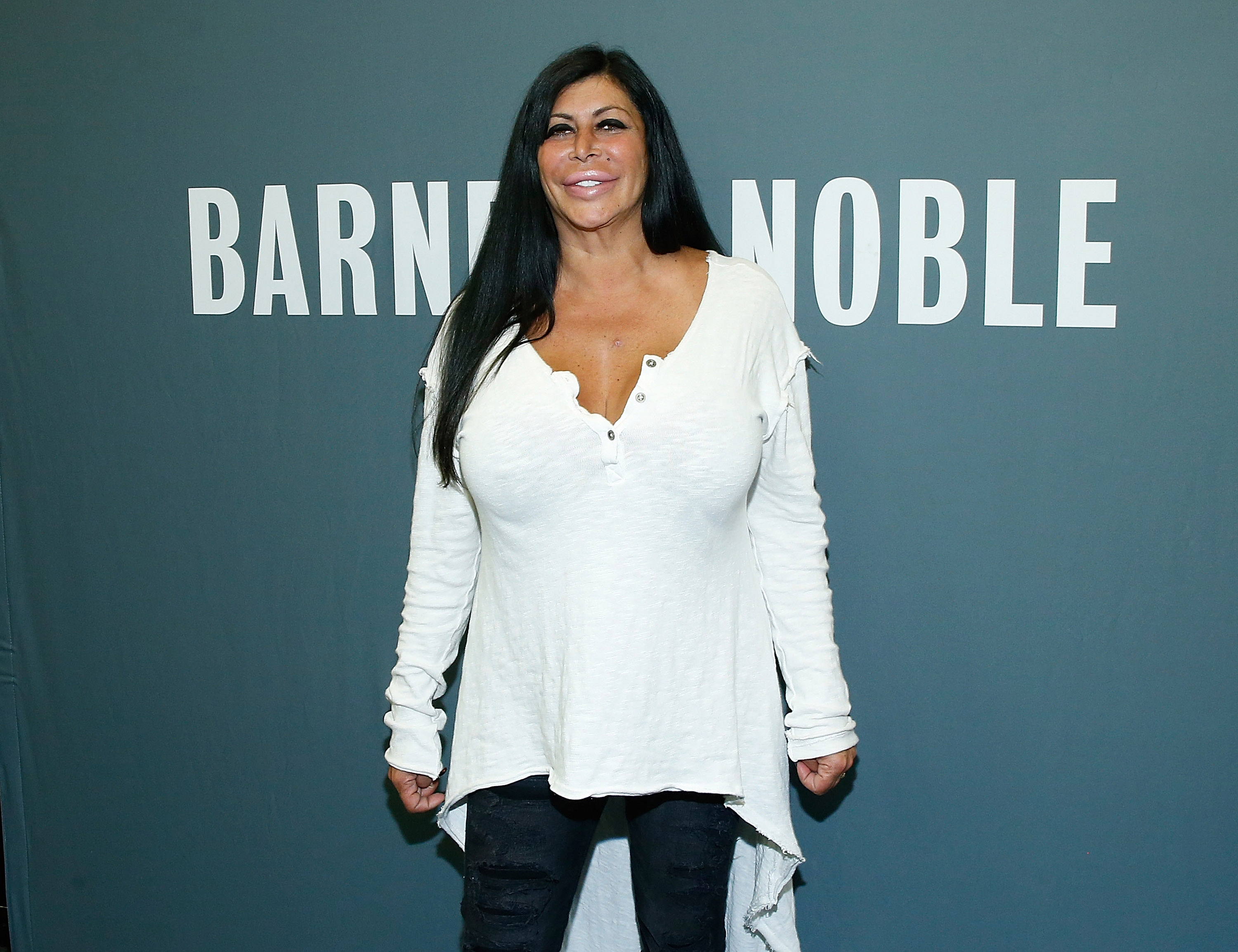 Big Ang – real name Angela Raiola – passed away in 2016 of complications from cancer at the age of 55.

Big Ang not only documented her life on Mob Wives, but viewers also got to see her battle with cancer after she revealed she had stage 2 throat cancer.

The reality star, a longtime smoker, once told Dr. Oz: "I was smoking for 40 years, I think whoever smokes should quit, and if they didn’t start, don’t start.”

At the time she told the Dr. Oz: "Sometimes I feel I'm gonna be fine, and sometimes I just don't think I am."

After her passing, Dr. Oz recalled his interview with the TV star, and told ET: "I think the big legacy she's leaving us, the big reason she came on the show, was to make sure everyone knew that cigarettes had taken her life. 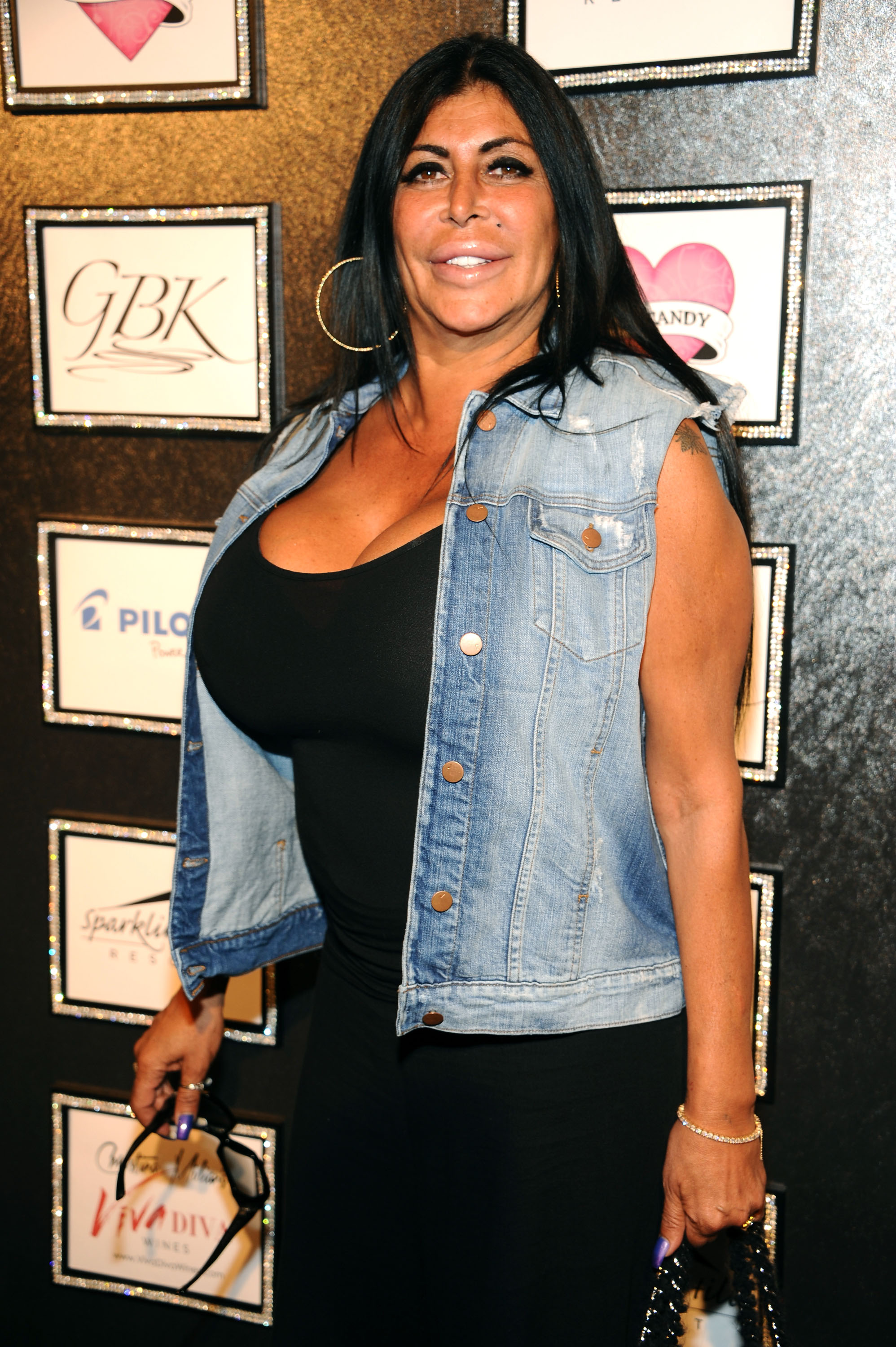 "She started young, like so many, but like so many, by the time she realized she didn't want to smoke anymore, it was too late to stop – at least she felt that way."

He added: "And she joked on the show about how she got the diagnosis of throat cancer, and as she walked out of the hospital…

"She took the pack of cigarettes and tossed them in the trash. And she quit cold turkey, but it was a little late."