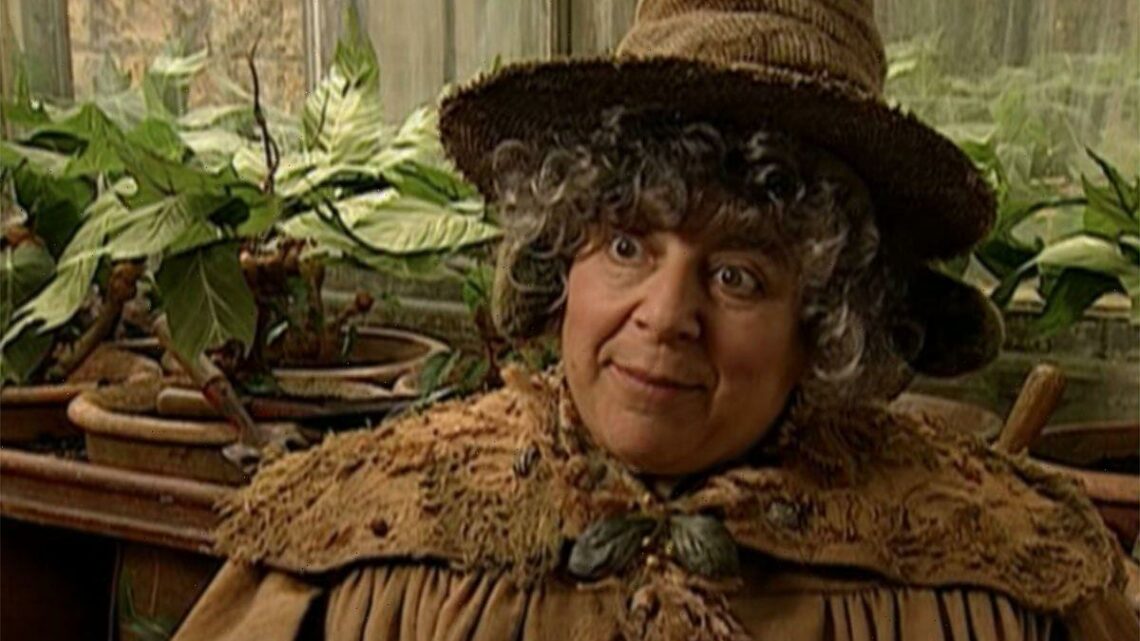 Miriam Margolyes confirms how much she was paid for Harry Potter

The veteran star constantly hits headlines for her outspoken views and salty language. She recently admitted she revels in shocking people, saying, “I’m not very ladylike. I’ve got a ladylike voice and I think it’s the contrast of saying ‘c***face’ in a very sweet voice that engages people.” She also pointed out that her colourful language and persona have helped her career, adding: “Anyway, I’ve made a lot of money out of it, so I’m perfectly happy with that.”

And speaking of money, she quickly dispelled any ideas that starring in multi-billion-dollar blockbusters like the Harry Potter franchise was a lucrative goldmine.

Margolyes said: “I never made Harry Potter millions. I think the three or four main people did and they deserve it, but my character didn’t.”

In fact, the actress revealed: “I was only in two and I only got £60,000 for being Professor Sprout.” Which may sound pretty good for a few days’ work to most mere mortals but Margolyes admitted she “grumbled” about the amount at the time. She has also candidly confessed that the films didn’t impress her much and she “fell asleep” during both premieres.

The veretan star played the rather potty Professor Sprout in Harry Potter and the Chamber of Secrets and Harry Potter and the Deathly Hallows – Part 2. Over time, the actress admitted she had come to appreciate that the benefits outweighed the (relatively) small pay packet.

Margolyes said: “I’m not grumbling. Now. I grumbled then but it made me very famous.”

She previously said “It made a great difference to my career, making me more famous than I ever thought possible. Fans follow me in the street; people ask to have their photographs taken — selfies, as they call them — standing next to Professor Sprout. Even now, I have to get photographs printed to sign and send out to my Harry Potter devotees.”

Despite teh fact that the fans are predominantly youngsters, Margolyes also confessed in teh new inerview: “I don’t like children very much.

“If they can talk, I can cope. I don’t like babies. Nobody likes screaming babies. I don’t have children but I like talking to intelligent kids but if they’re just silly…”