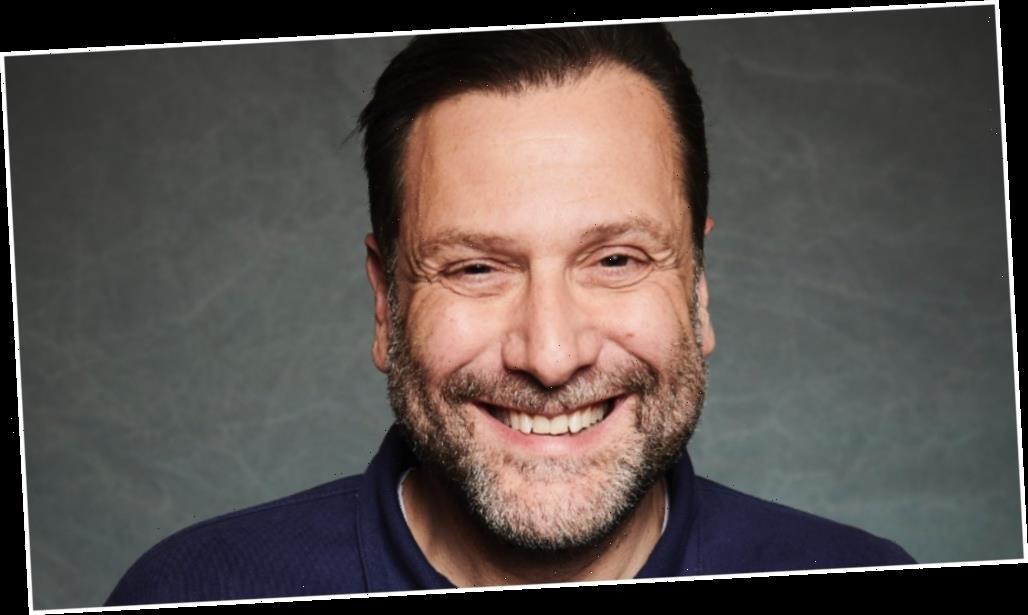 Miles Ketley, the CEO of Simon Pegg and Nick Frost’s production company Stolen Picture, has died unexpectedly. He was 52.

Pegg announced the executive’s death via Twitter on Monday. “We are beyond heartbroken at the sudden and unexpected passing of our friend and colleague, Miles Ketley,” read a joint statement from Pegg and Frost.

“He was the captain of our ship and the head of our family at Stolen Picture. We will miss him with all our hearts. We send boundless love and sympathy to his family and friends and ask that everyone’s privacy be respected at this time.”

Ketley was most recently promoting Stolen Pictures’ paranormal comedy “Truth Seekers” for Amazon Prime Video, which is set to debut on Oct. 30.

Prior to Bad Wolf, Ketley co-founded the Film and TV Group at U.K. media law-firm Wiggin LLP. He had previously spent some time in Los Angeles as an executive at Fox Searchlight Pictures.

In addition to serving as CEO of Stolen, Ketley was also a partner in the media financing company Stone Story Media, a trustee of the Independent Cinema Office and on the event committee for the British Independent Film Awards.

In a statement shared with Variety, Wayne Garvie, president of Sony Pictures Television, said of Ketley’s death: “This is devastatingly sad news and we send our condolences and support to Miles’ family and friends at this time. Miles was achieving great things at Stolen Picture, and everyone there and across the wider SPT family will miss him greatly.”

Willow Smith Comments on Growing Up in the Spotlight: 'You Can’t Change Your Parents'