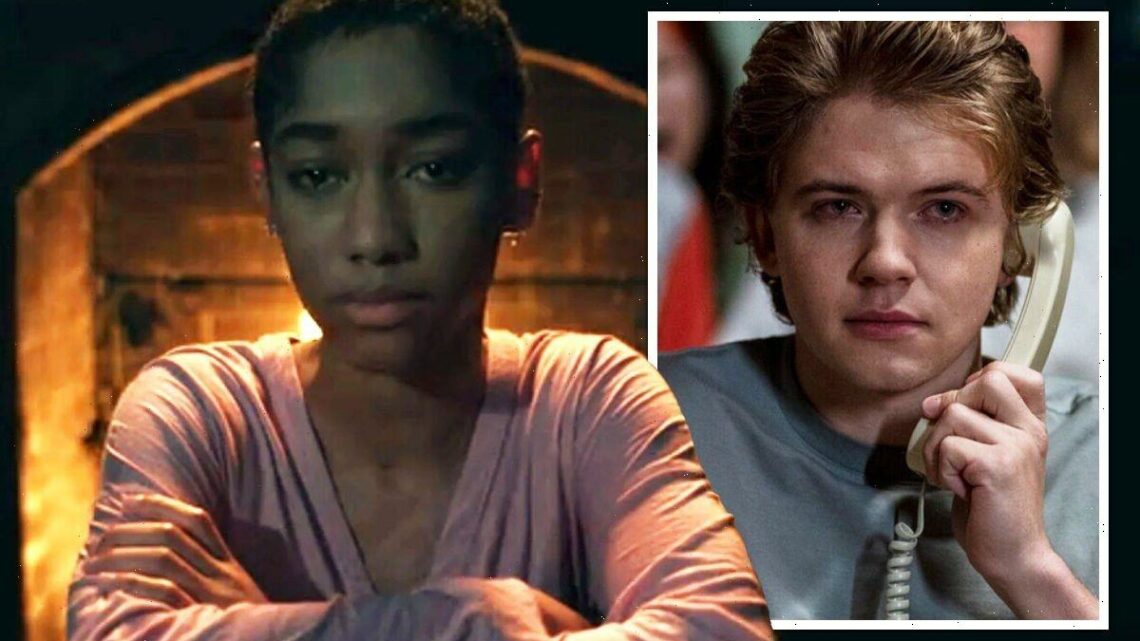 Horror maestro Mike Flanagan returned to Netflix with another gripping supernatural miniseries, this time taking on the classic young adult thrillers by author Christopher Pike in The Midnight Club. Streamers were left with plenty of questions after reaching the end of the series, and the showrunner has now assured his legion of fans he eventually plans to bring the Brightcliffe Home kids back to screens.

The Midnight Club already has another season in the works, according to showrunner Mike.

Although Netflix is yet to give official word on the future, the creator revealed he always intended the spooky drama to serve as an ongoing series.

“We probably won’t know for another month or so what Netflix wants to do,” he explained. “But this was very much designed to continue.”

At Netflix’s recent press event in New York, Mike shared his hopes to adapt even more of Christopher’s YA novels.

“Pike has 80 books, so we have a lot of incredible material to pull from.”

The Midnight Club follows eight terminally ill young residents of Brightcliffe Home who band together to tell scary stories before strange occurrences happen after one of them dies.

Partially based on Christopher’s book which shares the same name, the Netflix adaptation also takes inspiration from 27 more from the author’s catalogue.

Fans still have plenty of questions which were left unanswered by the end of the first season, but Mike reiterated the mysteries should be resolved in due course.

He went on: “We didn’t answer some of the bigger questions of the season.

“Those answers exist, but were meant to be for the next season. If there isn’t one, I’ll put them up on Twitter, and then at least we’ll all be able to talk about it.”

Mike was quick to address the fact Netflix has not yet given the green light, so a second season of The Midnight Club is not a dead certainty.

His update may come as a surprise for viewers who have kept up with the writer-director’s horror work over the years.

While his breakthrough Haunting series were connected by its cast, the two adaptations of novels by Shirley Jackson and Henry James told completely separate stories.

He’ll also be reuniting several of his frequent collaborators and some new faces for Netflix’s upcoming adaptation of The Fall of the House of Usher by Edgar Allan Poe.

In the meantime, Mike has been keeping fans on tenterhooks by revealing some huge Easter eggs from the first season of The Midnight Club, as well as teasers for the next outing.

“There are some cameos in the show that are fun and really hard to find,” he said.

Plus, another cryptic reference: “I always want to end a little more hopeful than heavy source material, and this one has a lot to say about the cyclical nature of life and death.

“And I can give you a really fun Easter egg: You’ve met Death on the show. The personification of Death has appeared on the show, but it’s not what you think.”

Hopefully all will be revealed in season two, but viewers are still waiting with bated breath to find out if Netflix will give the go-ahead for more spooky tales from the Midnight Club.

The Midnight Club is available to stream on Netflix.