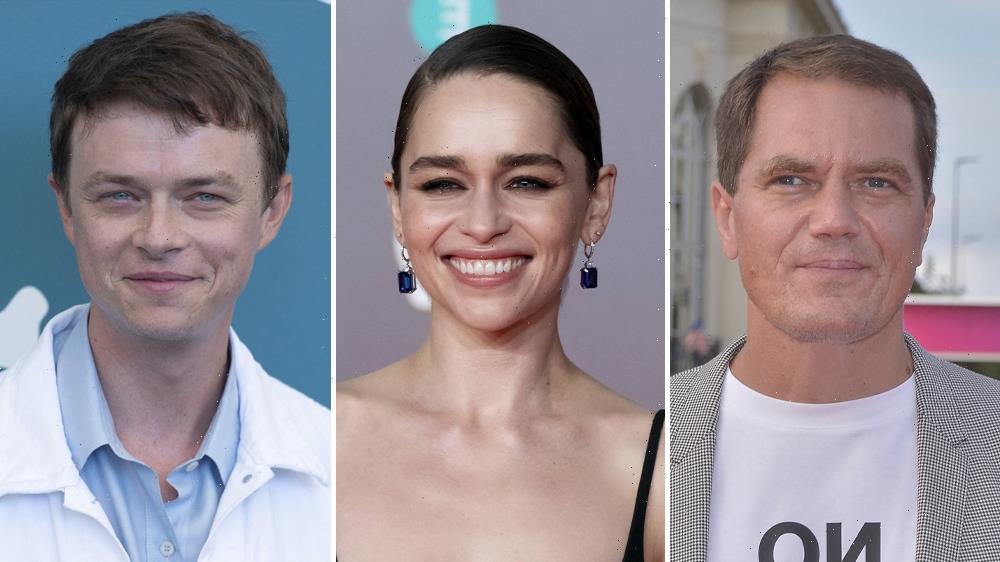 Michael Shannon will portray U.S. Senator Joseph McCarthy, a venal politician so evil he spawned his own -ism, in the aptly named film “McCarthy.”

The two-time Oscar nominee, known for off-beat performances in the likes of “Nocturnal Animals” and “Revolutionary Road,” will try to find the dark heart of the demagogue who used show-trials and red-baiting to rise to power on a wave of anti-communist hysteria. He will be aided in that effort by director Václav Marhoul and a cast that includes “Game of Thrones” star Emilia Clarke and “The Place Beyond the Pine’s” Dane DeHaan. Scoot McNairy (“C’mon C’mon,” “Argo”) rounds out the ensemble.

“McCarthy” charts the rise and fall of notorious and powerful senator and his enablers, a group that includes his politically ambitious wife Jean Kerr (Clarke), his ruthless young lawyer Roy Cohn (DeHaan) and his trusted friend and colleague Ray Kiermas (McNairy). Long may they live in infamy.

Marhoul won critical praise and was nominated for the 2019 Golden Lion for “The Painted Bird,” a black-and-white drama about a young boy living through World War II, that was acclaimed for its artistry but also is the textbook definition of a “tough sit.”

HanWay Films has come on board to handle international sales and distribution and will commence sales at the American Film Market. CAA Media Finance will oversee the U.S sale. Tom O’Connor (“The Hitman’s Bodyguard” franchise) wrote the original screenplay. The film is produced by Zach Studin together with O’Connor. Rick McCallum, producer of several “Star Wars” films, will executive produce. It is slated to go into production in the fall 2022 in Prague and the U.S.