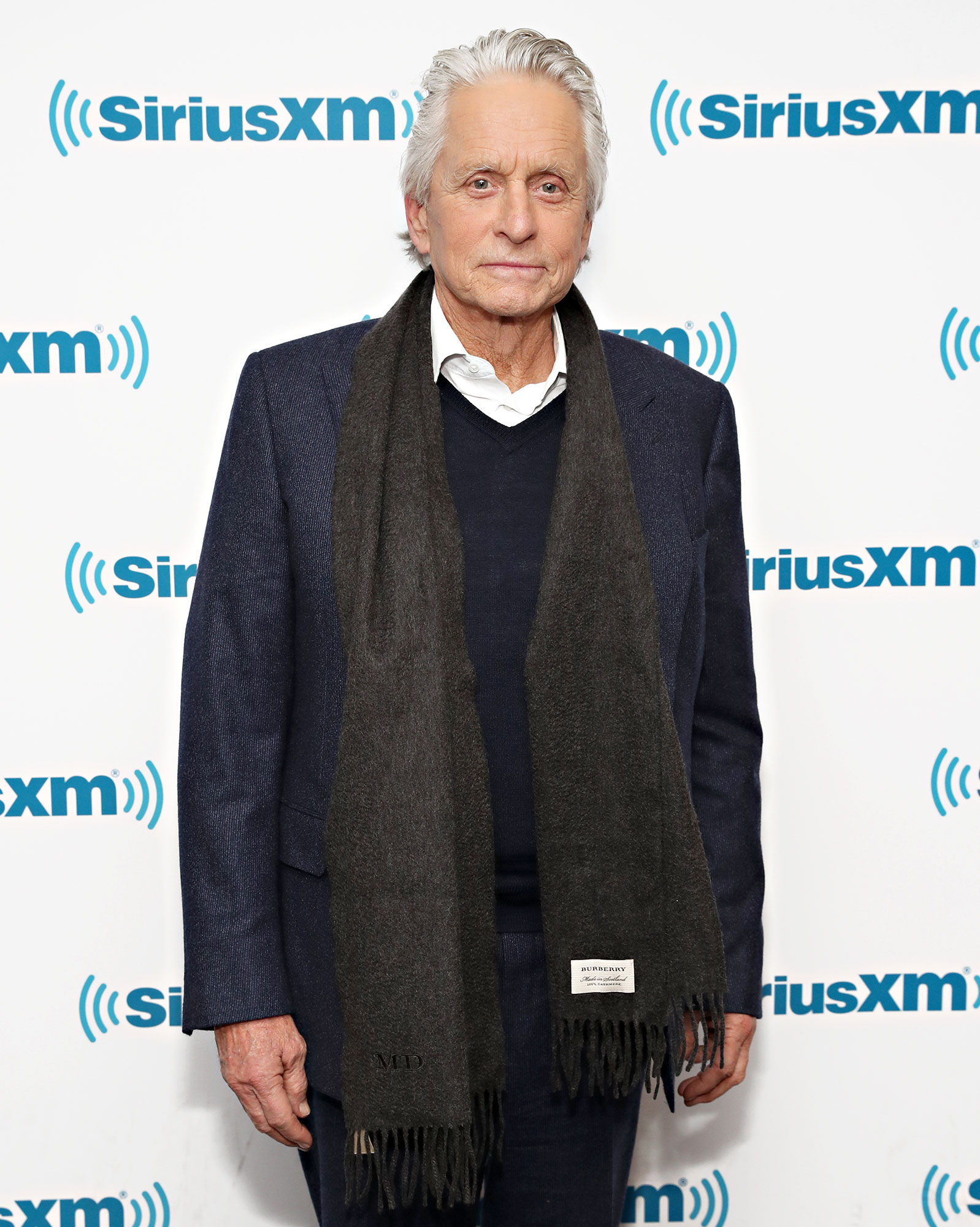 Michael Douglas is opening up about the sexual harassment claims made against him.

The Kominsky Method actor, 74, spoke to Tina Brown for her new podcast series TBD with Tina Brown months after The Hollywood Reporter reported he had allegedly sexually harassed a female employee in the late ’80s.

When Brown asked Douglas how he and his wife, Catherine Zeta-Jones, reacted to the news, the actor said he felt let down.

“I was extremely, extremely disappointed in The Hollywood Reporter which has begun having a crusade in this area,” he shared.

He continued, “Now, the way this generally works is somebody makes a charge and then [reporters], if they are responsible, reach out as they did to every person I worked with over 25 years and they did because everybody got back to me.”

Douglas explained no one who had been interviewed by the publication had agreed with the claims, saying, “And there was nobody that ever [corroborated] that accusation. So, I thought it was really a misuse of power.”

In an attempt to get ahead of the story, Douglas revealed in January that he had been contacted by a reporter from The Hollywood Reporter about a former female employee’s allegations about him. The allegations were eventually published by the outlet.

In an interview with Deadline, the Ant-Man and the Wasp star went on to vehemently deny the woman’s claims that he had “masturbated in front of” her 32 years ago and that he “spoke raunchily, or dirtily” on the phone in front of her in conversations with friends.

In November, Zeta-Jones spoke about the effect the allegations had on her and their two children, son Dylan, 18, and daughter Carys, 15. (Douglas also has son Cameron, 39, from his previous marriage to Diandra Luker.)

“My children and I were profoundly devastated by those allegations. And I was torn about where my absolute morals lie,” the actress, 49, said in an interview with London-based newspaper The Times.

“This woman came out of nowhere and accused my husband,” the Oscar winner continued. “I had a very big conversation with him, with the kids in the room, and said, ‘Do you understand if more comes out …’” she recalled.

RELATED VIDEO: Catherine Zeta-Jones Is a ‘Lioness’ When It Comes to Protecting Family From Salacious Headlines

Zeta-Jones said that because she and her husband both fully support the #MeToo movement, the situation was especially “nasty.”

“It was a really hard position for me and, in the height of it all, it was nasty,” the actress told the Times.

So how did Douglas reassure his family he wasn’t guilty of the allegations?

“By telling us that there is no story here and that time will tell. And, of course, it did,” the mother of two remarked. “There was nothing to back it up at all. For any accusation that comes out that isn’t backed up, that knocks the movement back 20 years.”

Reflecting on their 18-year marriage, the actress admitted that while “God knows we’ve had ups and downs in our marriage,” she’s not the type of person to “throw the towel in very quickly on anything.”