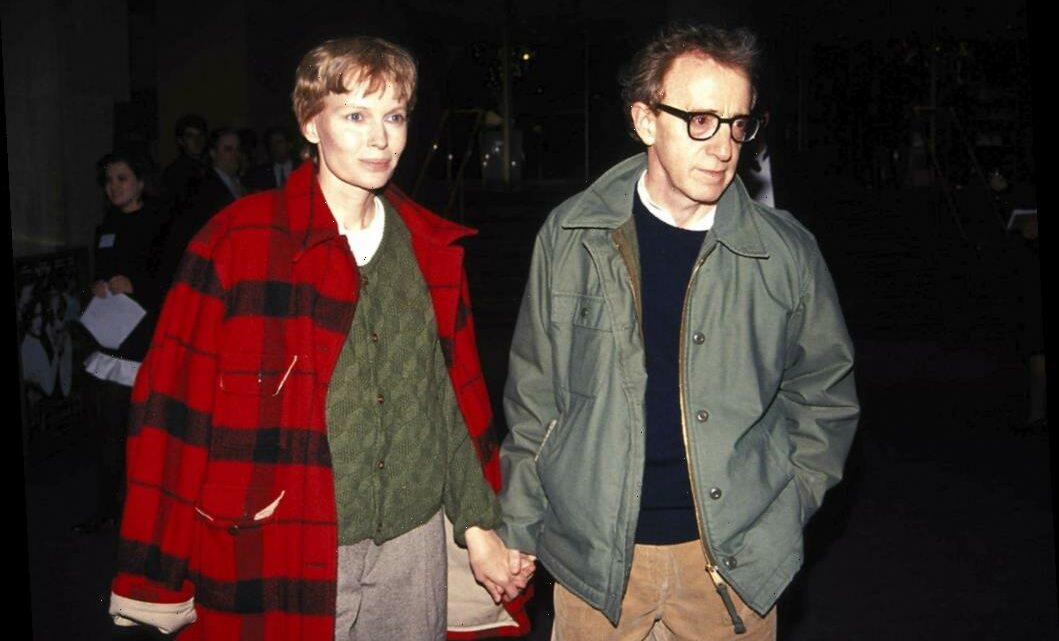 The upcoming HBO docuseries debuting Sunday night, “Allen v. Farrow,” is bound to be one of the year’s most talked-about shows, shedding new light on a controversy that has fascinated the public consciousness for nearly three decades. The documentary provides a four-part window into allegations that Woody Allen molested his adopted daughter, Dylan Farrow, in 1992 when she was seven years old.

Filmmakers Amy Ziering and Kirby Dick (the team behind the Russell Simmons exposé “On the Record” and the campus sexual assault documentary “The Hunting Ground”) obtain exclusive new interviews with Mia Farrow and her children (including Dylan, Ronan, Lark, Quincy, and Fletcher), as well as family friends and others involved with the case, including the prosecutor Frank Maco, and other expert testimonies. But according to Ziering and Dick in a recent interview with The New York Times, Mia Farrow initially did not want to participate in the documentary, and it took the convincing on Dylan Farrow’s part to lend herself to interviews.

“She did not want to be part of this,” Ziering said. “She did this for her daughter, Dylan. In fact, in the interview you see her in, she is in my shirt. I literally had to borrow a shirt from someone else and give her my shirt because when she showed up, she did not want to do the interview, she was so unhappy. What was she wearing? I don’t even remember.”

Ziering added that Mia Farrow said, “My daughter came to me, said this is important to me and I need you to do this for me.” Farrow told the filmmaker, “I stand by my kids. I’m going to take incoming fire. I don’t know you, Amy. I don’t know Kirby. I know your work. I have been excoriated for doing nothing.”

That’s in part due to the fact that she’s afraid of how Woody Allen will react. In the final episode of the series, she says, “I’m scared of him, of a person who has no allegiance to truth, will do anything. A person who will do anything is somebody to be scared of. So I worry that when this documentary comes out, he will be on the attack again. He’ll do whatever he has to do to try to save himself, you know, from the truths, from the mess he made.”