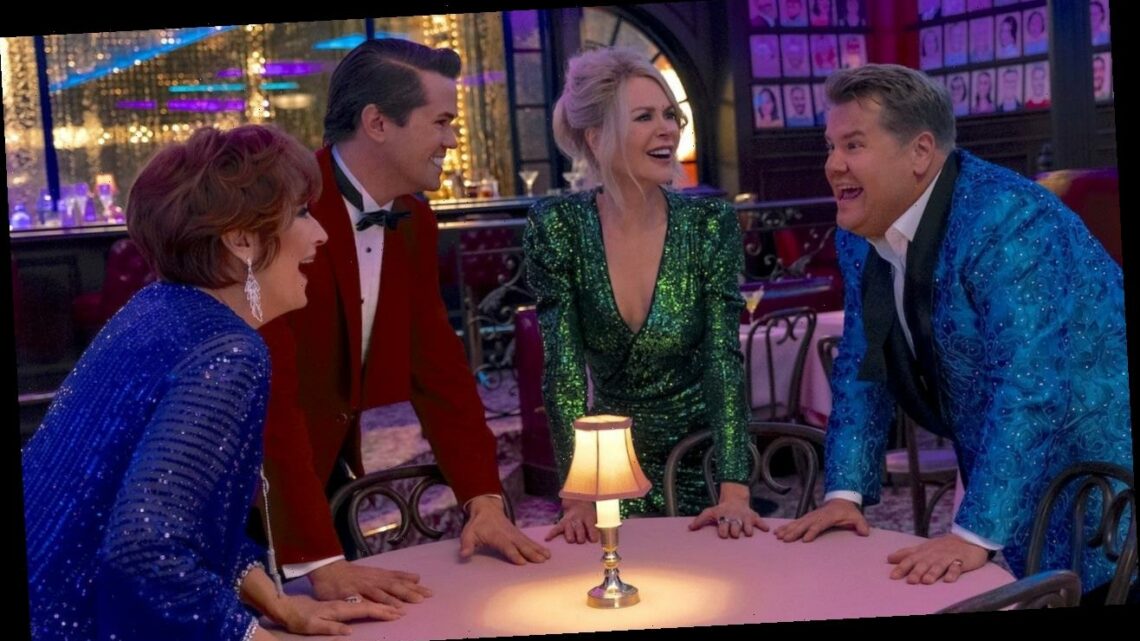 Meryl Streep, Nicole Kidman Put on a Show in 'The Prom' Teaser: Watch

This year has been sorely lacking in the razzle and dazzle of a big-screen musical — what with In the Heights and West Side Story being postponed to 2021 — but Ryan Murphy and his all-star troupe of actors are ensuring the year isn’t completely without some song and dance. On Thursday, Netflix released the first official teaser for the The Prom, Murphy’s film adaptation of the Tony-nominated musical.

In the upcoming movie musical, Meryl Streep and James Corden play fading Broadway stars Dee Dee Allen and Barry Glickman, respectively, who are in desperate need of some good PR after their latest show is a flop.

Dee Dee and Barry find a perfect cause — and guaranteed good press — in a small-town Indiana high school, where Emma Nolan (Jo Ellen Pellman) has been banned from attending the titular dance with her girlfriend, Alyssa (Ariana DeBose), due to opposition from the conservative head of the PTA (Kerry Washington) 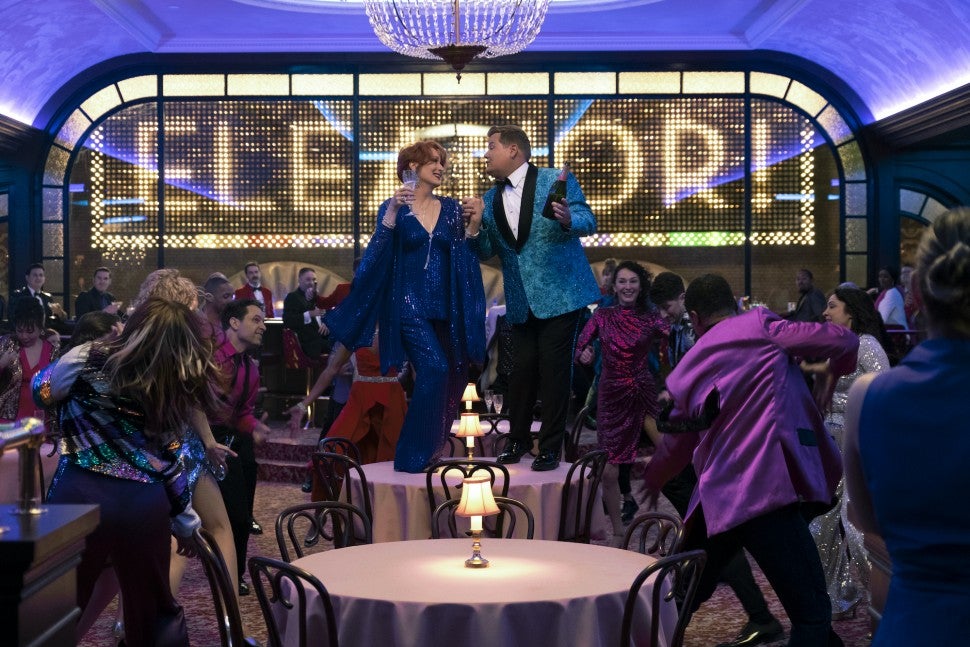 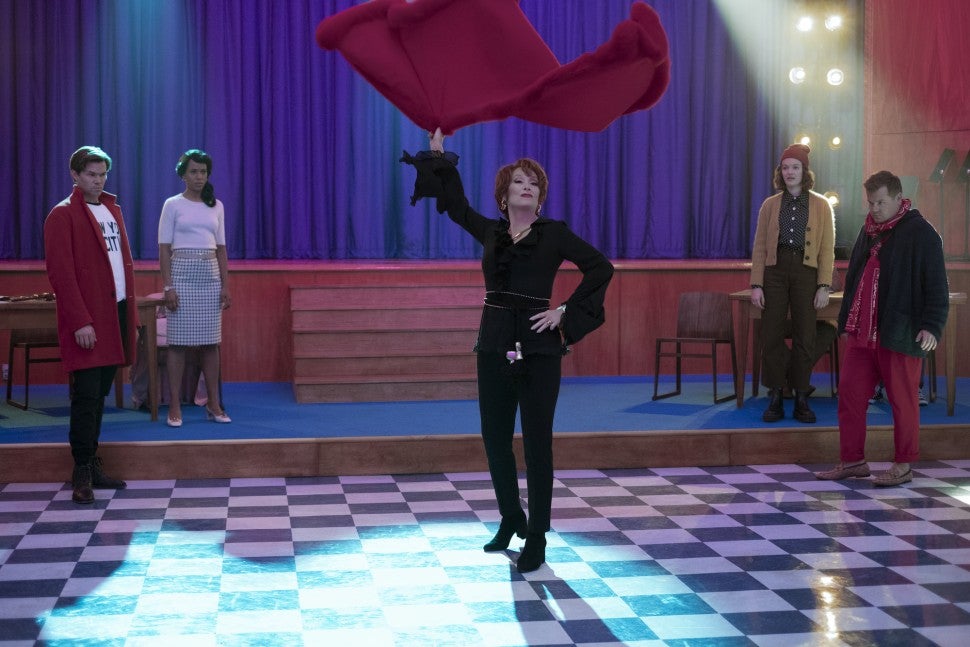 And so, Dee Dee, Barry and fellow down-on-their-luck thespians Angie (Nicole Kidman) and Trent (Andrew Rannells) descend upon the school to save the day and, with the help of a supportive principal (Keegan-Michael Key), give Emma the best night of her life. 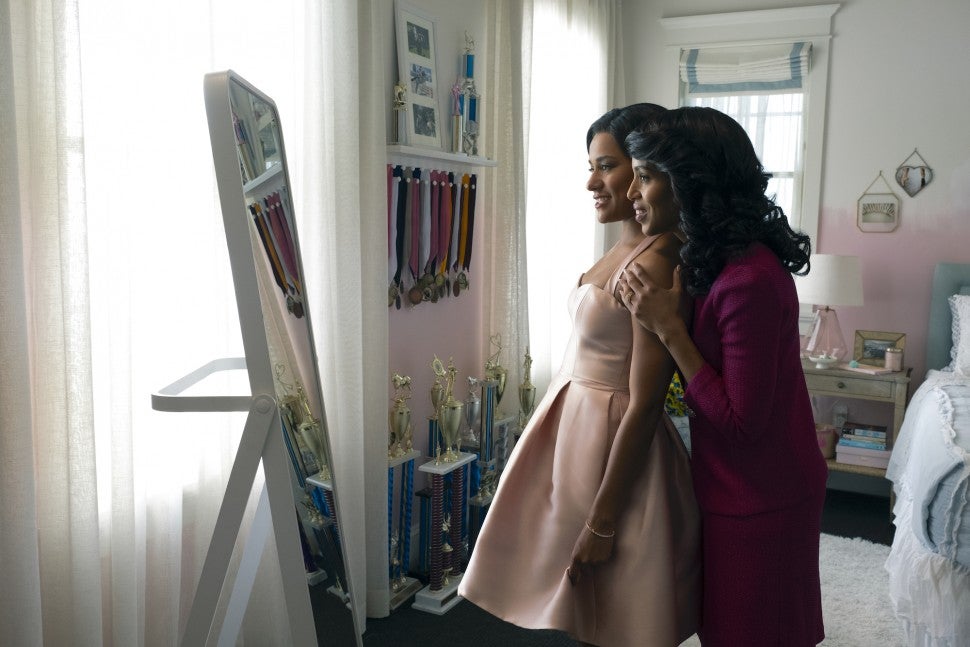 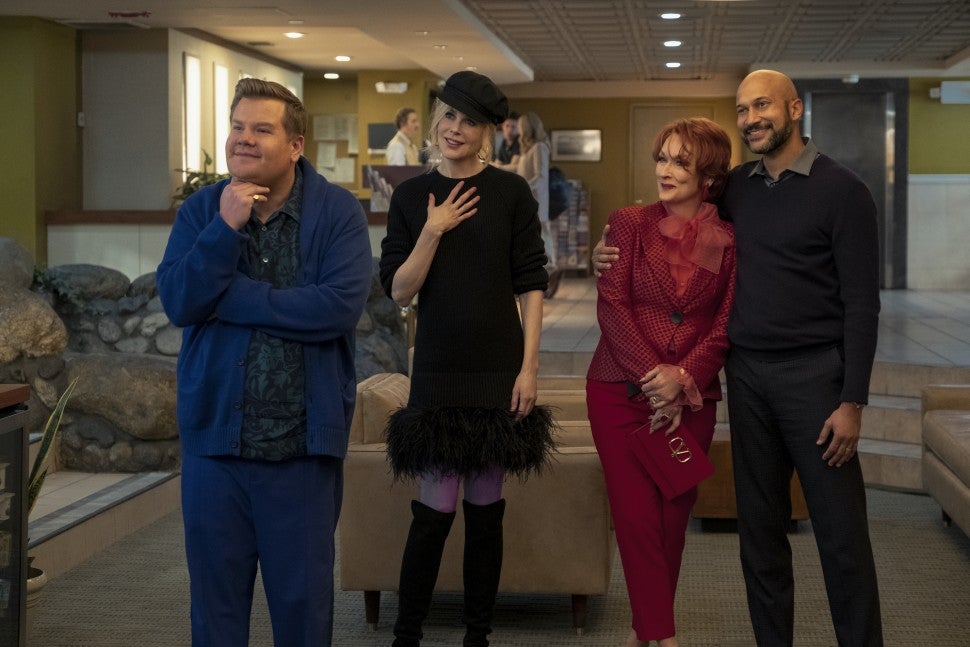 “I’m from Indiana. In high school, I was not allowed to bring my date to the prom. So, that was personal to me,” Murphy tells The Hollywood Reporter. “I ended up taking my best girlfriend. When I saw [The Prom], it was so joyful and it was so optimistic, and it was fun, and yet it had something to say.”

Streep adds, “This is based on a real thing that happened to kids in Indiana, and has a happy ending, everything we dream of in 2020.” 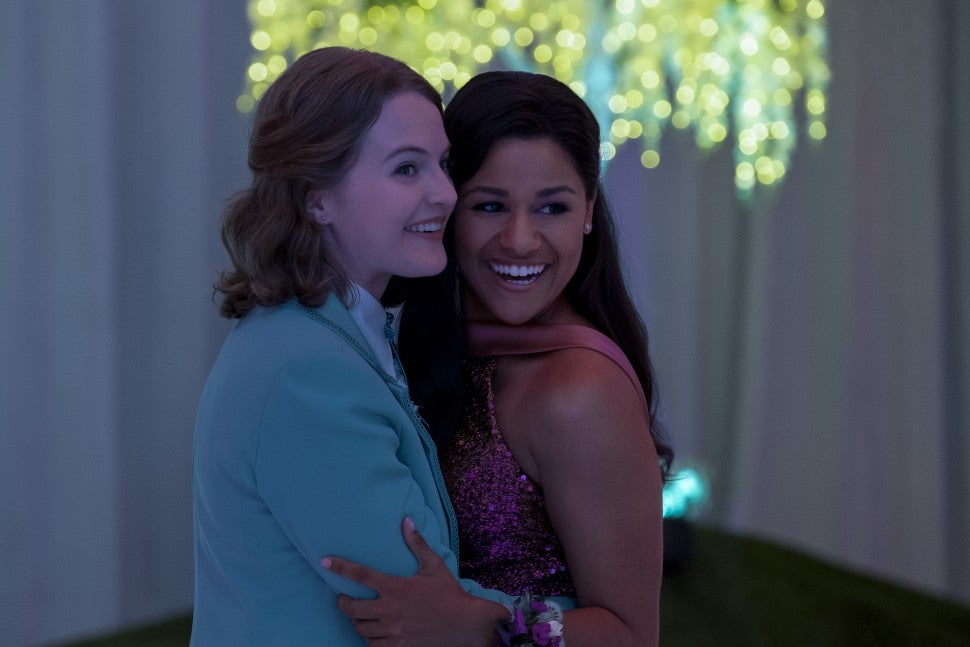 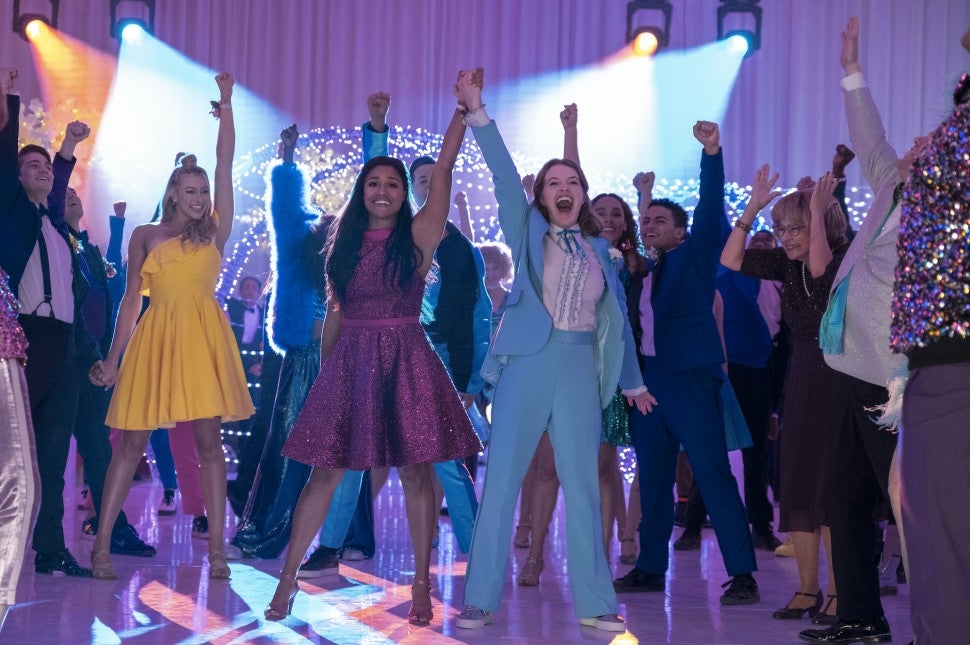 The Prom premieres on Netflix on Dec. 11. 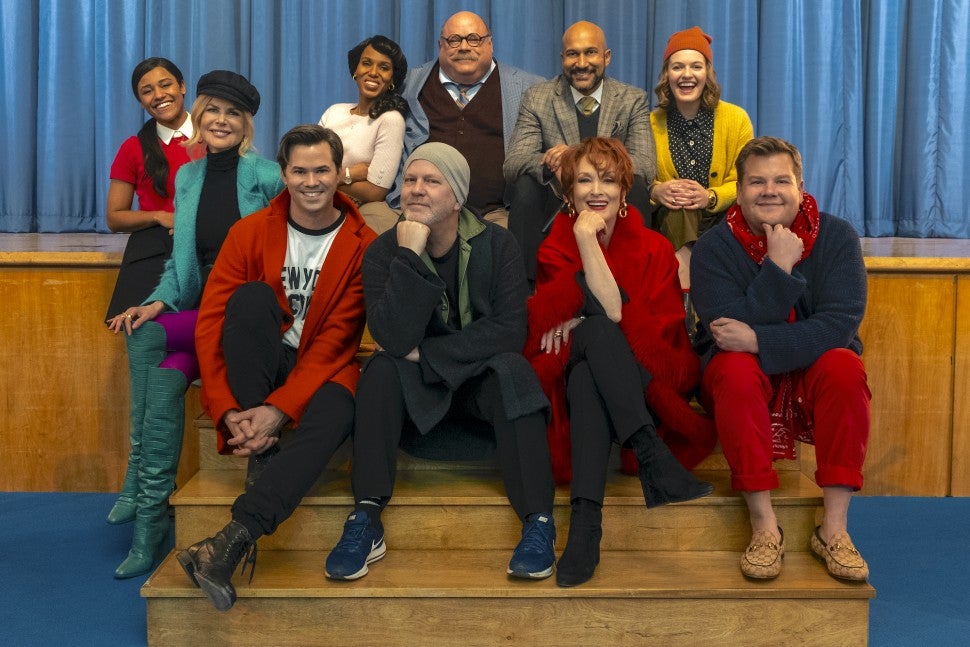