Home » TV & Movies » Meryl Streep Can't Watch Her Old Movies Because She Was 'So Unhappy': 'I Thought I Was Fat' 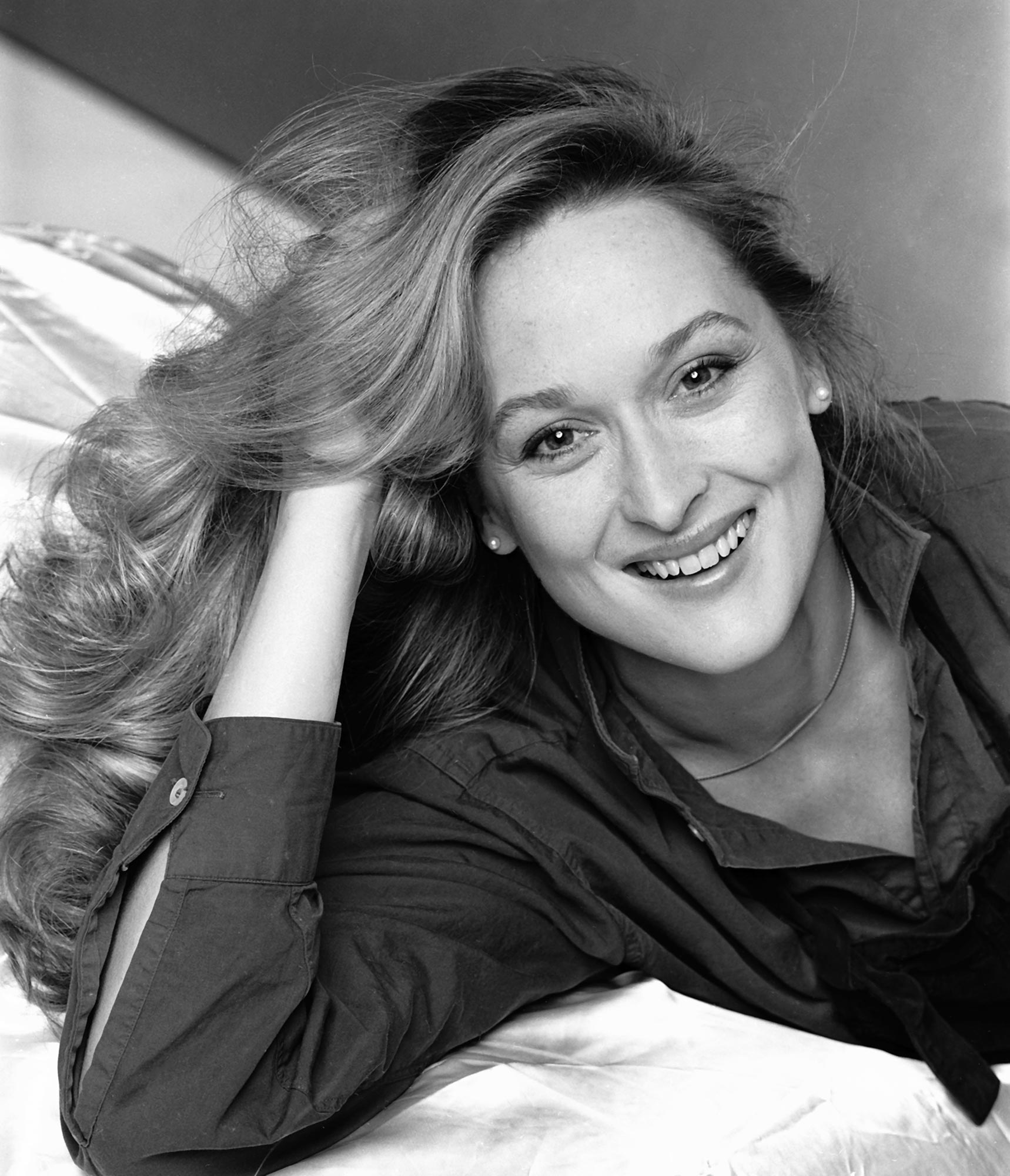 Meryl Streep Can't Watch Her Old Movies Because She Was 'So Unhappy': 'I Thought I Was Fat'

Even Meryl Streep suffered from low self-esteem when she was young.

The iconic actress, 69, appeared with Stephen Colbert, 54, at the annual Montclair Film fundraiser in New Jersey where they discussed several topics, including Streep’s early years as an actress. That’s when the Oscar winner revealed she doesn’t like to watch her old films because they remind her of her poor mental state at the time.

“I’ll come upon a movie I’m in, and I’m very young and very beautiful. But I was so unhappy,” she said, according to Vanity Fair. “I thought my nose was too big, I thought I was fat. Because these are things that people tell you.”

WATCH: Before and After: See Meryl Streep and More of Your Favorite Oscar Nominees at Their Early Oscars Appearances!

Streep then went on to explain how she has played with her image throughout her career, sometimes stepping into roles that purposely took away her beauty and instead focused on her talent.

“I could play older when I was young. I could play a man in Angels in America. I could screw around with how I looked,” she said. “Which to me is a political act: to say ‘it’s not always going to attract your lust or your interest, or anything to do with ingratiation.’”

After saying that “empathy is the thing that will save us,” Streep opened up about her feelings towards President Donald Trump, whom Colbert said is “indifferent to empathy.”

“I’m scared by him, by his possibility,” said Streep. “And I do empathize with him. I can’t imagine what his 3 a.m. is like. His children are in jeopardy. I feel that. I think, ‘what if my children were in jeopardy? I would do anything—anything—to get them out of trouble.’ So we should be afraid.”

Streep was previously in the president’s crosshairs after a fiery speech denouncing him at the 2017 Golden Globe Awards went viral.

She next stars in Mary Poppins Returns, out Dec. 19.