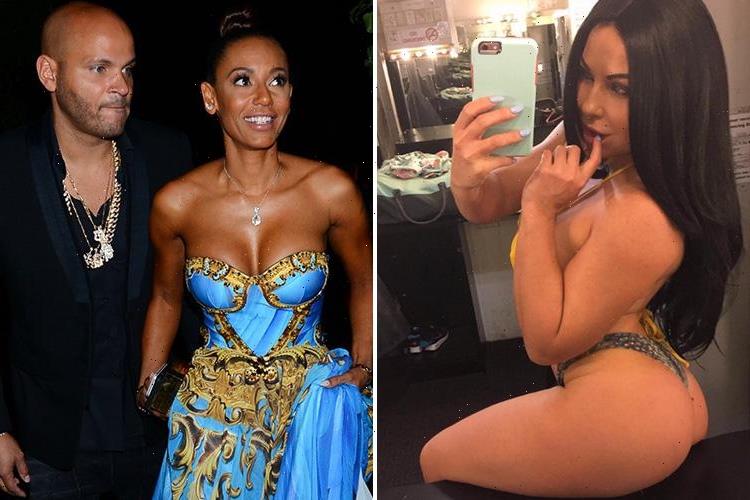 Aussie Siara Dianda, 32, claims she was hand-picked from a strip club podium and taken back to the pair's hotel for a steamy session — and says the pop star watched as her then-partner had sex with her. 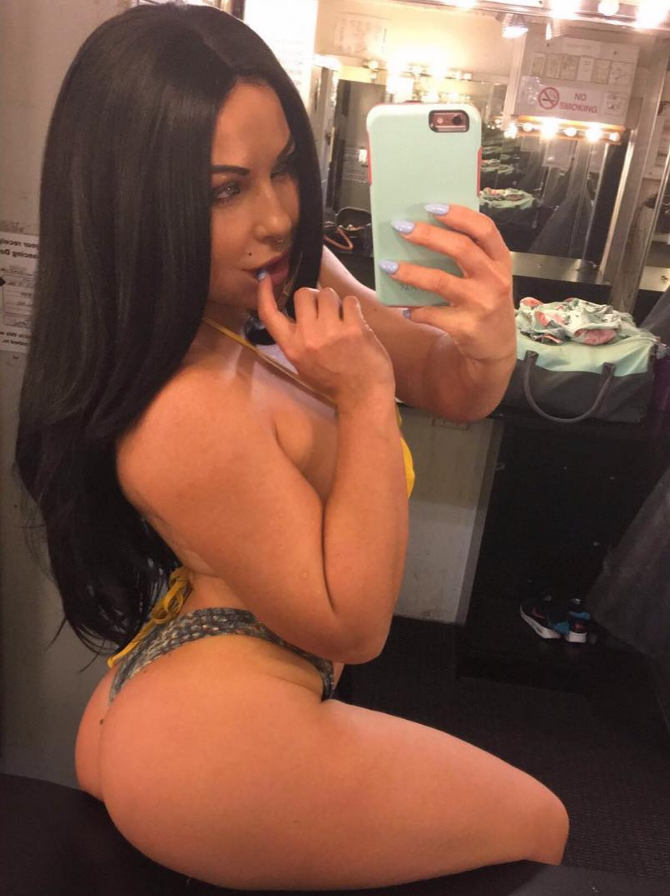 Previously refusing to dish the dirt for fear of angering the former Spice Girl and the film producer, Siara has now told Kyle and Jackie 'O' on Aussie radio all about the "once in a lifetime" night which saw her and Stephen have sex twice.

Firstly she claims Stephen, 42, and Mel, 41, arrived at her place of work on Sydney's notorious Golden Mile between 1 and 2am, as Mel's hit Wannabe played, where they watched the strippers before Stephen approached Siara personally.

She explained: "Mel was definitely into it, I think she enjoyed the pole dancing and watching…. 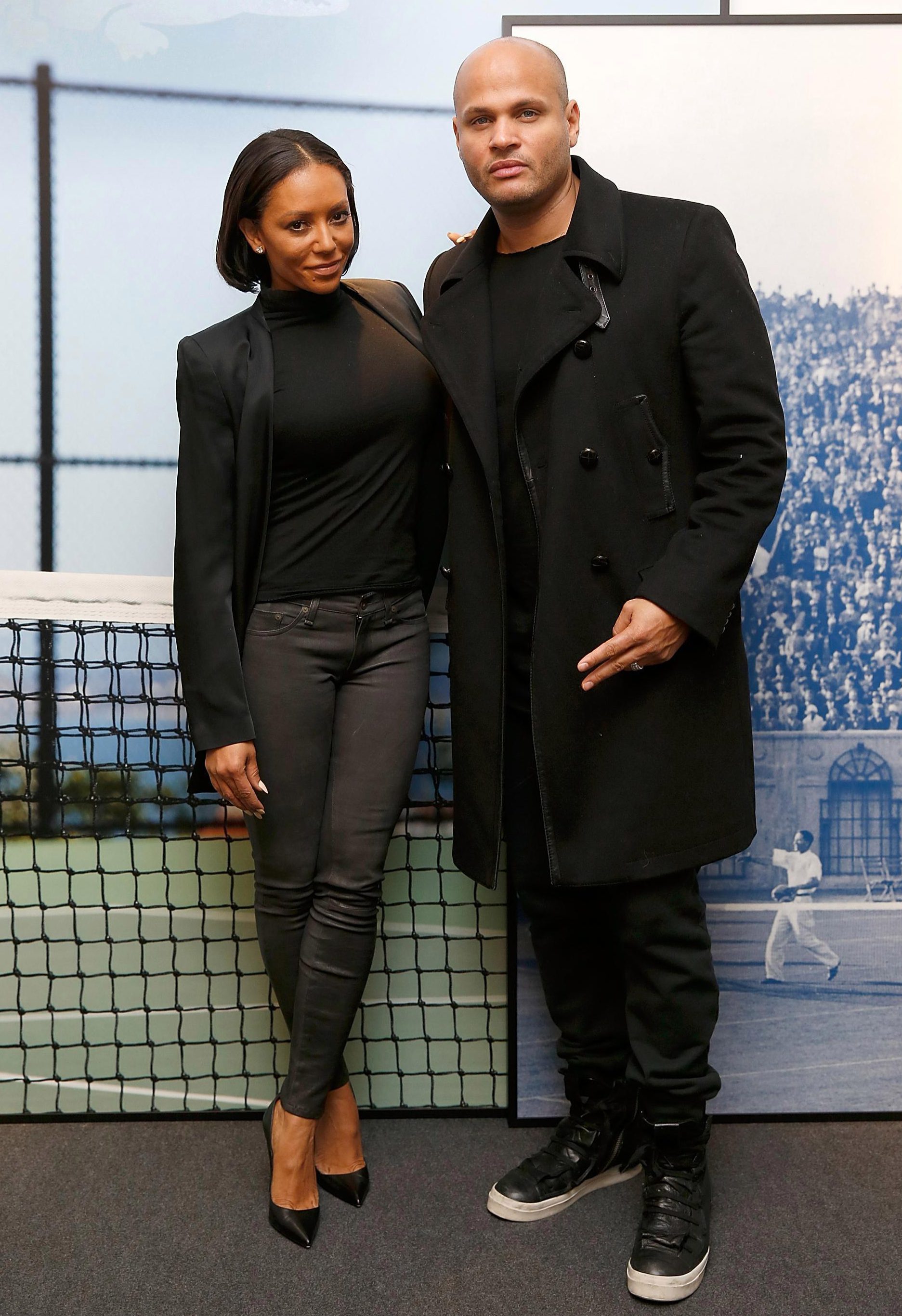 "[Stephen] told me that his wife fancied me… and he said 'She wants to know if you'd like to come back to the hotel with us'."

Siara then claims the three of them returned to the couple's room at the Hilton Hotel at 5am and stripped off for spa dip and drank champagne.

She spilled: "It was just foreplay at the beginning and then Mel was saying she wanting to watch me and Stephen. 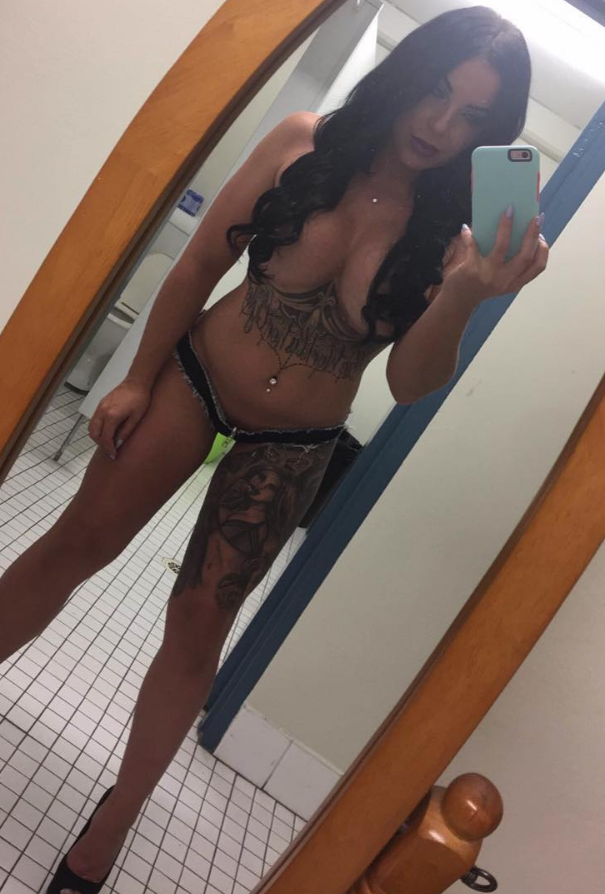 "Then Mel was saying to Stephen, 'This is what you should do to her', like 'Now Stephen, I think you should now go f*** Siara'."

Most Read in Tv and SHowbiz

The performer said Mel "didn't seem to mind" her getting it on again with Stephen, who she called "really nice and respectful".

Reflecting on their marriage as she saw it, Siara added: "I got the impression that it is Mel who wears the pants and is the boss in the relationship."

This is the latest in a string of tell-all stories and reports about liaisons with Mel and Stephen, who have a five-year-old daughter called Madison together. 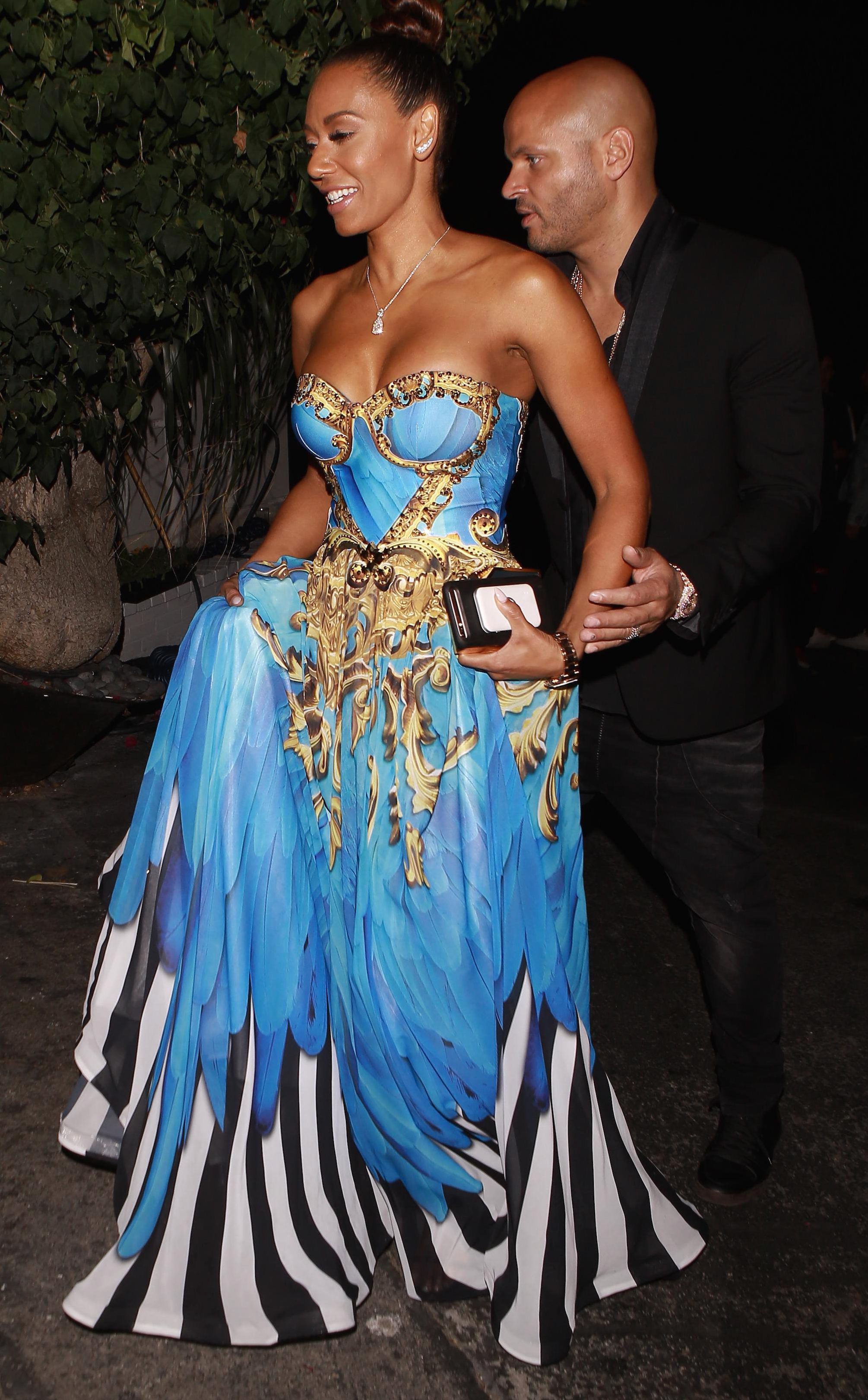 Mel, who previously had a four-year relationship with a woman, has denied she and Stephen had an "open marriage" and has accused him of getting their nanny Lorraine Gilles pregnant. 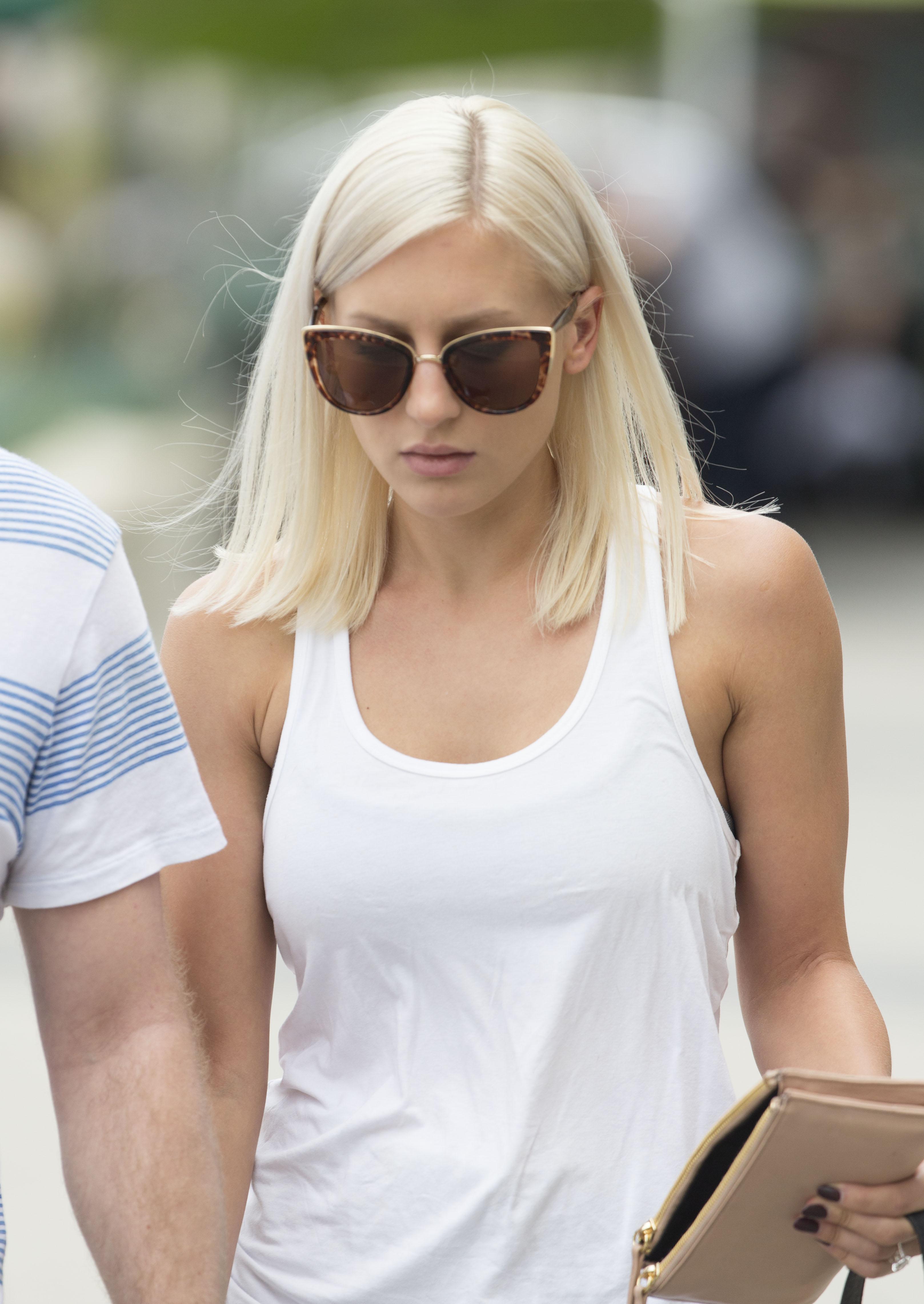 Lorraine is suing mum-of-three Mel for defamation over this while Scary Spice herself has extended her restraining order against Stephen, who she says was abusive to her over their ten-year marriage, claims he vehemently denies.

Fred and Rose West murders: Are there more bodies?

How old is Anna Kendrick and does she have a boyfriend? – The Sun
World News