Thomas Markle, the father of Meghan Markle, Duchess of Sussex, said his daughter and her husband Prince Harry had hurt Queen Elizabeth II and the Royal Family by stepping back from royal duties in such a sudden way. “I am embarrassed,” Mr Markle told ITV’s Piers Morgan. He added that he did not understand the move by Harry and Meghan.

“The break from the royals is going to cause far more problems,” Markle said.

He said he still loved his daughter and that he was disappointed that they had become estranged.

The Duchess of Sussex’s father said he is “really disappointed” he has not seen his grandson Archie Mountbatten-Windsor. 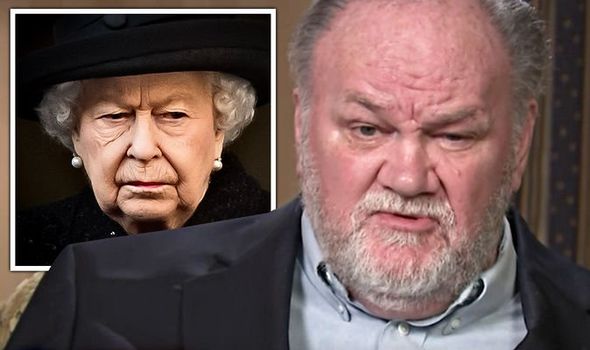 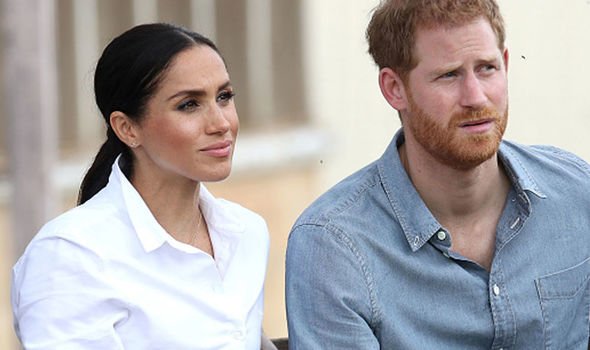 He added: “And I really miss my daughter.”

Asked about how he is trying to contact his daughter, he said: “For me, there is no other way to reach them.

“I pretty much will give an interview and wait for 30 days for some kind of answer back.

“If I don’t get one back then I’ll try another interview.”

The Duchess of Sussex’s father has said he is willing to testify against his daughter as part of Meghan’s legal action against three newspapers.

Thomas Markle is the main witness for Associated Newspapers, owner of the Mail on Sunday and MailOnline, in its response to Meghan’s legal action over an article featuring parts of a handwritten letter to her father.

The Duchess’s defence is seeking damages from the publisher for alleged misuse of private information, copyright infringement and breach of the Data Protection Act.

In court documents, the publisher argues an article in US People was sanctioned by the duchess and its effect “was to suggest that Mr Markle has made false claims about his dealings with his daughter and that he was entirely at fault in not attending the royal wedding and for the estrangement between himself and the claimant”. 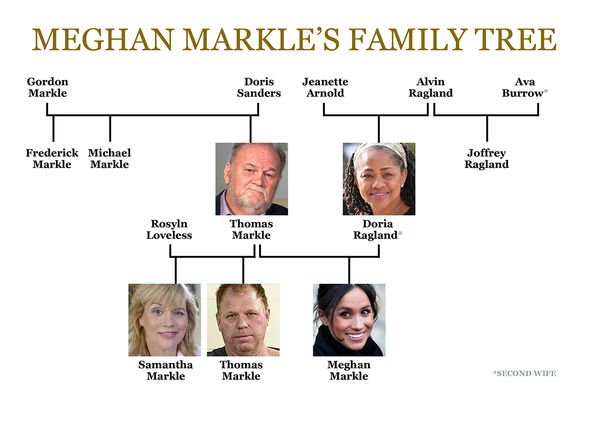 “I wish it hadn’t come to this, but I will certainly testify against the things that have been said about me.

“When me and Meghan end up in a courtroom together, it will be quite stunning for everybody.”

Meghan Markle, 38, and Prince Harry, 35, announced the news earlier this month they would be taking a step back as senior members of the Royal Family, splitting their time between the UK and North America.