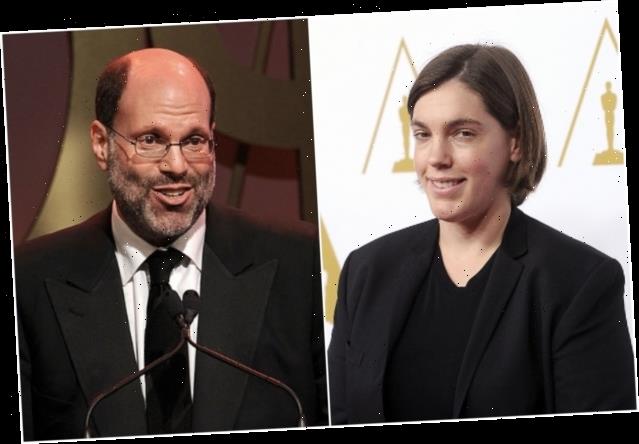 “Similarly to Harvey, too many are afraid to speak out. I support and applaud those who did,” Annapurna CEO says 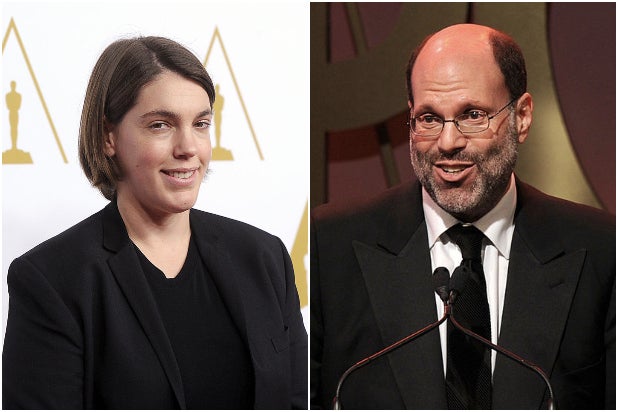 Megan Ellison, the CEO of Annapurna, slammed producer Scott Rudin in a tweet Wednesday for his “abusive, racist and sexist” behavior following an exposé that detailed some of the producer’s alleged treatment of his assistants and staff.

Ellison, who worked with Rudin as an executive producer on the 2010 film “True Grit,” said the piece published in THR on Wednesday “barely scratches the surface” of his behavior. She also compared the hesitation of people to speak out against Rudin to the Harvey Weinstein situation that kicked off the #MeToo movement.

“This piece barely scratches the surface of Scott Rudin’s abusive, racist, and sexist behavior. Similarly to Harvey, too many are afraid to speak out. I support and applaud those who did. There’s good reason to be afraid because he’s vindictive and has no qualms about lying,” Ellison wrote.

Rudin, who through a rep declined to comment to THR about any of the specific accusations, was accused in the piece of breaking a computer monitor on an assistant’s hand and throwing various objects, including baked potatoes and glass bowls, at staffers.

Other Hollywood and media figures also reacted to the piece on Wednesday, acknowledging that it was a long time coming.

“I was wondering when something like this would come out about Scott Rudin. The stuff these guys get away with is astonishing,” writer Roxane Gay tweeted.

“My respect and admiration to all those who go on the record in these types of stories,” Black List founder Franklin Leonard added.

See some of the Twitter reactions below, and read THR’s full article on Rudin here.