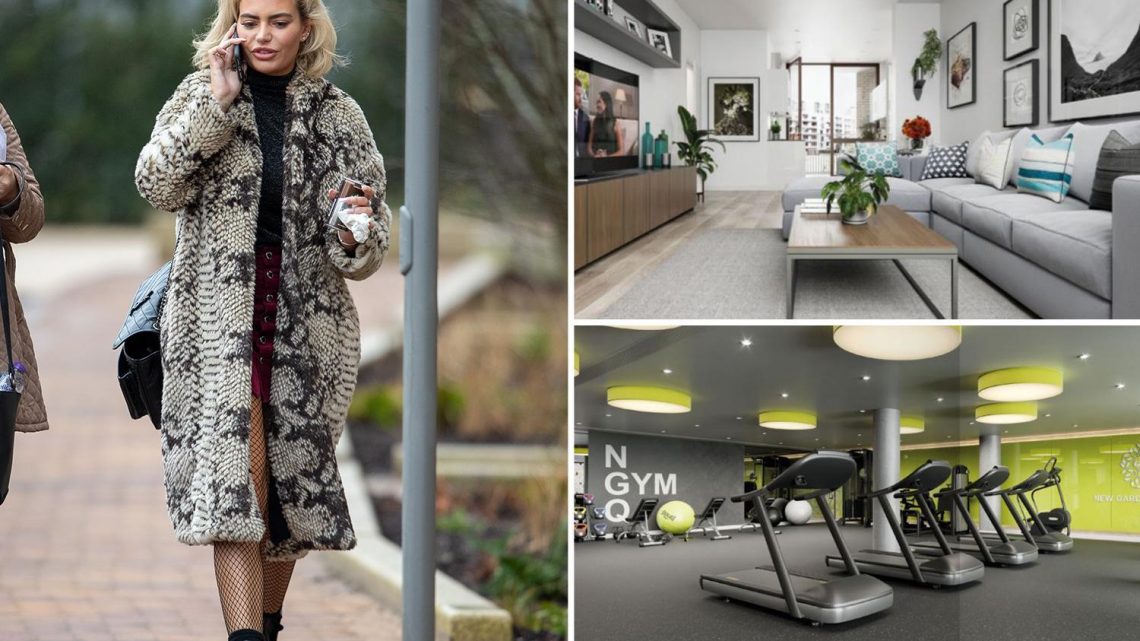 The 24-year-old star left the home she shared with her former boyfriend, 20, and got a cab to East London where she toured a jaw-dropping pad. 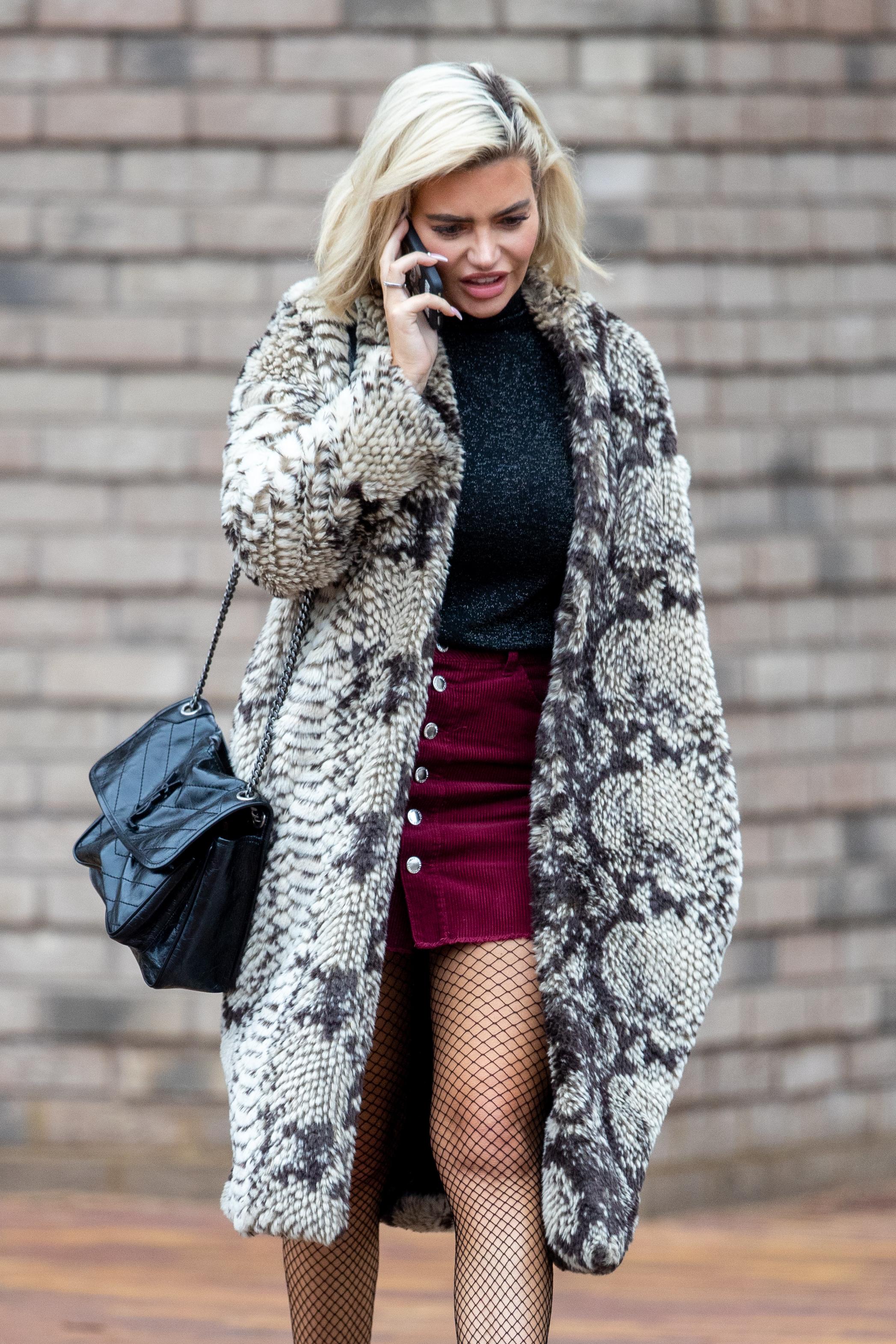 If anyone thought she might have to find a less-impressive place now that she'll be living solo, they'd be solely mistaken.

The modern development, near the Olympic Park, is so swanky and new, it makes the Love Island house look like an absolute dive.

For one thing, there's an entire gym on site, with promo pictures of the flats boasting flash kitchens and luxurious L-shaped sofas. 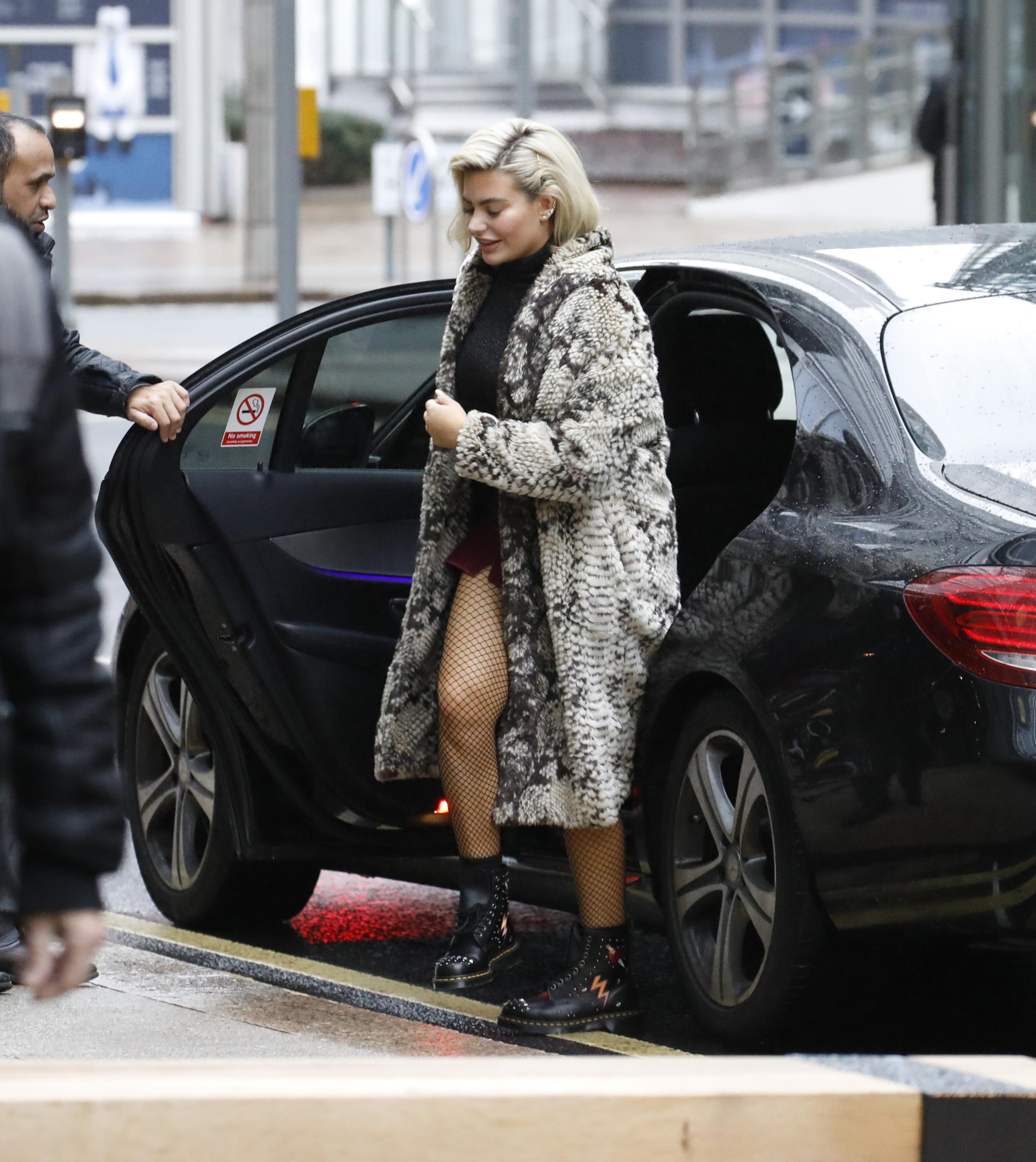 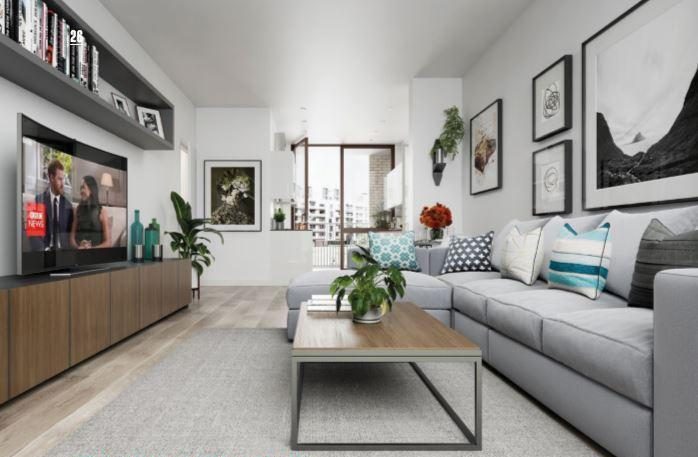 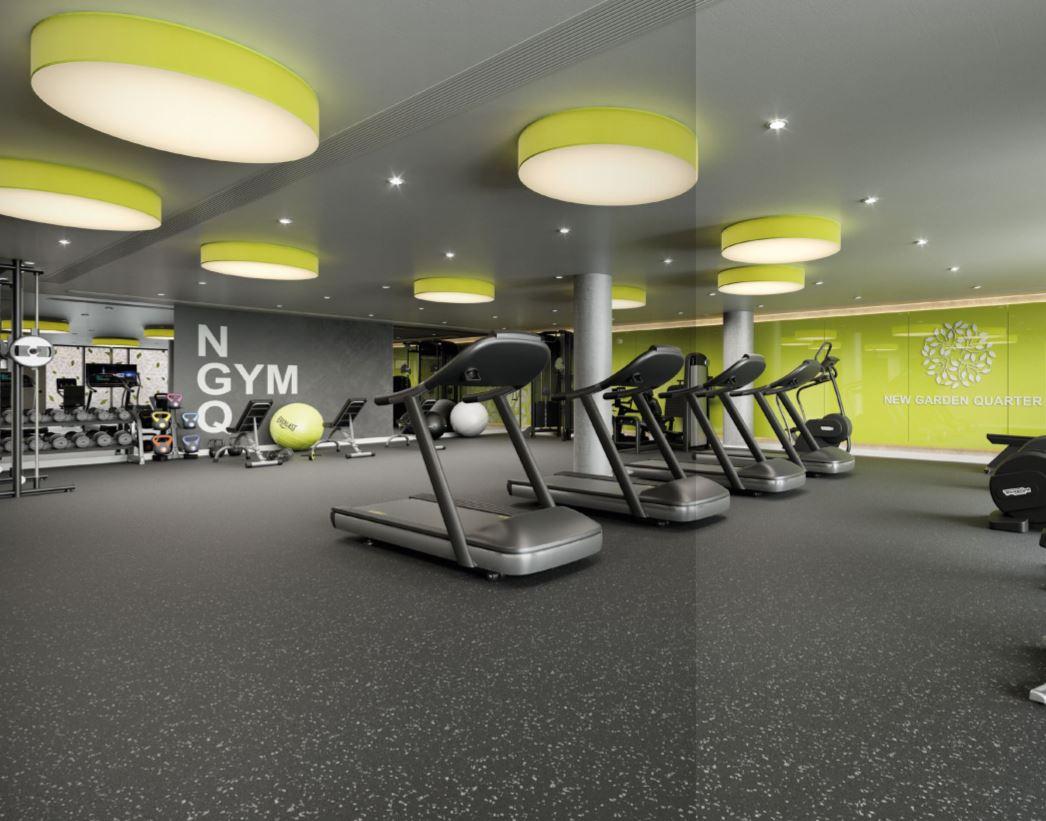 Megan insisted today that her relationship with Wes ended on good terms, despite the pair unfollowing one another on their social media.

She told Grazia: "It all ended very amicably. I really love Wes as a person, but we realised we are in very different stages of our lives and our priorities are different.

The reality star also insisted that she once believed that Wes was "The One" and that she is "disappointed" for fans who had been rooting for their relationship. 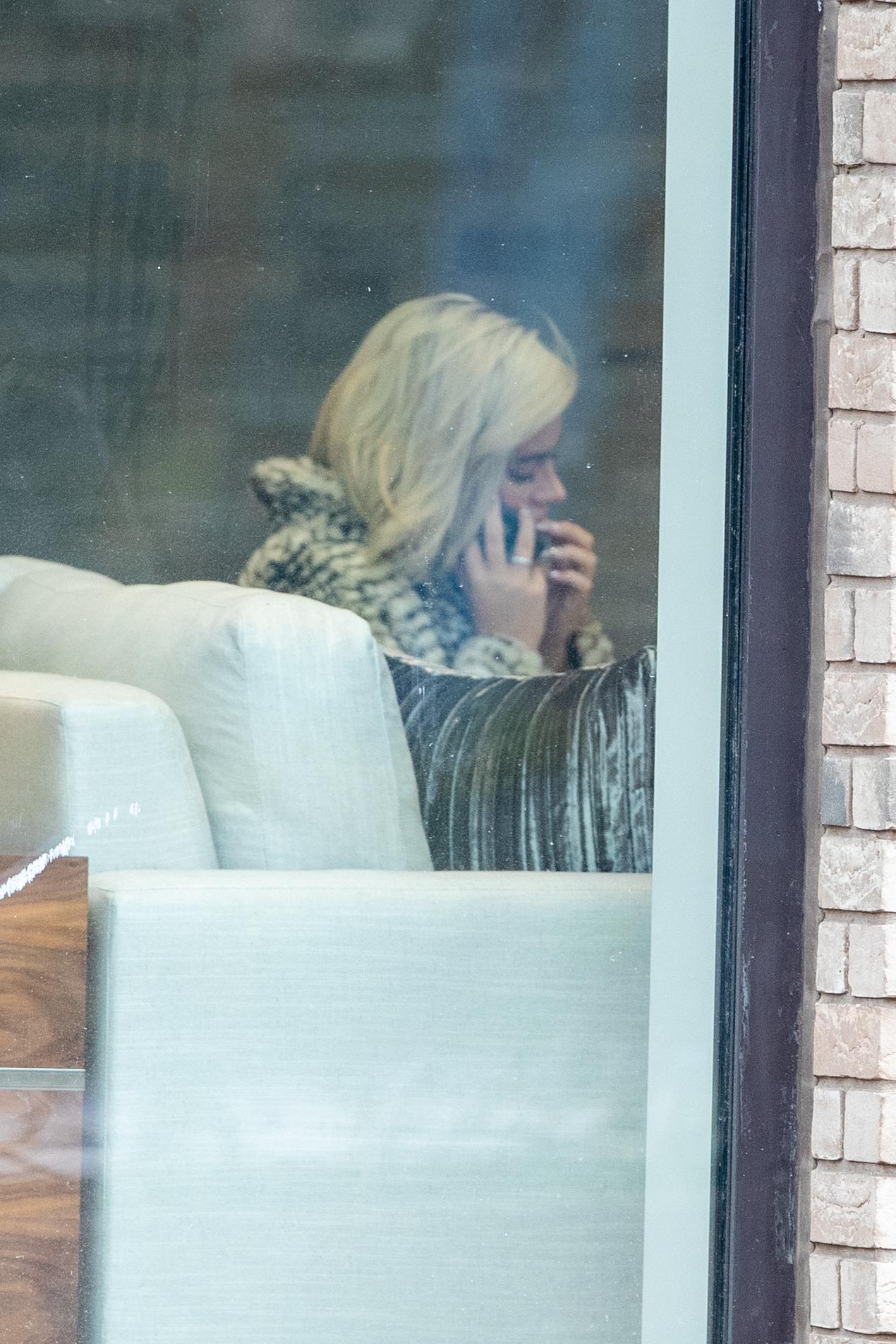 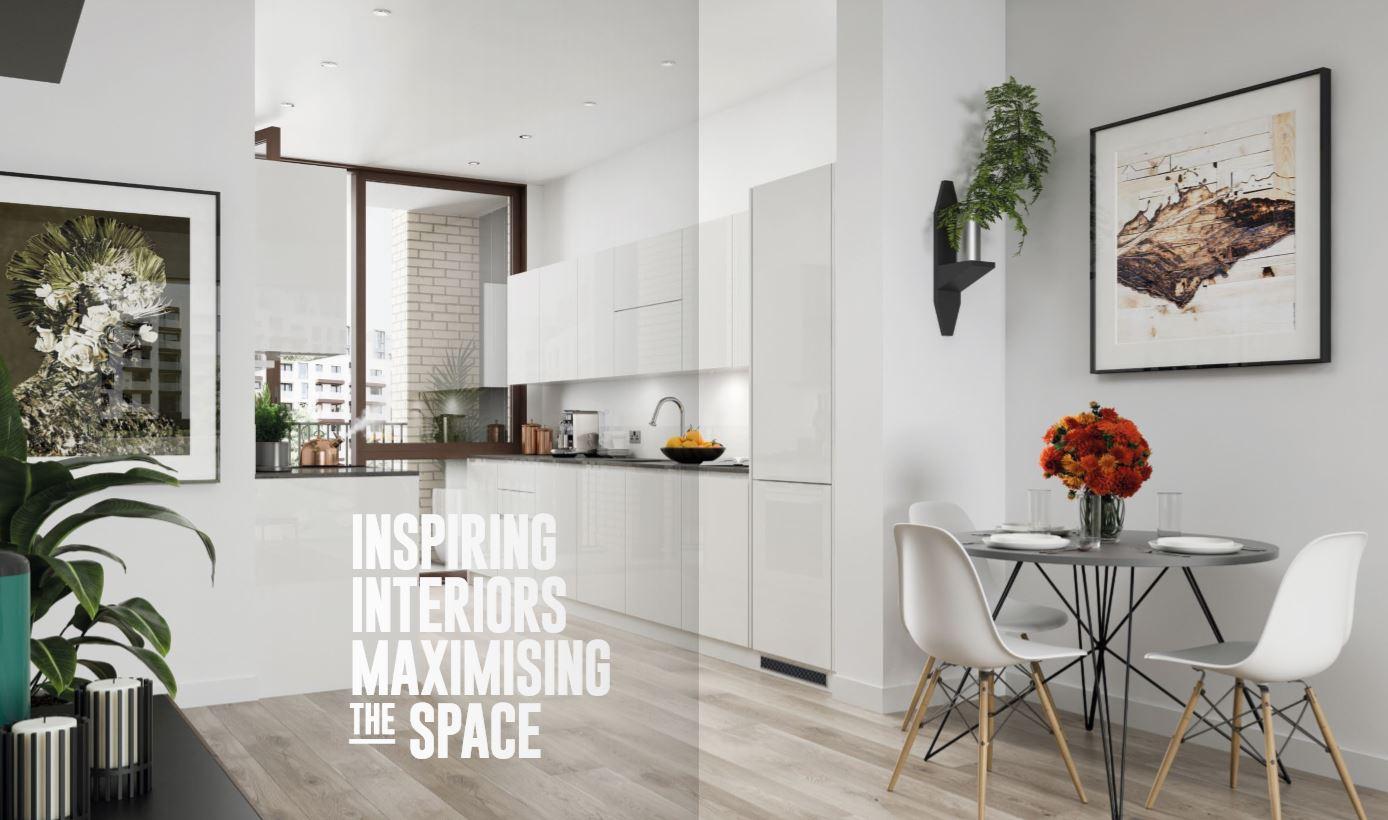 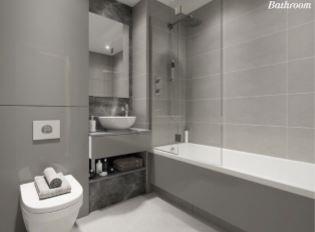 Earlier this week, Megan lashed out at the Dancing On Ice team, who she claimed "deliberately stirred things up" when they partnered Wes with stunning pro skater Vanessa Bauer.

She told OK! at the time: "The fact that the producers deliberately stirred things up by partnering Wes with the youngest, hottest girl annoyed me.

"Also the judges making comments like Jason saying that Wes and Vanessa made a ‘lovely couple’ was frustrating."

Megan also claimed that she initially "fought" for the relationship but accused her ex of being too obsessed with the limelight. 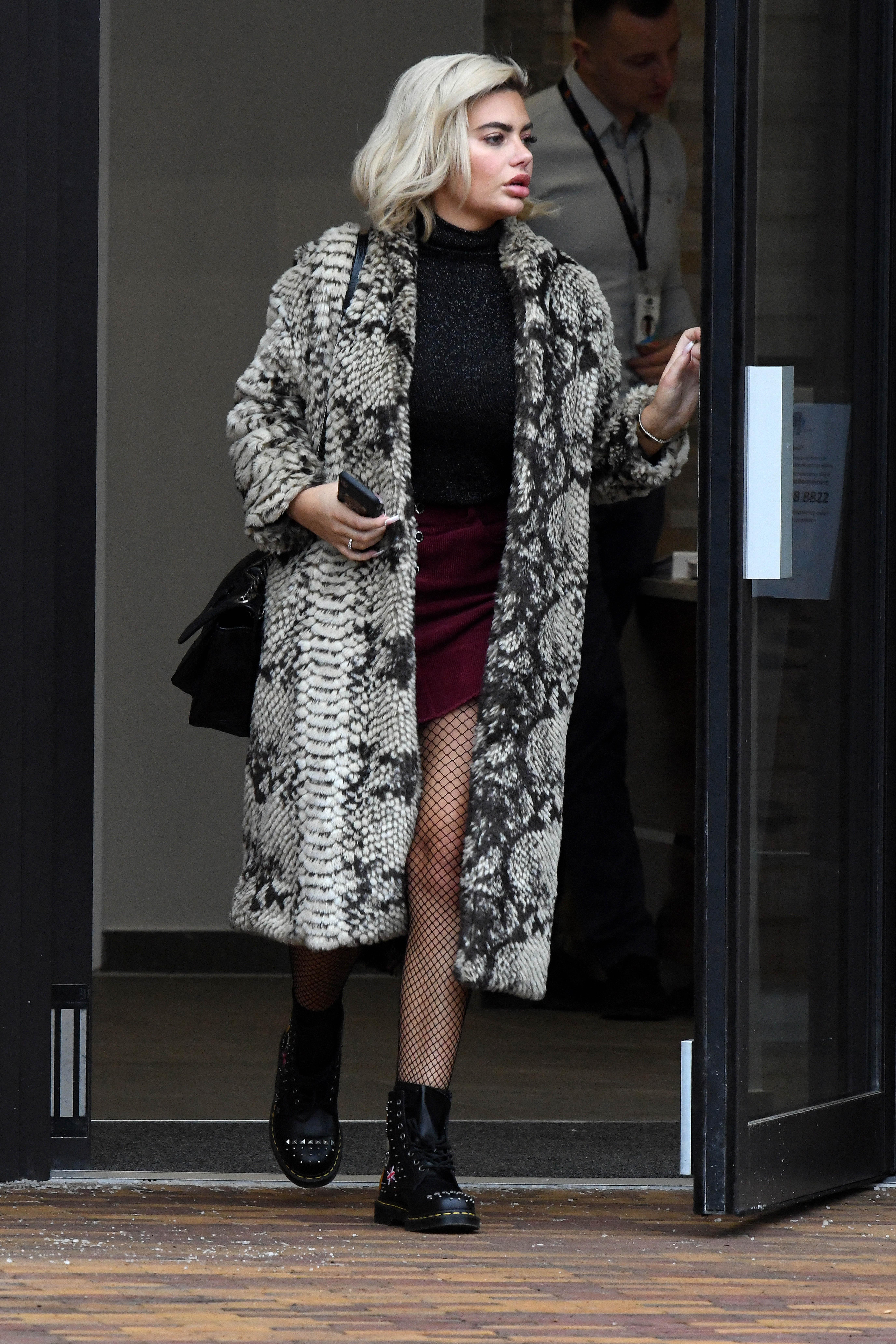 She told the magazine: "Wes is younger than me and wrapped up in the fame bubble – but I still love him, which is why it hurts so much.

On Saturday, Megan and her Love Island co-star hit the town in a major way during a personal appearance in Brighton.

In truly eye-popping pictures, she was seen twerking barefoot, bending over the stage and downing shots.

Why Did NBC Cancel ‘Hair’ Live? The Network Has A Good Reason

Cardi B. Discusses the Possibility of Having Another Child with Offset
World News