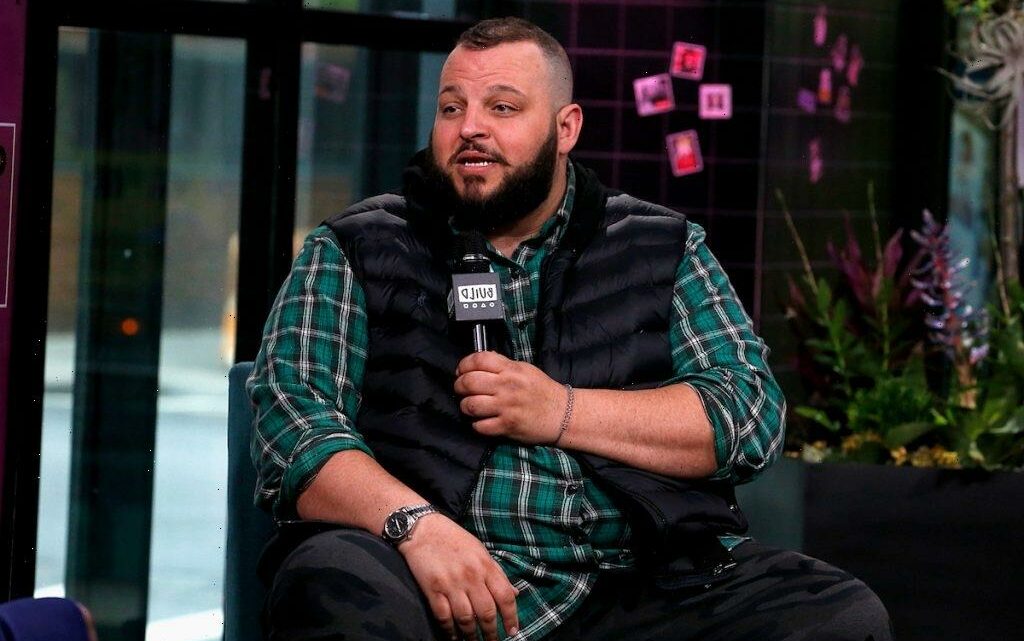 In 2004, Mean Girls premiered, quickly becoming a fan-favorite in the cinematic world. Incorporating so much 2000s style, it’s hard to believe that Mean Girls fashion faded away at one point. But with a powerhouse cast, a universally relatable plot, and a few unexpected twists, the award-winning film remains incredibly popular today. Take a look back at the iconic movie, unforgettable cast, and the one line that haunts actor Daniel Franzese.

Mean Girls production cast Franzese as Damien, a young gay man in high school. Though the actor admitted to being terrified at times, the role greatly resonated with him. Almost one decade after Mean Girls was released, the actor gave credit to his fictional character for helping him publicly come out.

Overall, Mean Girls seemed like a great experience for Franzese. But one aspect of the movie still haunts him. In an interview with Cosmopolitan, Franzese shared, “It doesn’t matter where I am; you know it’s me. I don’t really blend. And sometimes it’s nerve-wracking. I can be talking to someone in a bar and it’s chill, and then they’re like, ‘YOU GO GLEN COCO!’”

As Mental Floss shared, the candy cane-inspired line became so incredibly popular that it became a meme. In the end, it seems like a small price to pay for such a legendary movie role.

The cast and characters of ‘Mean Girls’

Franzese was one of the many talented actors cast in Mean Girls. Of course, Lindsay Lohan was at the heart of the film. She took on the part of Cady Heron, a homeschooled teenager from Africa who entered a public high school for the first time.

As the story went, Damien and Janis Ian were the misfit pair of BFFs who quickly took Cady under their mischievous wings. Lizzy Caplan, more recently recognized for her work in Masters of Sex and Apple TV +’s Truth Be Told, played the part of Ian.

Inspired by Janis and Damien, Cady found herself in the throes of a revenge plan with Regina George as the target. Rachel McAdams received a tremendous amount of recognition for her performance as Regina. Alongside the North Shore High School’s queen bee were Gretchen Wieners and Karen Smith. Gretchen, best known for her father’s Toaster Strudel invention, was played by Lacey Chabert; the one-and-only Amanda Seyfried was cast as Karen.

Comedy fans weren’t surprised to see Tina Fey and Amy Poehler working together for this popular film. Fey, who is the credited screenwriter of Mean Girls, took on the part of Ms. Norbury, the newly divorced math teacher. Many people fondly remember Poehler’s on-screen appearances as Mrs. George, Regina’s mother.

Thankfully, Elite Daily gathered some of the most unforgettable quotes from Mean Girls. Though the infamous Glen Coco scene was definitely a fan-favorite, there were almost too many lines to pick from. From “that is so fetch” to the shrill “you can’t sit with us,” Gretchen had quite a few memorable moments.

Regina George is still heavily quoted with “get in loser, we’re going shopping.” However, sometimes simple is better. Oddly enough, many people still reference Lohan’s “It’s October 3rd.” Thanks to the cinematic masterpiece, the list goes on and on. It should be no surprise that it is almost two decades later Mean Girls continues to be both relevant and entertaining. Talk about a classic.

RELATED: ‘Mean Girls’: Rachel McAdams Was Initially Told She Was ‘Way Too Old’ To Be Regina George

Covid vaccine cards: What to do if yours is lost or damaged