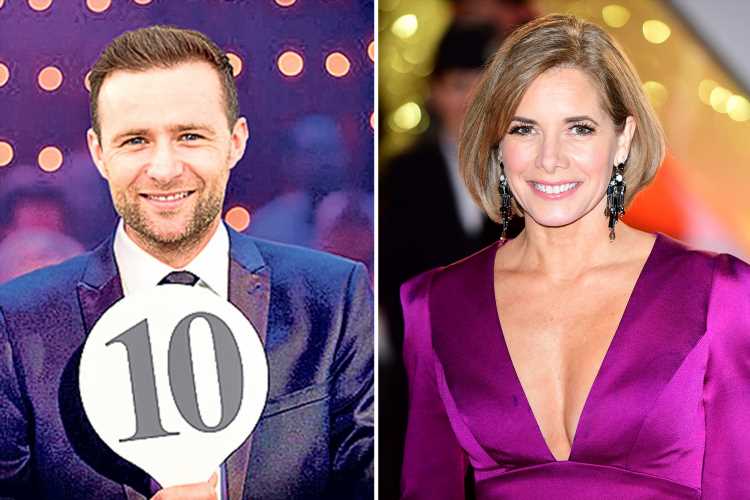 HARRY Judd is in talks to replace departing Darcey Bussell as a judge on Strictly Come Dancing, The Sun on Sunday can reveal.

BBC bosses are keen to use their new judge to attract a younger audience. 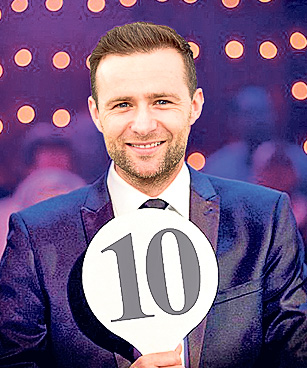 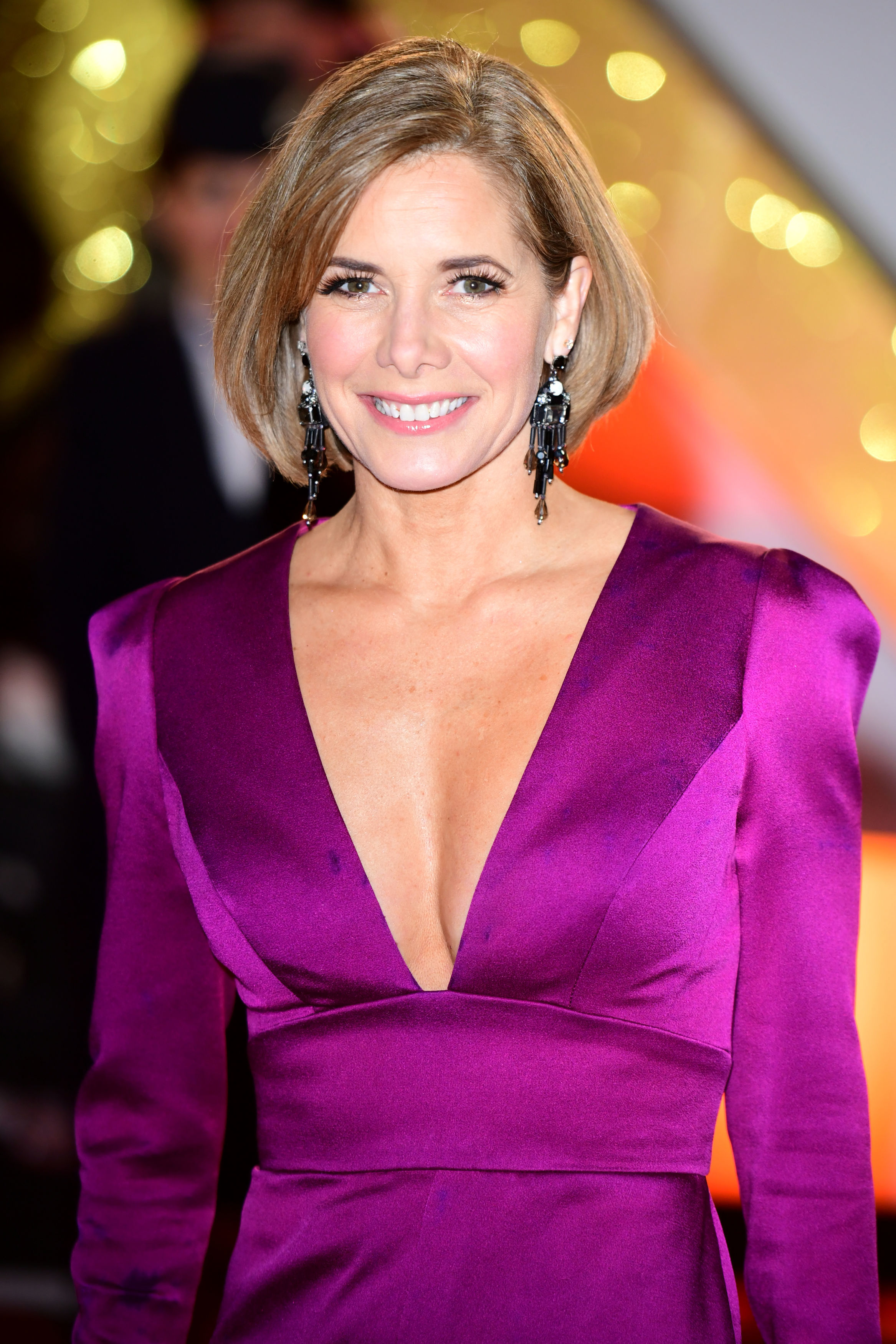 And they are convinced that the McFly drummer, 33 – who lifted the glitterball trophy in 2011 with Aliona Vilani – would fit the bill.

A source said: “Strictly bosses are desperate to appeal to younger viewers, as they know that is the age group they need to build on.

“Last year that was behind the decision to sign up YouTuber Joe Sugg as a contestant. And Harry has millions of young fans thanks to McFly.

“He is popular, very charismatic and has experience of dancing both on Strictly and in the West End, after appearing in Rip it Up. 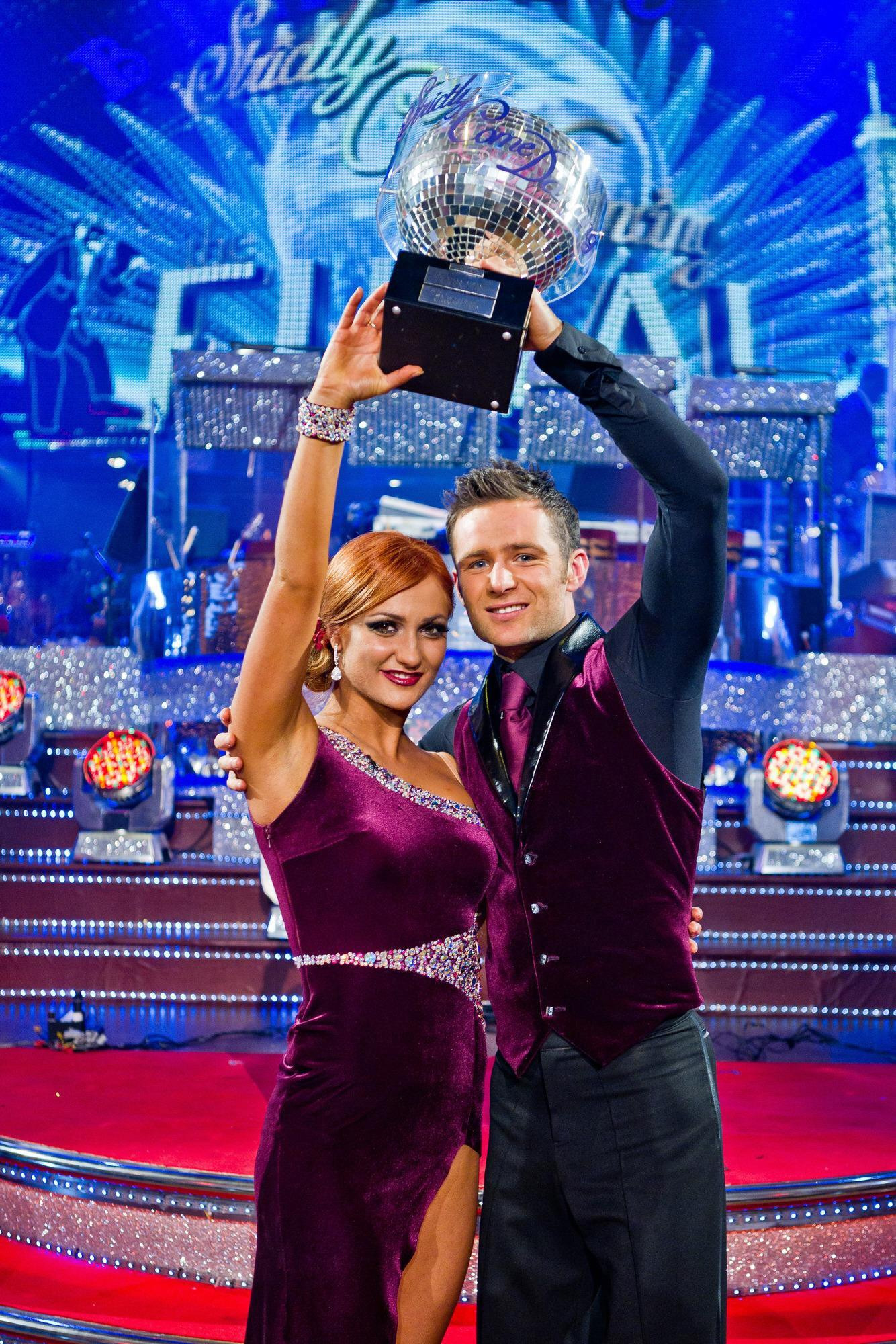 “They know that he would also hit the right note with older audiences as he is very much a family man, he is a dad with two children.

“Talks are ongoing at the moment, but as it stands, Harry is a firm favourite.”

After winning Strictly, Harry went on to star in the dance show’s Christmas Special in 2015.

Last year he joined UK dance tour Rip It Up – celebrating the music of the 1960s – alongside former Strictly stars Aston Merrygold and Louis Smith. 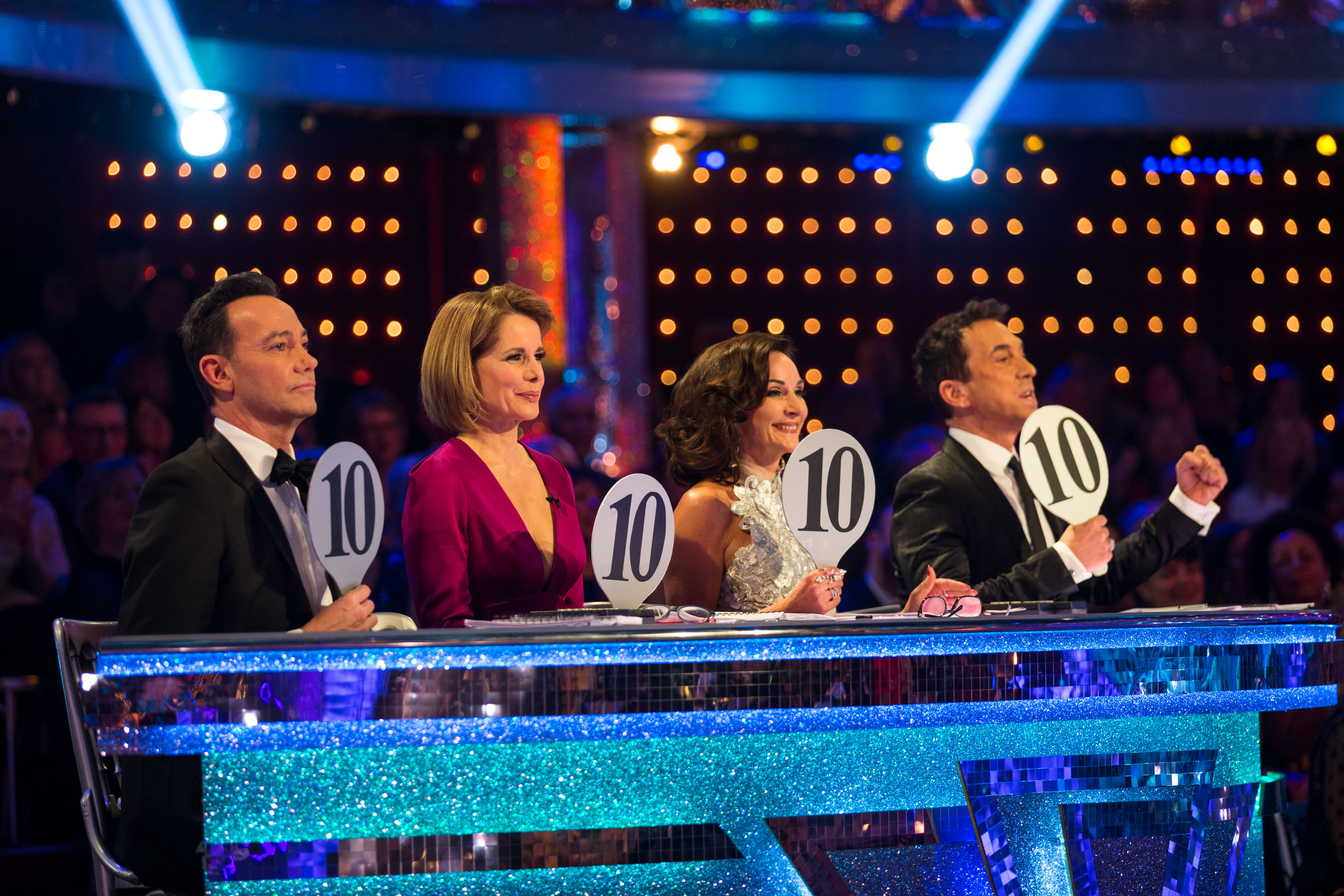 And after the show proved a smash hit, the trio, joined by Jay McGuinness, were invited to perform a 16 week run in London’s West End.

The source went on: “Harry has gained a lot of dance experience since he won Strictly -performing night after night with Rip It Up.

“But he would also bring something to the judging panel that none of the others can, because he has been in the celebrities’ shoes.

“And it wouldn’t be the first time the bosses chose a former contestant to be a judge, look at Alesha Dixon.”

But her stint came to an end in 2012 when she quit Strictly to join ITV show Britain’s Got Talent.