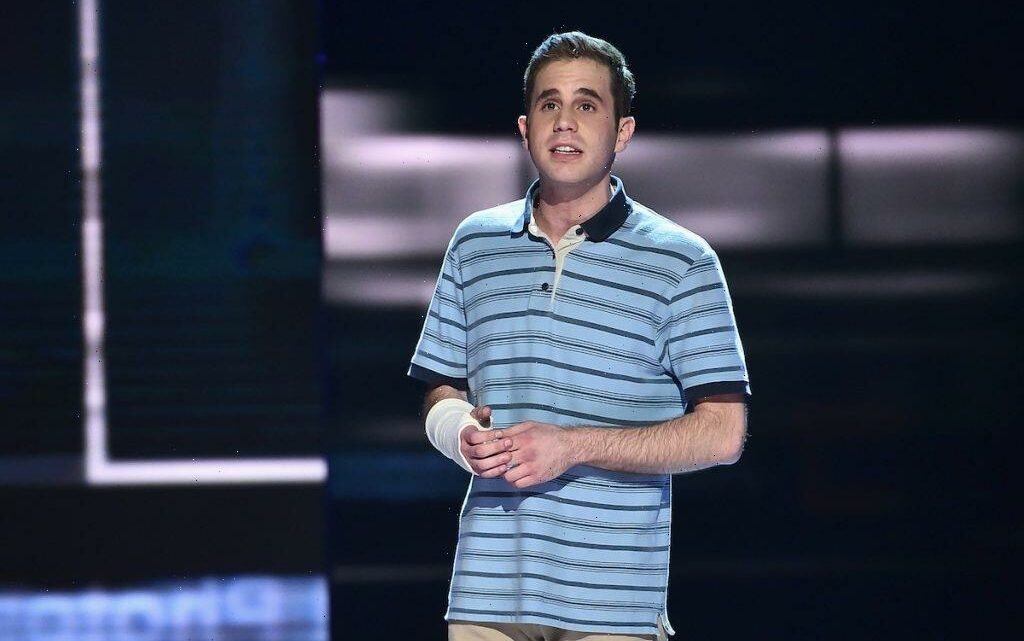 Broadway fans can’t wait to see Ben Platt reprise his role as Evan Hansen in the 2021 movie Dear Evan Hansen. Platt, who won a Tony Award for Best Performance by a Leading Actor in a Musical in 2017, joins a star-studded cast in the film adaptation.

Mayans M.C. fans who saw the Dear Evan Hansen trailer may have spotted a familiar face. Find out which actor from the Sons of Anarchy fandom makes an appearance in Dear Evan Hansen.

Since Mayans M.C. takes place in the same universe as creator Kurt Sutter’s previous hit Sons of Anarchy, the show features some familiar faces like Emilio Rivera (Alvarez) and David Labrava (Happy). But the show also has plenty of new cast members.

Danny Pino plays Miguel Galindo in Mayans M.C., son of the Galindo Cartel founder Jose Galindo. The cold-hearted and ruthless cartel boss has evolved over the three seasons Mayans has been on television.

In season 3 of the FXX series, Miguel is still grieving the loss of his mother. Unsure of who to blame, Miguel goes on a killing spree to avenge her death.

On top of that, Miguel is dealing with the stress of the border lockdown in Mayans’ third season. The lull in his business operations puts a strain on his relationship with his wife, Emily (Sarah Bolger). That strain only worsens when Miguel begins having an extramarital affair for solace.

Outside of his role in Mayans M.C., Pino has starred in The Shield, Law & Order: Special Victims Unit, Scandal, and One Day at a Time. Now, fans of Pino will get to see him explore a new kind of role in Dear Evan Hansen.

The upcoming musical teen drama is based on the Broadway musical starring Platt, which is based on the book of the same name by Steven Levenson. Platt will reprise his starring role in the movie, which will release on Sept. 24, 2021.

Like the book and Broadway play that came after it, the film version of Dear Evan Hansen follows Evan Hansen, a high school student with social anxiety. When a therapeutic self-intended letter is stolen by his classmate, Connor (Colton Ryan) who later dies by suicide, Connor’s parents mistake Evan’s letter as Connor’s final note.

The film will follow Evan as he inserts himself into Connor’s past. But when duplicitous and confrontational events start happening, Evan begins to wonder if he’s in over his head or even worthy of it all.

Mayans M.C. star Pino will play Connor’s step-father in the movie, Larry Murphy. The role was changed slightly from the book, which instead features Connor’s biological father. According to Deadline, Pino’s role “has been conceived specially for the film and highlights the already diverse cast.”

In the past, Pino appeared as Desi Arnaz opposite Broadway’s Rachel York in the TV movie Lucy. Many fans can’t wait to see Pino in another unique role.