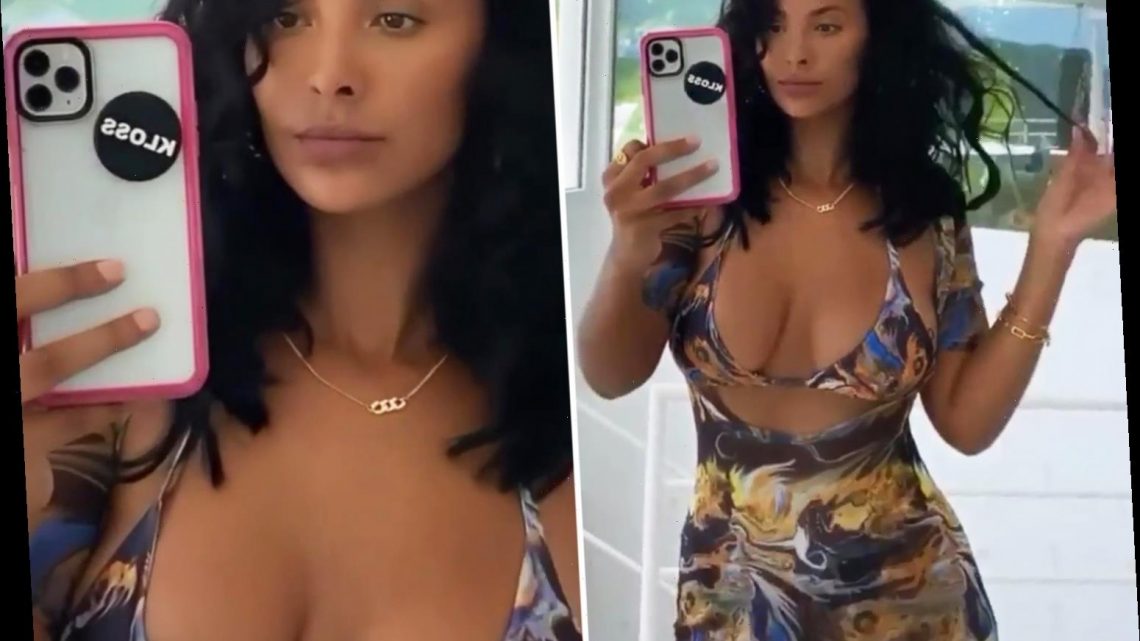 The 25-year-old presenter drove fans wild as she wore a string bikini with a plunging dress in her latest snap from her girls' holiday in Ibiza. 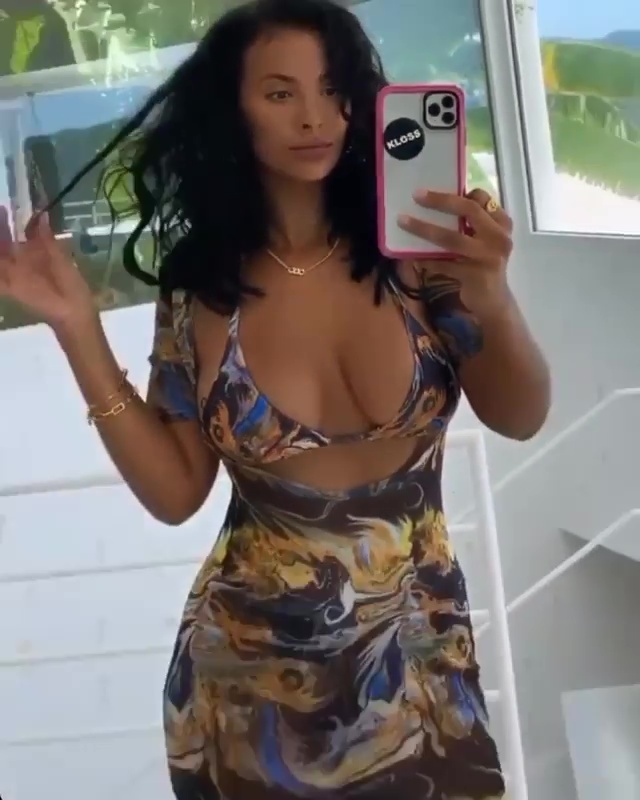 Fans rushed to call Maya "stunning" and "hot" after she shared the post.

She called it quits with the London-born grime artist last year after four years of dating.

And now Maya has revealed her nerves at opening herself up to another relationship. 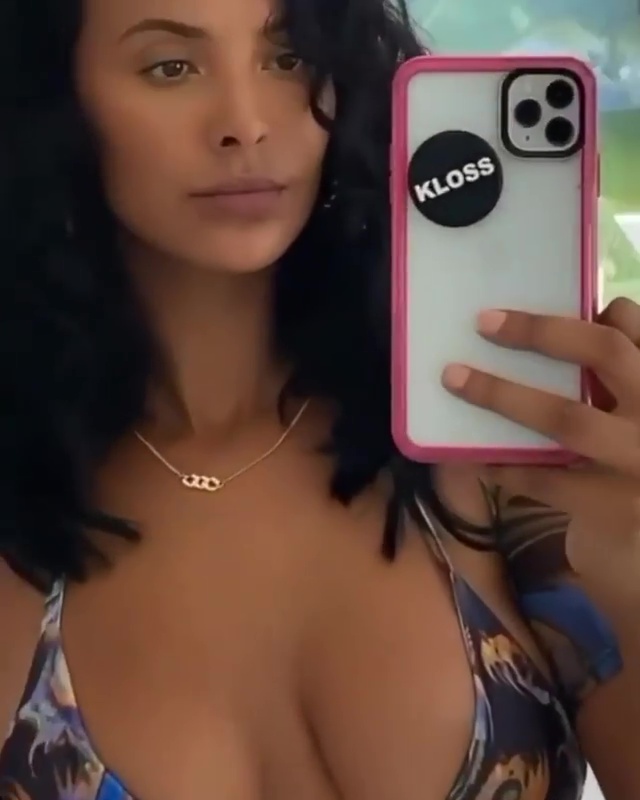 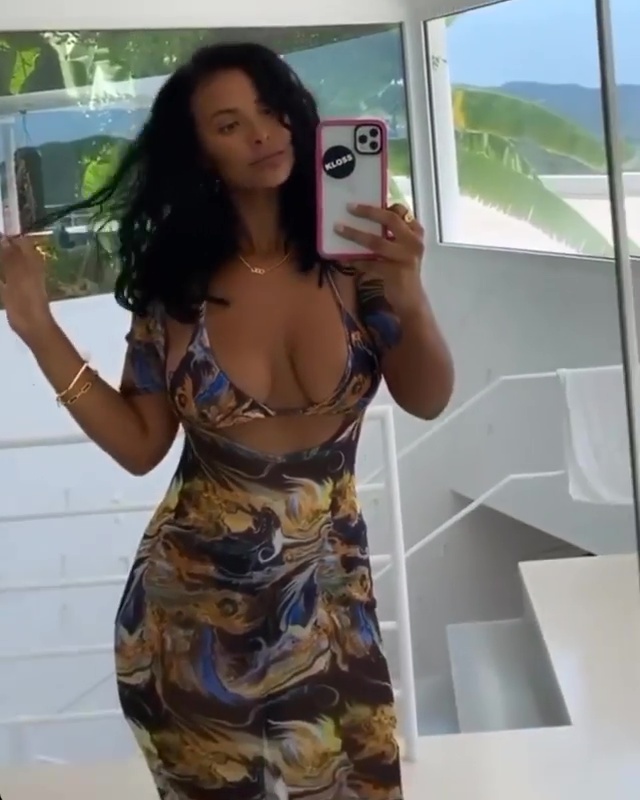 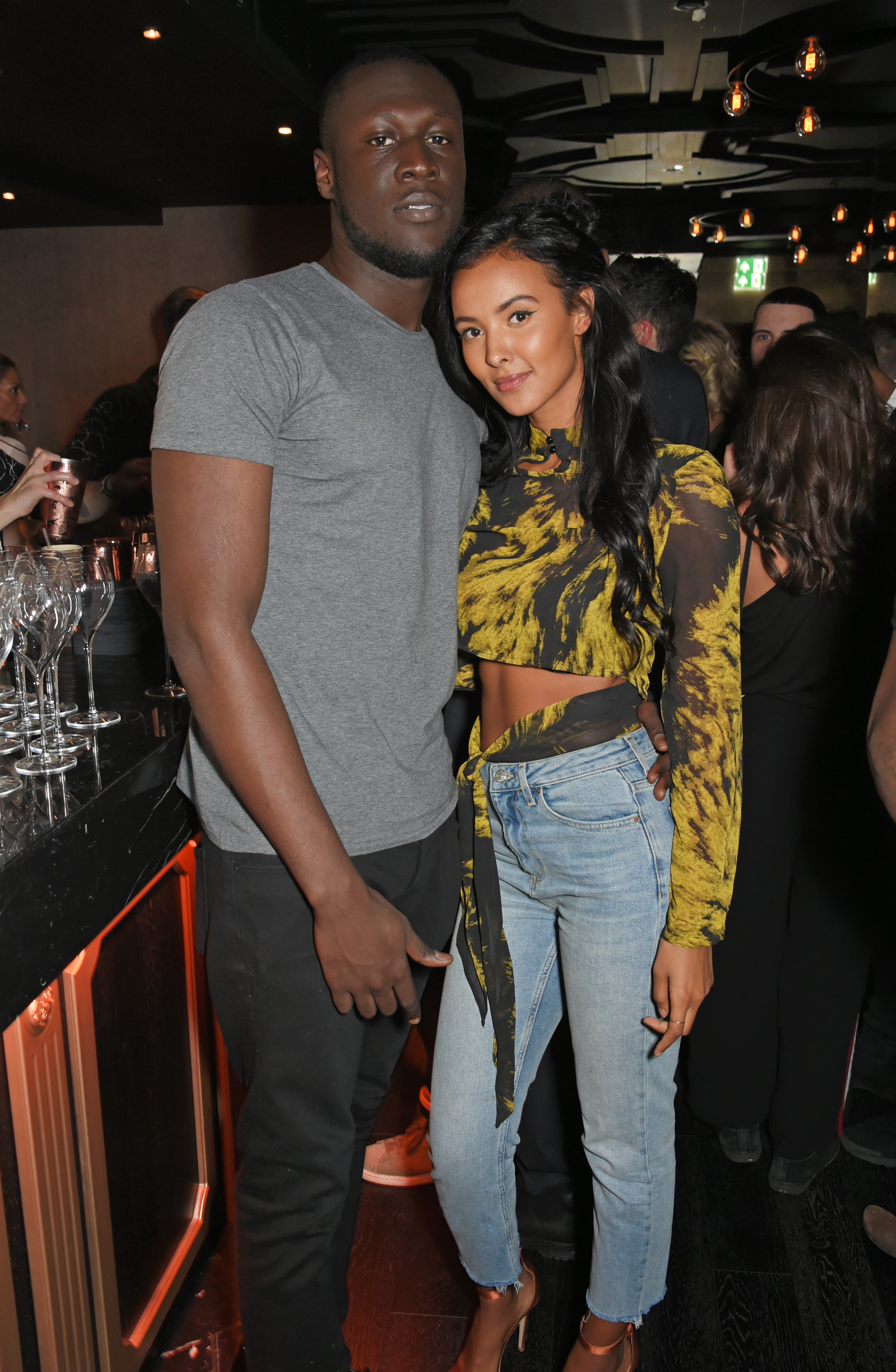 Speaking to Cosmopolitan UK, she said: "It makes me nervous [about] who I’m going to be with next, because if they aren’t in the public eye already, maybe they’re going to be brought into [it].

"It’s made me extra careful. I was 20 when I got into that [with Stormzy].

"Now life is different. Even social media is bigger. It’s going to be harder to keep things private but I’ll do my best." 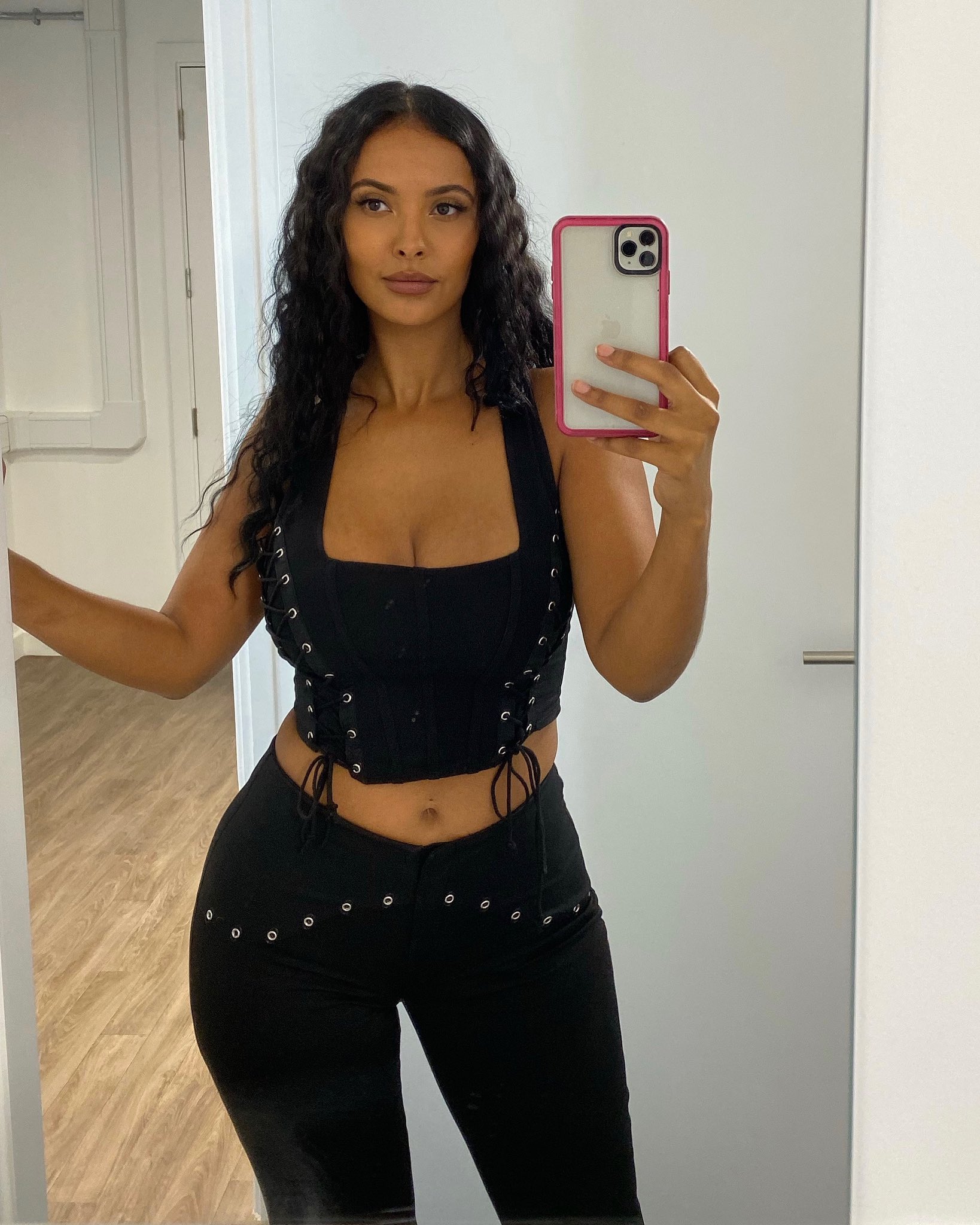 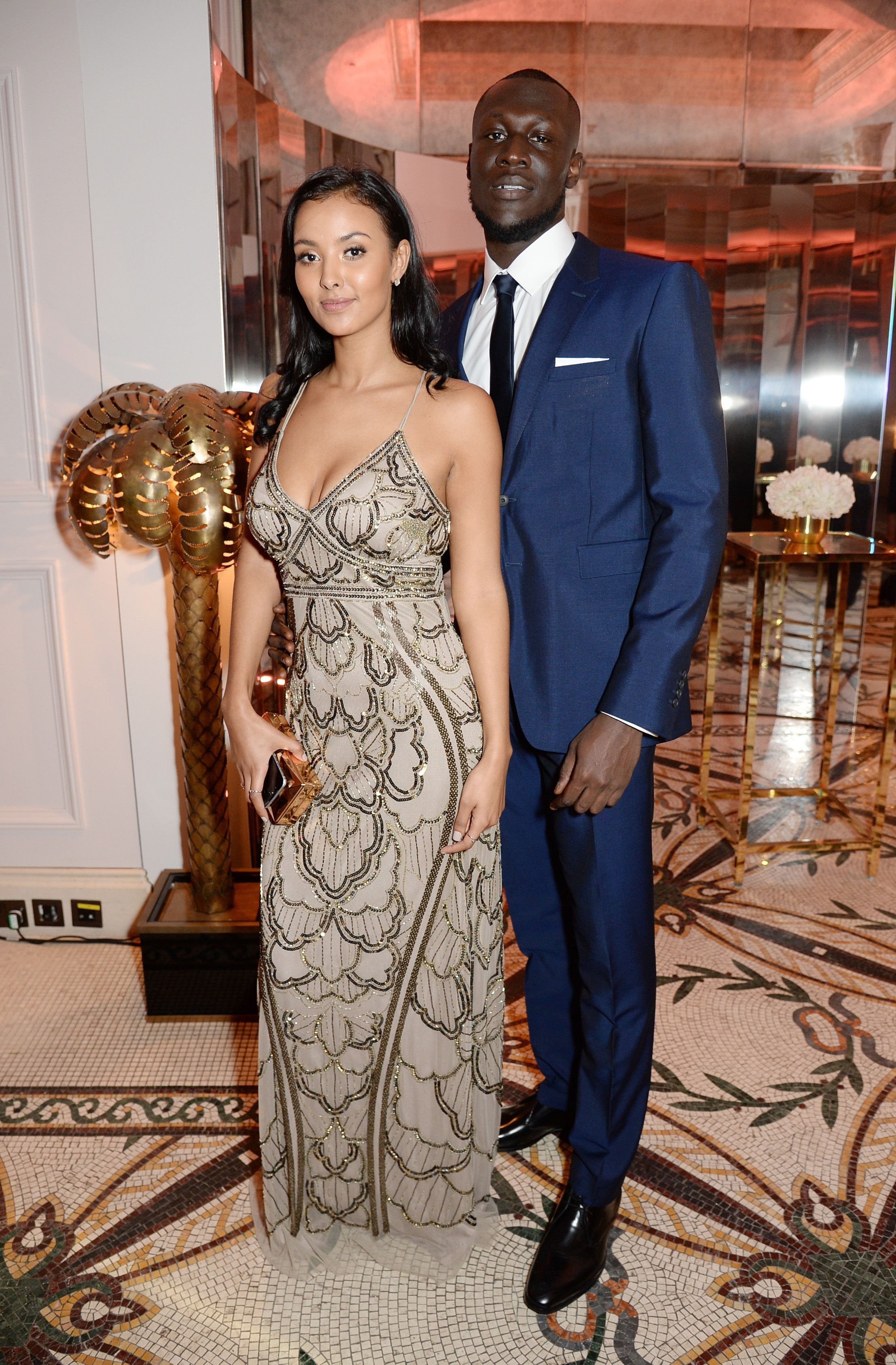 Maya also opened up on her long-term romance with the 27-year-old rapper.

The two kept their romance under wraps for over a year before slowly going public with their relationship in 2016.

She explained: "We met before it was in the public eye.

"It felt like a normal relationship, and then, ‘Oh sh**, everybody’s talking about us!’ 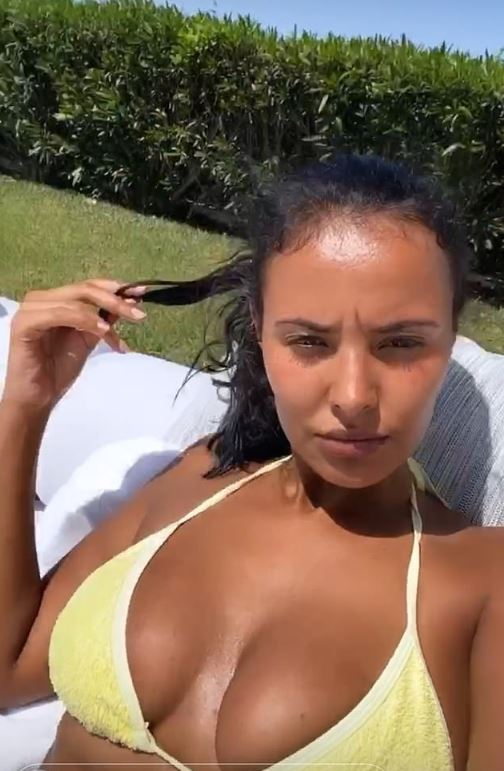 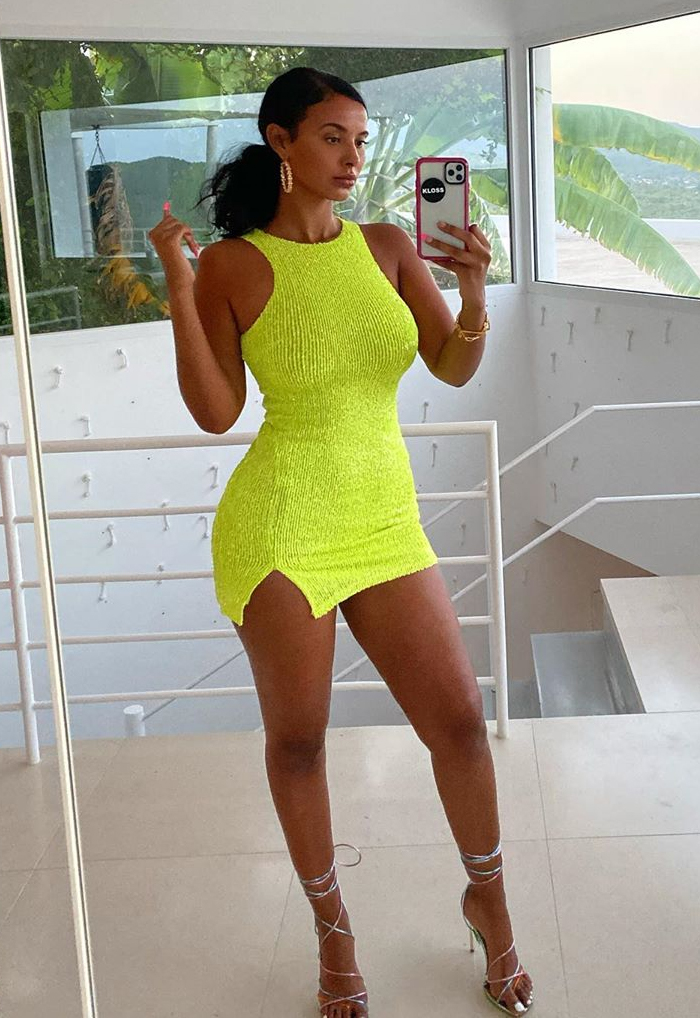 "We did everything that normal couples do, it was [just] on a bigger scale."

The TV star went on: "When we were together, we did make a point of not making it just about the relationship.

"We both had separate careers and tried to keep our work as separate as possible. I’ll always try and keep it that way.

"You do want to keep some stuff private because it’s your life." 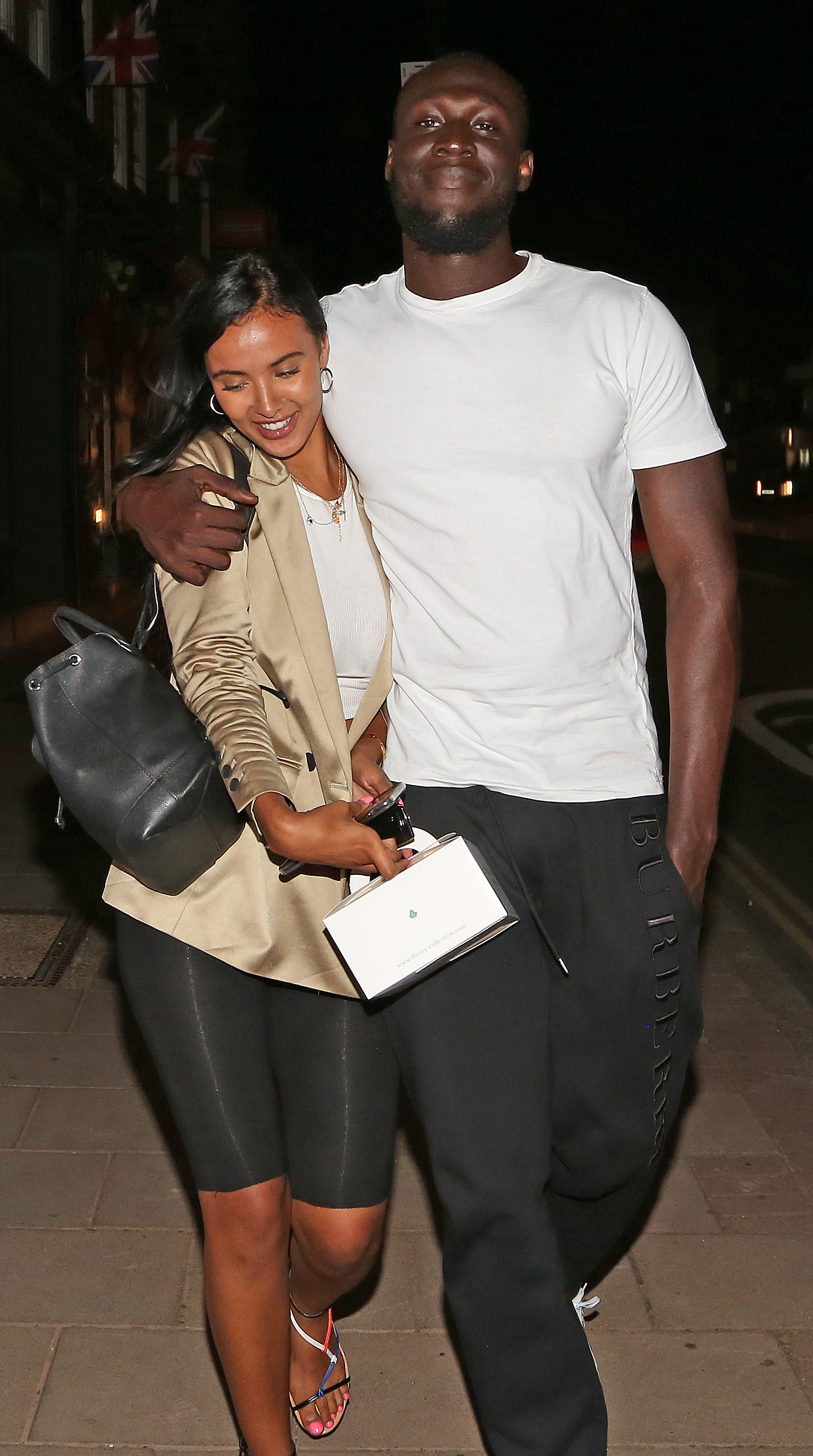 However, the former Radio 1 DJ insisted she won't talk about their split publicly.

Maya continued: "[People] will still make up their own assumptions and opinions but at least I know it’s not come from me, so hopefully the smart people can realise."

The couple called it quits last year, with the TV presenter wasting no time in having her belongings removed from the home she shared with her former beau.

Stormzy later appeared to address the split in Lessons, a song from his latest album 'Heavy is The Head.' 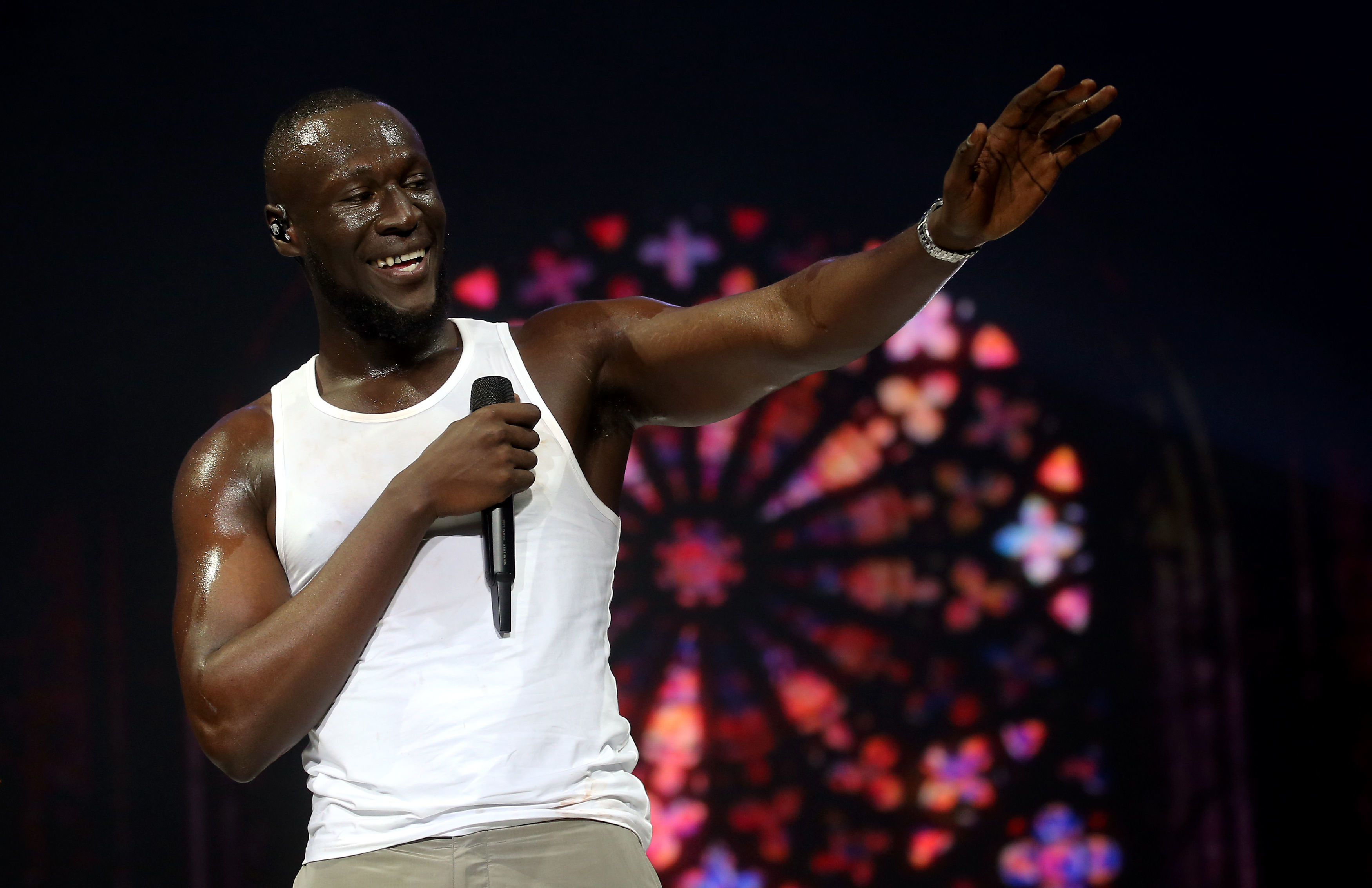 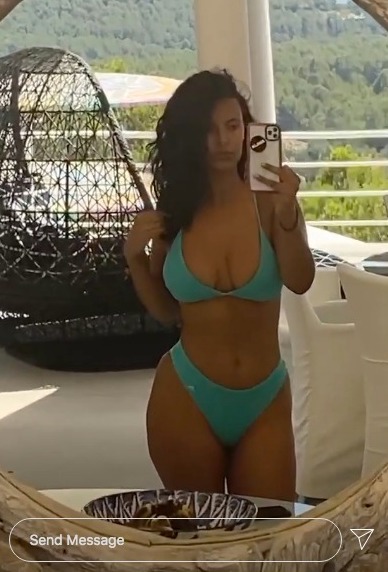 Stormzy admitted he had “done the dirt” during their four-year relationship.

The lyrics also include “the greatest love I ever knew” and “it’s too hard to forgive”.

The love rat even revealed they spoke about having a baby together.

Stormzy, real name Michael Omari, said: “It was a hot topic and I’m going on record now and I’m apologising.

During her chat with Cosmopolitan, Maya also revealed how the gun murder of another ex spurred her on to future success in showbiz.

The star was just 16 when Rico Gordon, 21, was caught in the crossfire between two gangs.

She said: “I went through a lot. With my boyfriend passing, it gave me a fearless approach. I felt like life was really short."