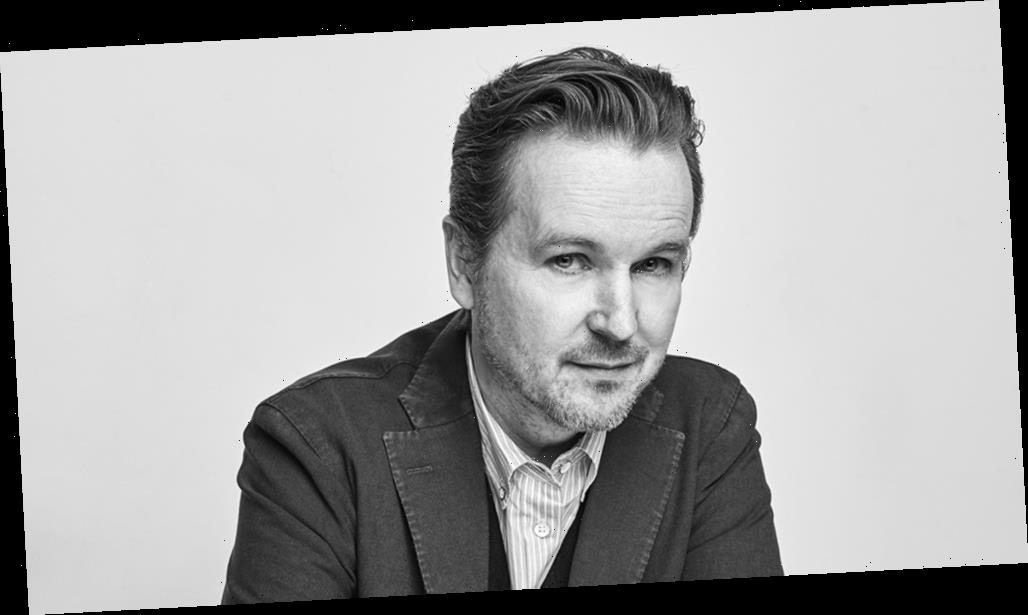 “The Batman” director Matt Reeves is expanding his relationship with Warner Bros.

6th & Idaho is currently under a first-look film deal at Netflix and was previously under a TV overall deal at 20th Century Fox Television.

On the television side, 6th & Idaho is currently producing the Netflix series “Away” and Amazon’s “Tales From the Loop.” The company is also behind the NBC drama pilot “Ordinary Joe” starring James Wolk. In television, Reeves co-created and executive produced the hit series “Felicity” for The WB alongside J.J. Abrams, and he directed the pilot and several additional episodes. He also executive produced Fox’s “The Passage.” He previously directed the pilots for NBC’s “Conviction” as well as ABC’s “Miracles” and “Gideon’s Crossing,” in addition to episodes of NBC’s “Homicide: Life on the Street” and ABC’s “Relativity.”

Pipski was previously the executive vice president and head of television for Jason Bateman’s Aggregate Films. There, he spearheaded development and co-executive produced the upcoming FX limited series “A Teacher.” He has developed or produced shows like El Rey Network’s “From Dusk Till Dawn: The Series, oversaw development and production of NBC’s Jason Katims comedy series “About a Boy,”  was executive in charge of the Ed Harris-Viggo Mortensen film “Appaloosa” and Steven Soderbergh’s “The Informant!,” starring Matt Damon, and developed the feature films “Gone Baby Gone” and “Tron: Legacy.”

“Matt has been making some of my favorite movies and TV shows since I was addicted to ‘Felicity,’ and it’s a thrill to get to be part of his great team alongside Rafi and Adam, building up his TV company with our partners at WBTV,” Pipski said.