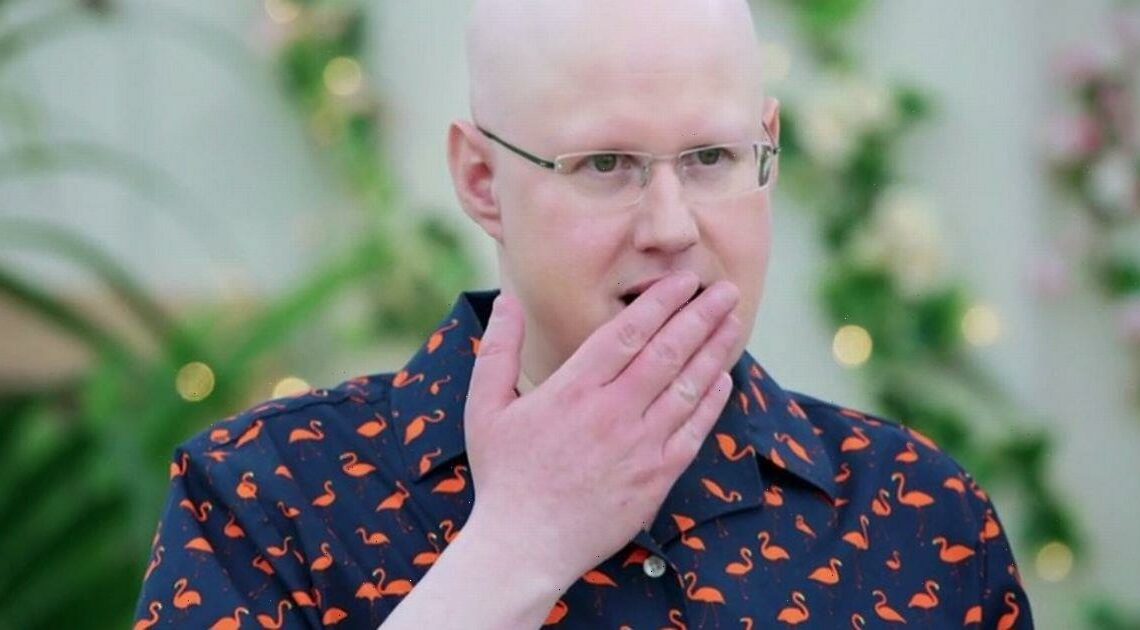 Great British Bake Off presenter Matt Lucas is taking part in CelebrityGoggleboxalongside his mum Diane for Stand Up To Cancer.

While Gogglebox fans were excited at the news of Matt joining the show, there was another thing on people’s minds — how much he and Diane look alike.

Announcing the news on its Instagram yesterday, 13 October, with a picture of Matt and his mum sitting on the sofa together, one person commented: “He looks so like her.”

Someone else wrote: “You look just like your mom,” as another person described Matt and Diane as “twins”.

Commenters continued to write: “You have definitely got your mum's smile,” and, “Spitting image these two.”

Sharing the photo of Matt and Lucas on Instagram, Googlebox wrote: “Well, would you Lucas this!! …@realmattlucas and his mum Diana are joining the #Gogglebox sofa THIS FRIDAY 15th October for @SU2CUK Celebrity Special!”

Gogglebox fans were very excited at the news, with one viewer branding the news of Matt joining the show as “fantastic”.

Someone else said: “Yayayayayayy!! I love Matt so much,” as another person commented: “I’m certainly not going to miss it!”

Gogglebox viewers often watch Matt on Bake Off as part of the show, and recently enjoyed the cast’s cover of Billy Ray Cyrus’s Achy Breaky Heart

Matt, Paul Hollywood, Noel Fielding and Prue Leith treated Bake Off viewers to a rendition of the hit country song,which some Goggleboxers branded better than the original.

Welsh couple Dave and Shirley Griffiths both agreed the parody was “better than the original”, while Stephen Webb and his husband Daniel Lustig made their dogs dance along to the catchy cover.

Marcus Luther also enjoyed it saying: “I don't care what no ones tells me, this is wicked!”

Friday’s Stand Up To Cancer event will also see some familiar Gogglebox faces with fan favourites Pete and Sophie, the Siddiqui family and Jenny and Lee all set to star on the show.

For all your Gogglebox updates, sign up to our daily newsletter here .

Who is Brandon Brown everyone is talking about?
World News