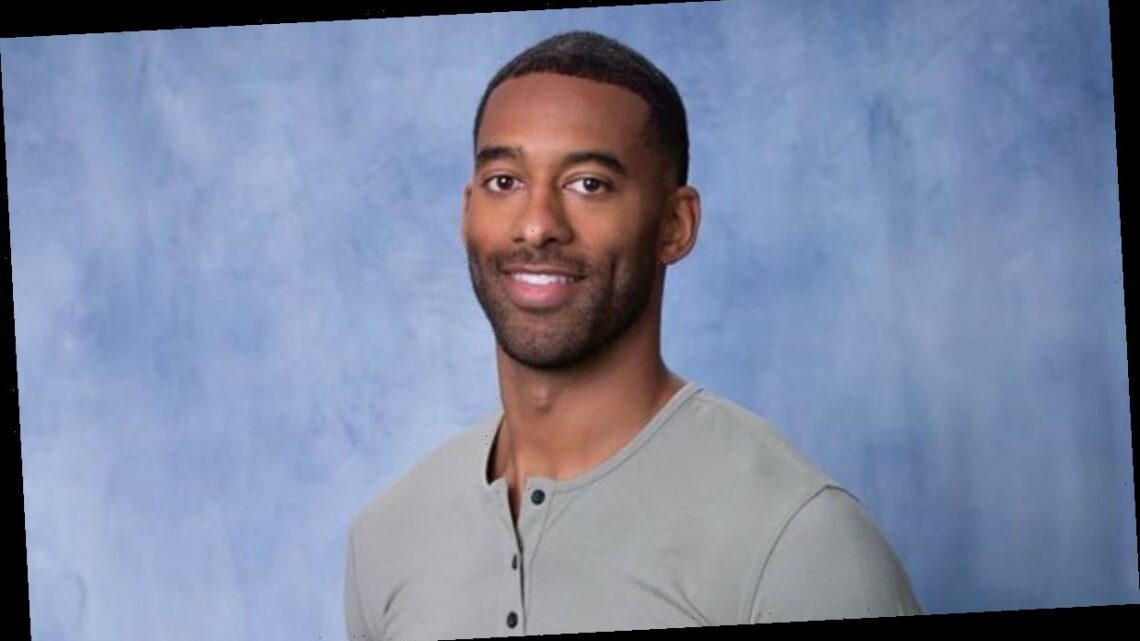 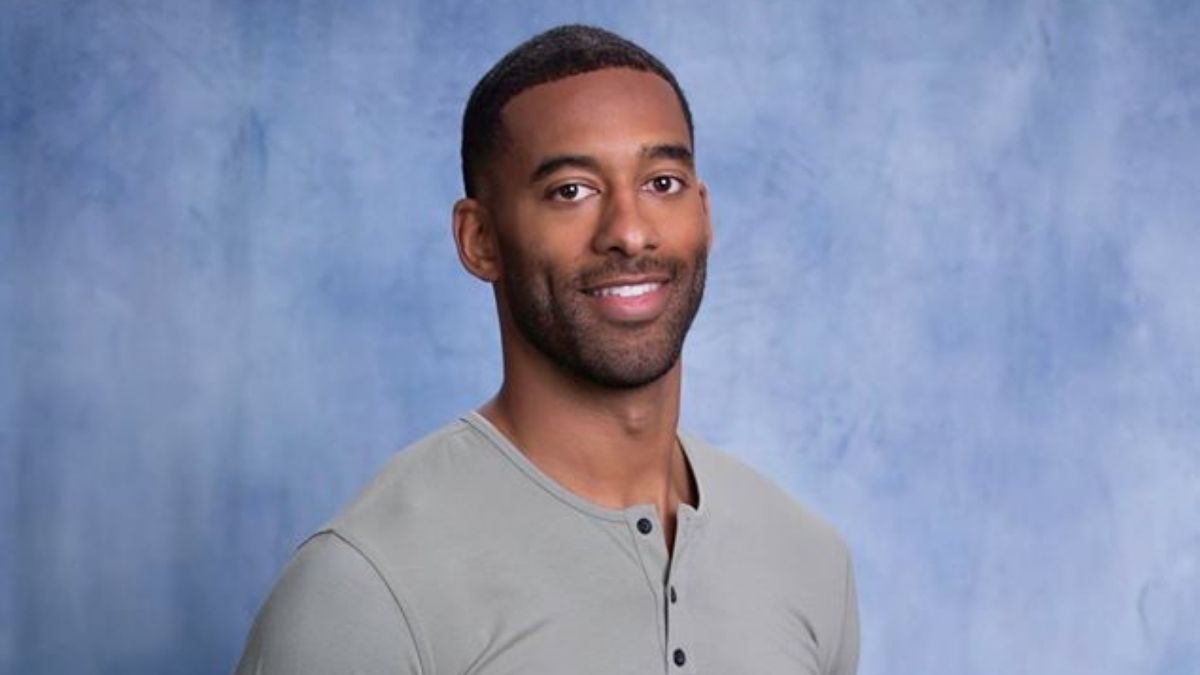 The Bachelor star Matt James was announced as the next Bachelor lead over the summer after the ABC franchise was criticized for not picking more people of color.

Matt had originally been cast for Clare Crawley’s season of The Bachelorette and he is close friends with both Tyler Cameron and Hannah Brown.

Now, Matt is in Pennsylvania, ready to enter quarantine so he can film The Bachelor without any COVID-19 related incidents. The rest of the cast and crew will also go into quarantine before filming begins.

Matt James is on location in Pennsylvania for The Bachelor

Filming for Clare Crawley and Tayshia Adams’ season of The Bachelorette went smoothly and there were no significant COVID incidents, so the crew has good experience to rely on throughout filming for the Bachelor.

The entire season will film at the Nemacolin Woodlands Resort in Farmington, Pennsylvania to prevent outsiders from coming on location and potentially infecting cast or crew members.

Reality Steve had the first photo from the resort this week. The photo showed Matt hanging out with production at the resort. 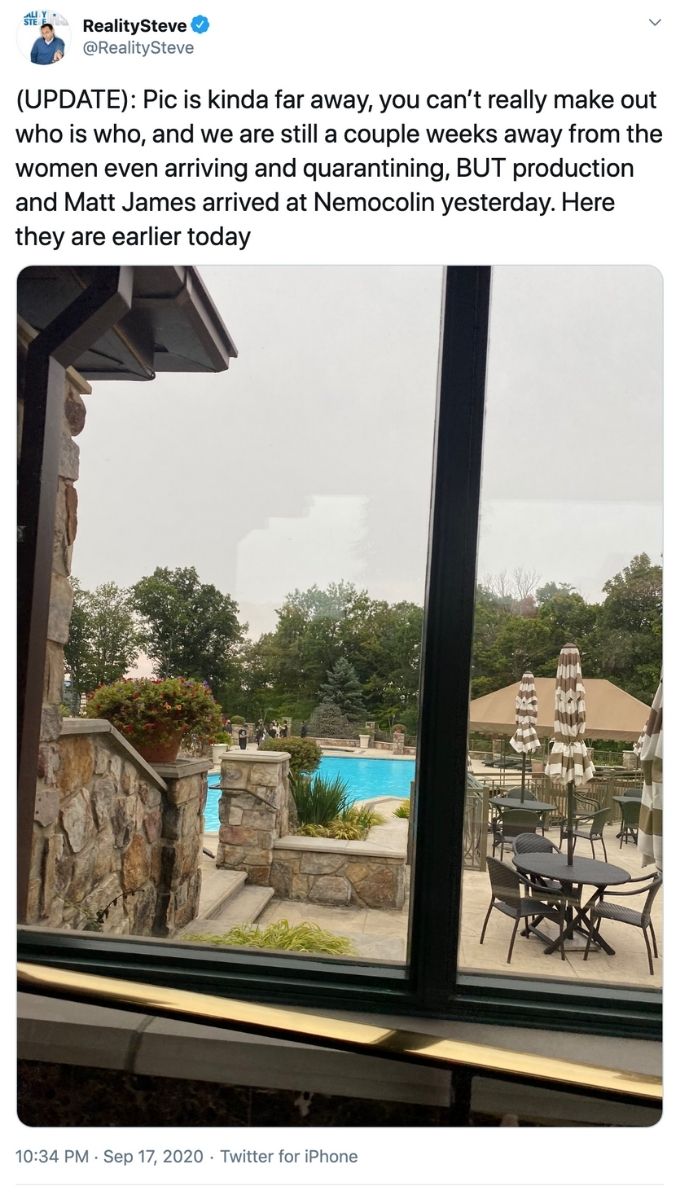 According to Steve, the women won’t arrive for another couple of weeks. We don’t have a start date for filming just yet, but it is expected that the show will film later this month or in early October. The women will also need to be in quarantine for two weeks prior to filming the show.

Matt James already has connections to The Bachelor family

Many fans are excited about Matt being the next Bachelor, as he is the first person of color to take the Bachelor lead.

But his season may also bring on some familiar faces, as Bachelor contestants appeared on Clare and Tayshia’s season. Matt is also friends with previous contestants, so we may see him consult with some of them.

Matt is best friends with Tyler Cameron, the man who made it to the finale on The Bachelorette with Hannah Brown.

He also appears to have some connection to Dale Moss, the man who is reportedly engaged to Clare Crawley.

Back on August 24, we reported that Dale Moss and Matt James had been at the same event this past fall when Dale hosted a Friendsgiving in New York City. Matt was supposedly invited as a guest.

Tyler is currently still in Florida, so if he will be present for Matt’s season of The Bachelor, he will need to go into quarantine for two weeks at the resort.

The Bachelorette premieres Tuesday, October 13 at 8/7c on ABC.